The latest video that can be imaged in one shot how to play `` Minecraft Earth '' where you can enjoy Micra with AR will be released, and early access will be started sequentially 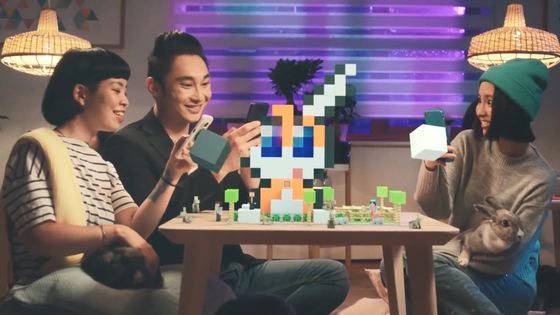 Minecraft Earth ' is for · Android IOS AR app using the technology, is the best-selling game in the world Minecraft thing called the fun in the world of AR. About Minecraft Earth, which has been announced for a long time , the latest video that shows how you can play at a glance has been released.

Minecraft Earth – How Would You Minecraft Your World?-YouTube


A boy who seems to go home from school walking with a smartphone ... It stops with a joyful expression. The world of Minecraft was spreading on smartphones. Tap to ... 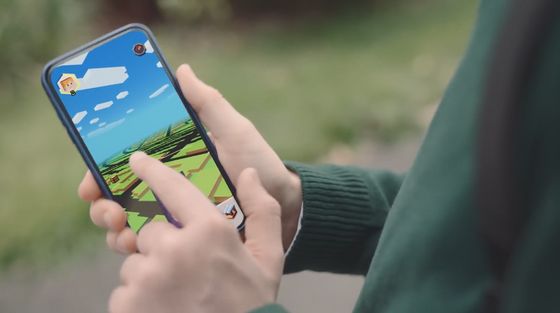 I got a pig mob. Minecraft Earth can use the location information to walk around the real world and get blocks and mobs by tapping the icons that appear on the map. 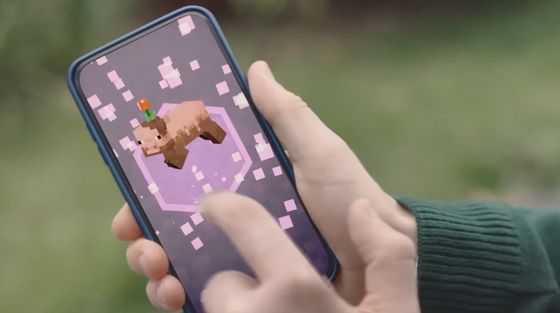 I immediately showed the pig I got to my mother. 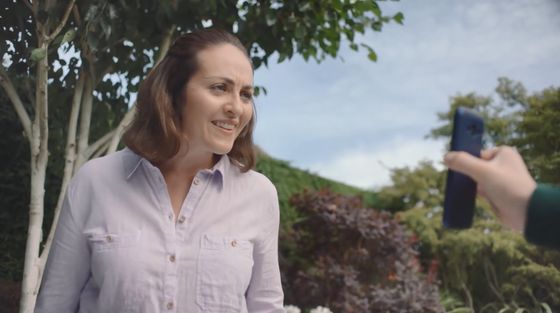 In Minecraft Earth, it seems that you can create a Minecraft world in your backyard and place the mobs and items you get. 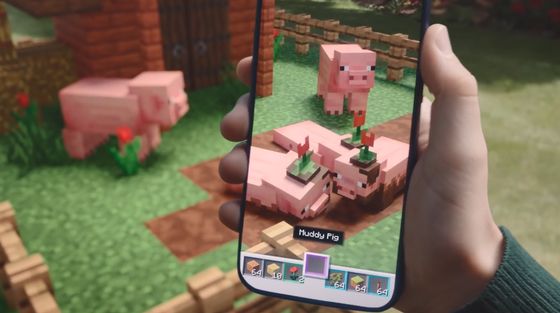 Anyone playing Minecraft Earth can see Minecraft items and mobs placed in space together. 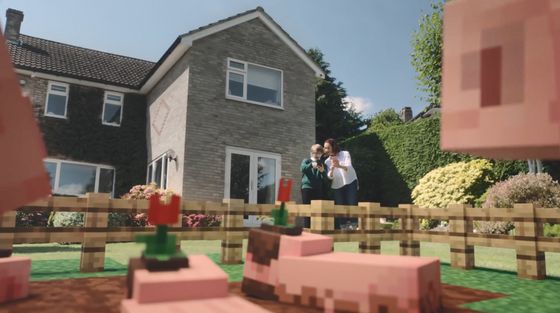 You can also play “Build Plate” mode, where you can use the blocks displayed on the desk to make the building displayed in the AR world. 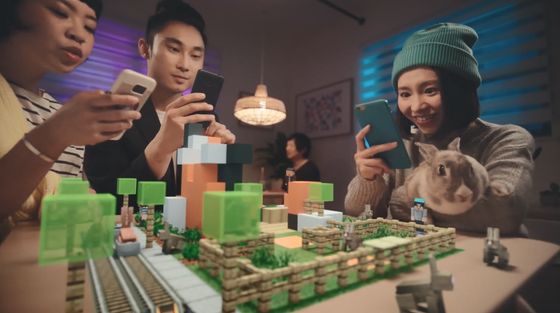 You can stack the blocks you have and work together to create a single object. 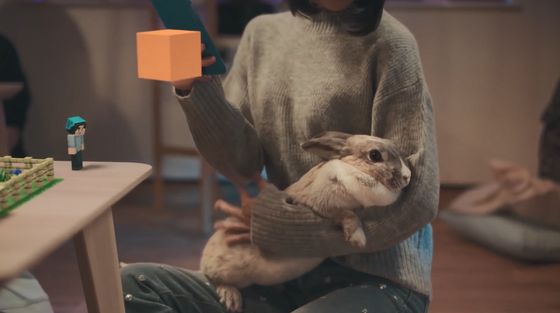 There is nothing in the eyes of people who are not using Minecraft Earth ... 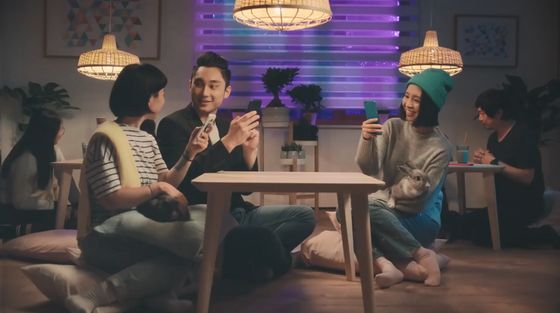 When you look through Minecraft Earth, you can see that there are objects made of blocks on the table. 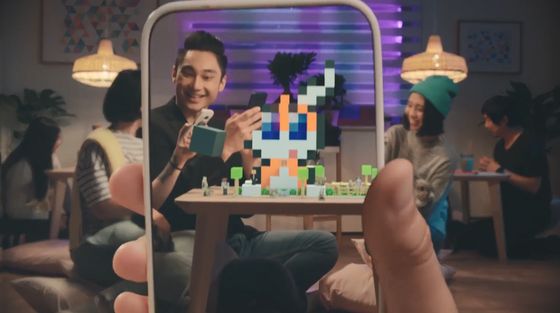 In AR space, not only blocks and mobs in Minecraft Earth, but also people in the same space are displayed overlapping, so it is possible to take pictures with the building you made. 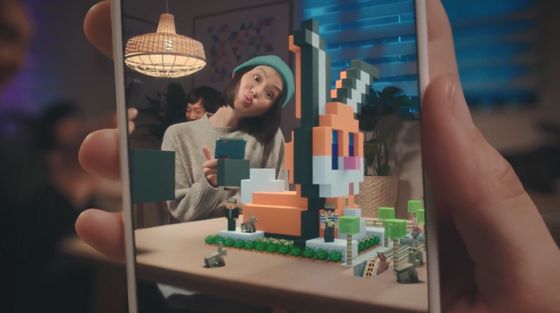 The main feature of Minecraft Earth is “Adventure Mode”. 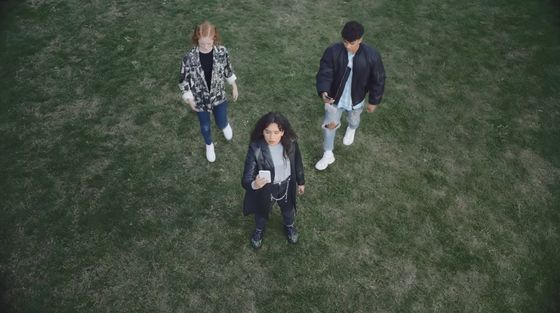 Since the place where the adventure mode can be used is written on the map, you can go to the place in the real world and tap the selectable mode. 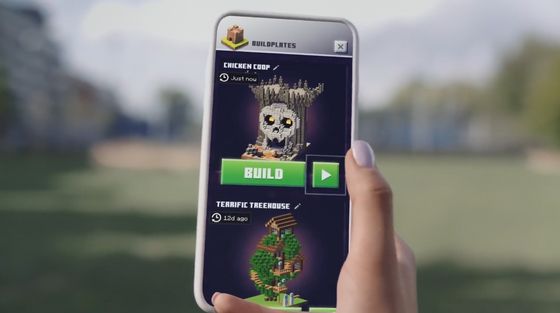 A huge building appeared in the AR space. 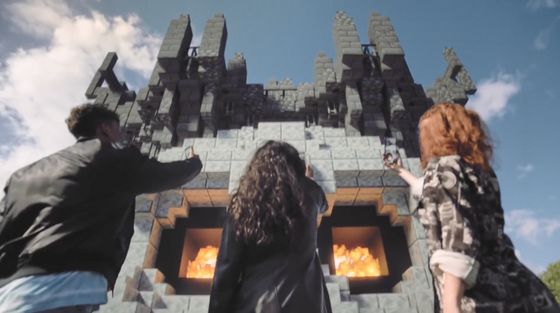 The buildings in Minecraft Earth that soar like the real thing are quite powerful. Players can actually get inside the building and enjoy exploring. 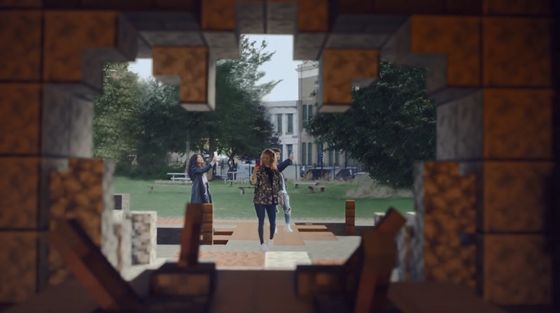 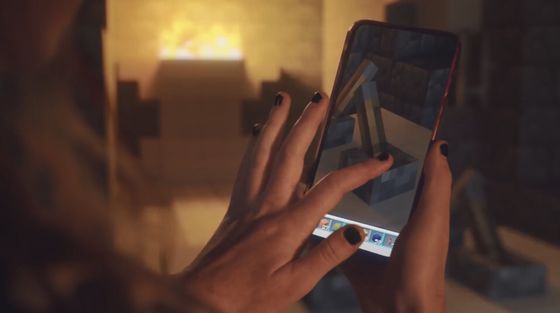 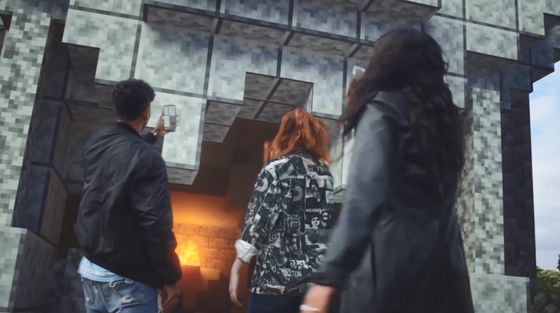 A burning chicken was released from the top of the building. 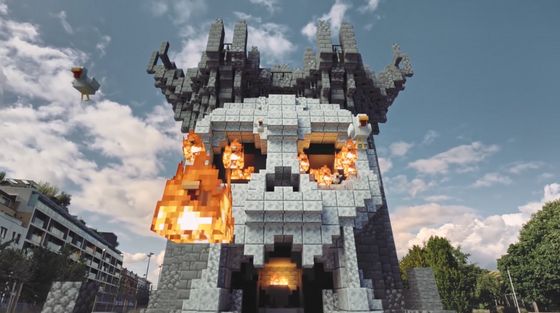 The scene changed and a man who had been fishing appeared. However, it seems that he couldn't catch much. 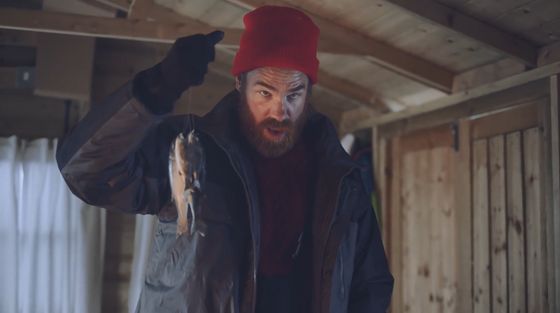 However, a girl like a daughter assembles blocks in Minecraft Earth ... 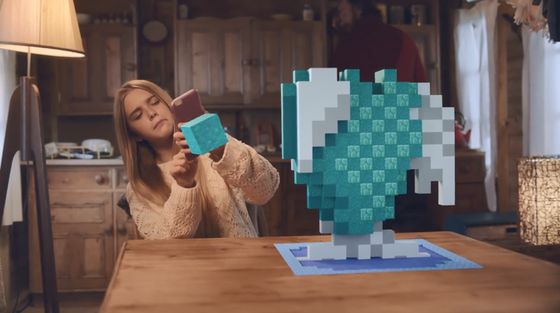 I was able to take pictures of the wind that caught a big fish. 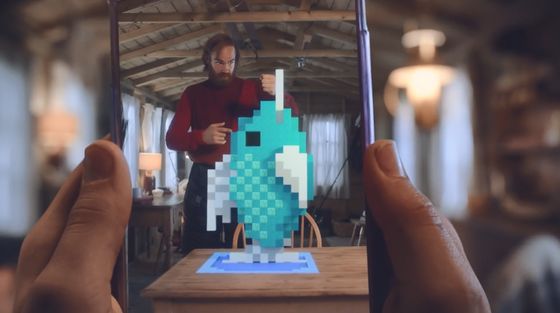 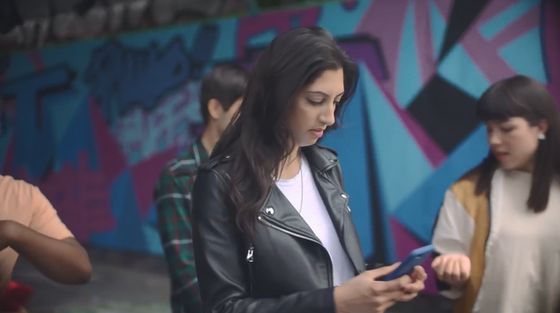 It is also possible to fight against enemies in cooperative play by bringing equipment such as bows and arrows. 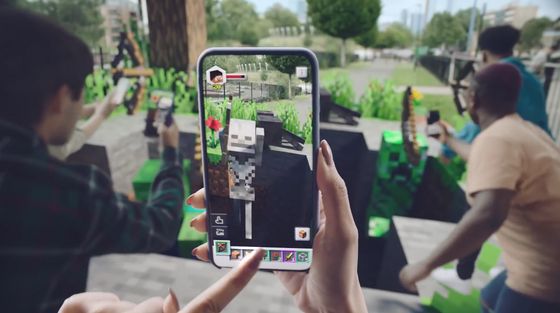 It seems that there are so many ways to play. 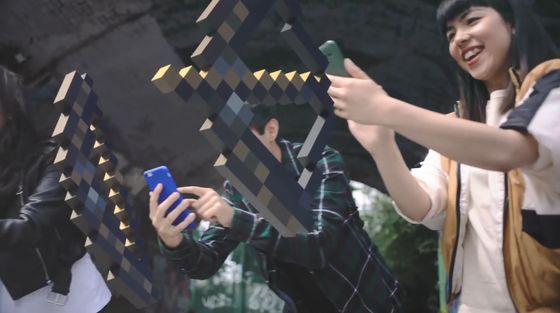 In addition, at the time of article creation, a closed beta version test of Minecraft Earth by some users is being done, but in the test version there is no adventure mode to experience the real size Minecraft World. From October 2019, it seems that early access to Minecraft Earth will be possible in some countries, and the scale of deployment will be expanded gradually.