A movie to actually play AR version 'Minecraft Earth' is released, and it is possible to enter Micra World in AR space 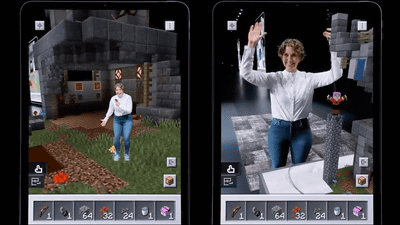 a game for smartphones that makes the world of ' Minecraft ', which is considered to be the best-selling game in the world, descend to reality using augmented reality (AR) . Minecraft Earth is actually played at the stage of WWDC 2019, Apple's annual conference for developers, and the appearance is shown on YouTube.


Soon after the movie began, Lydia Winters, the founder of Minecraft , and Chief Brand Officer of Mojang, and Sax Person, Creative Director, appeared. The two move to the front of a large black platform. 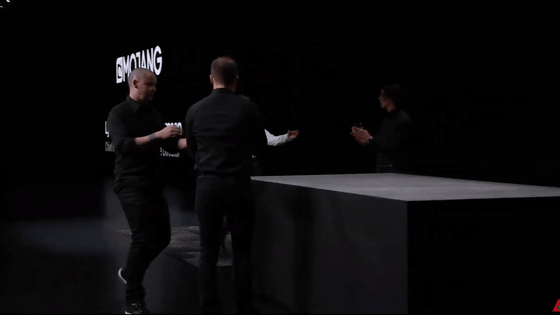 Nothing is listed on the table ... 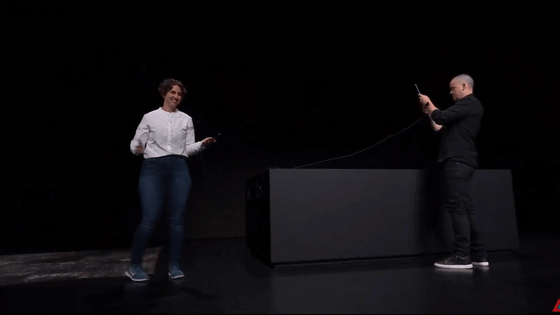 In the world of Minecraft Earth, it seems that there is a 'crest' on the platform. 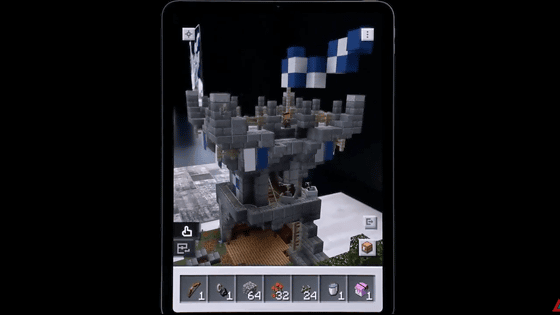 A trocco is moving around in the coffin and on the rail of the outer wall, fireworks are launched, and the world of Minecraft Earth is moving in real time. 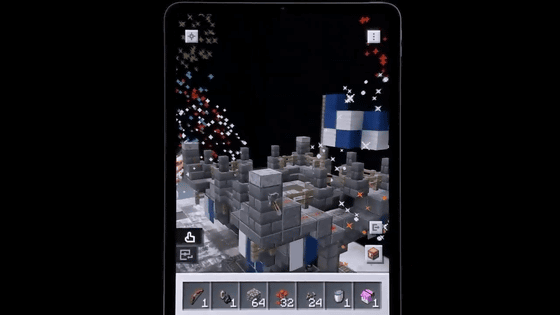 When Lydia uses her smartphone from the side and throws water at a pot ... 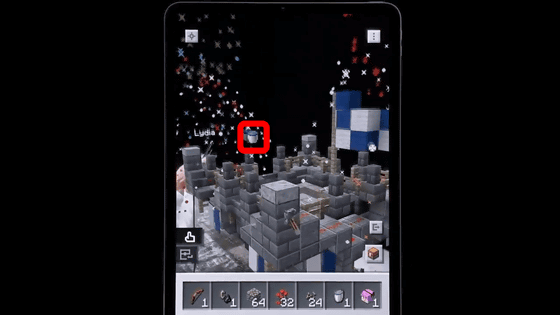 A puddle appears at the top of the brow. 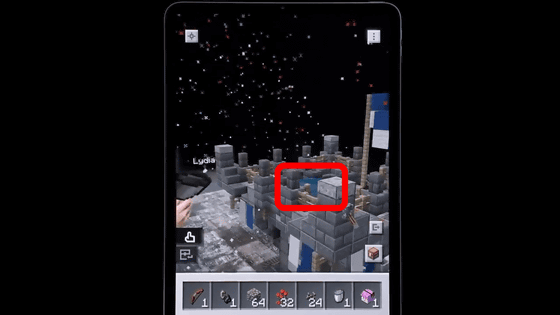 You can use a pickaxe to dig the walls of the fence. It is also possible to install a block. 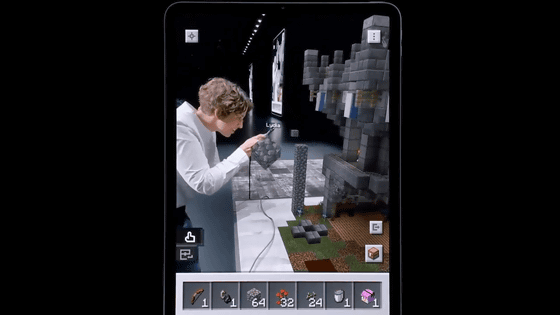 It seems that Minecraft Earth can also make your character appear in AR space. 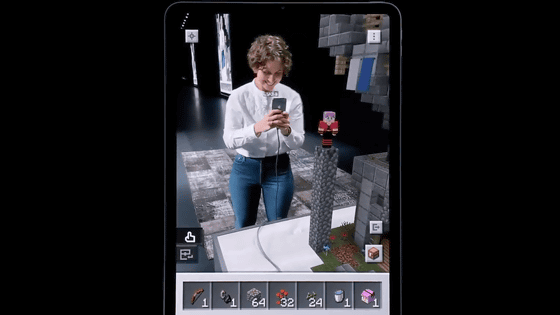 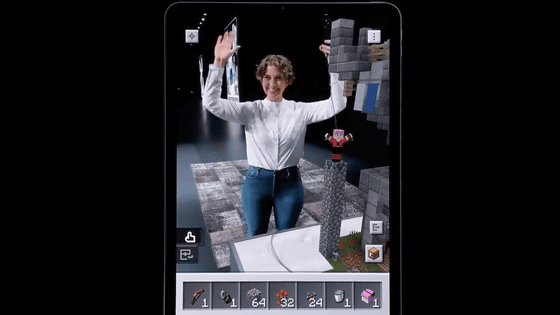 However, Minecraft Earth was a production from here. When Lydia says 'Let's use the stage,' the drop suddenly falls into the 'hole' that appears on the stand. 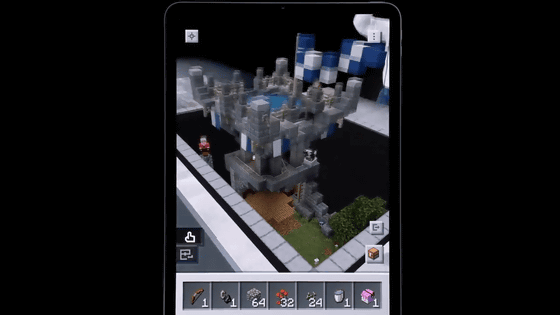 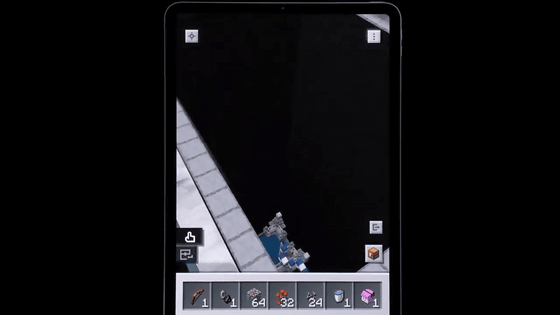 A block appears to surround the space on the stage ... 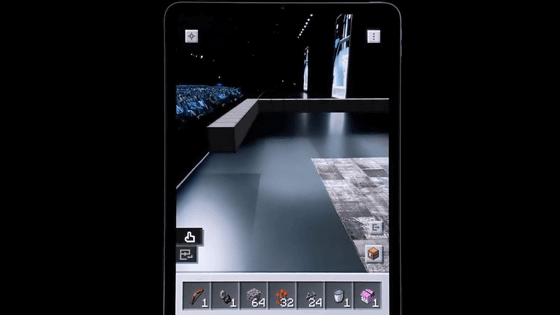 A huge version of the ax described earlier appears. 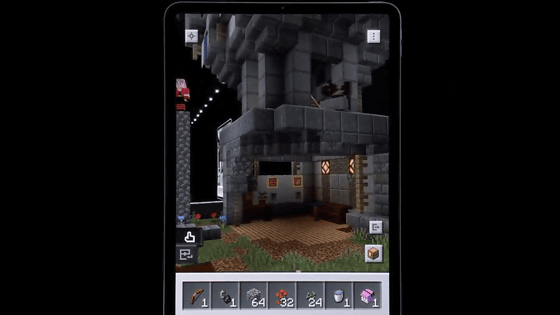 It looks like Lydia is standing on the stage. 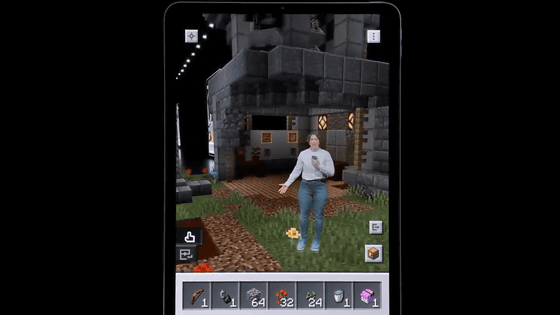 Even in a space where nothing seems to exist in reality ... 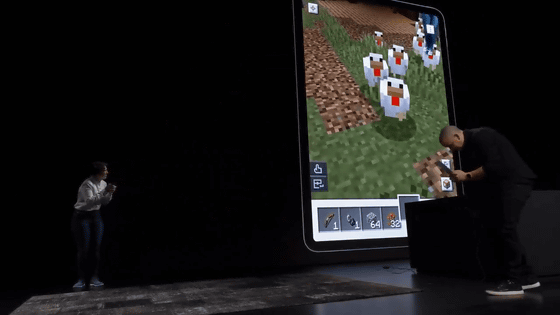 There are a lot of chickens like this on the screen of Minecraft Earth. When Lydia activated the device installed in the fort, a hole was opened in the ground. There are two skeletons inside. I will attack with a bow and arrow. 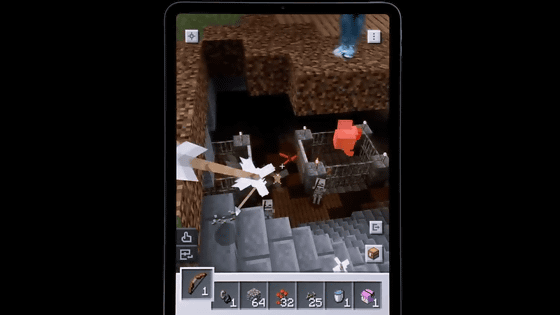 The player Sachs arranged two skeletons with a bow and arrow. 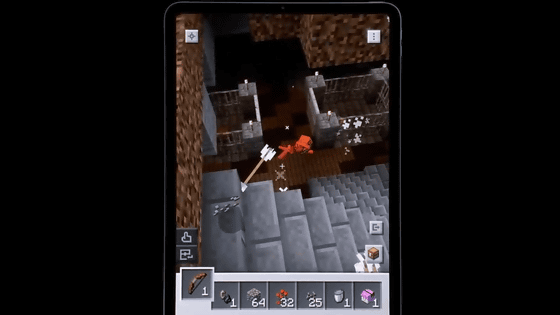 The underground seems to be expanding quite large space. 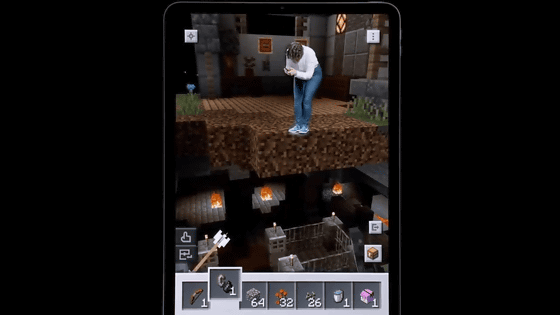 Naturally, there is no underground hole in the real world. With Minecraft Earth, it looks like the world has expanded. 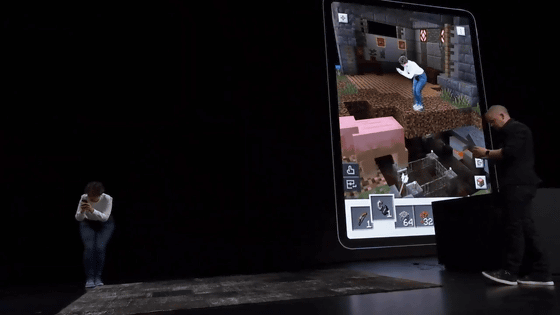 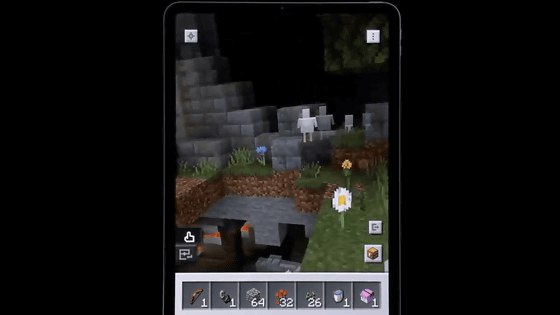 There is an enemy character creeper who is attacking himself near the player. 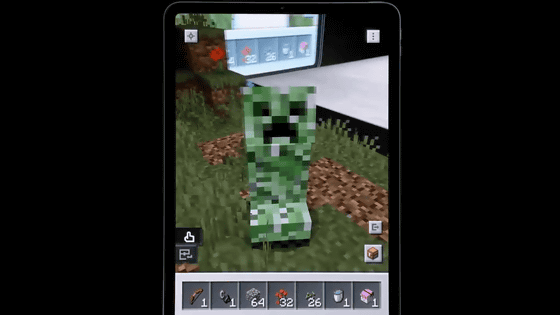 The creeper explodes as it is. Mr. Saxophone's screen was blown out, and the play demo ended. 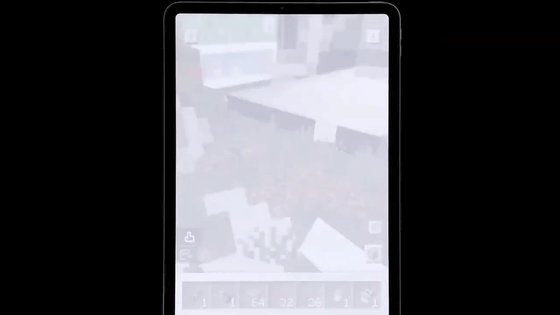 'Minecraft Earth turns the real world into your 'playground'.' 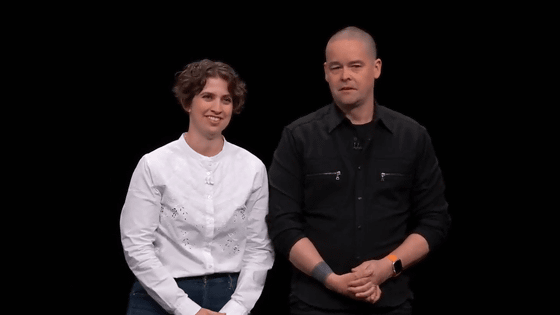