What is the best way to get rid of mosquitoes? 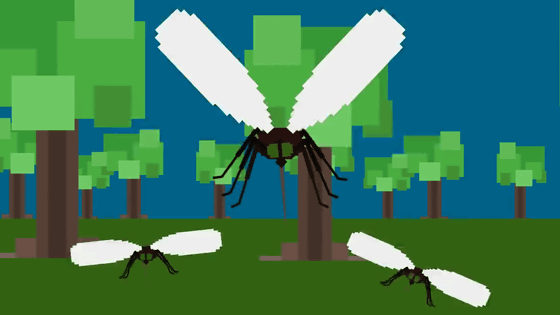 dengue fever , zika fever and malaria are the most killing creatures . A movie explaining in animation about how to exterminate such mosquitoes is released on YouTube.

How Can We Wipe Out ALL Of The Mosquitoes?-YouTube


The first technique that comes to mind when it is said to “exterminate mosquitoes” is an insecticide. 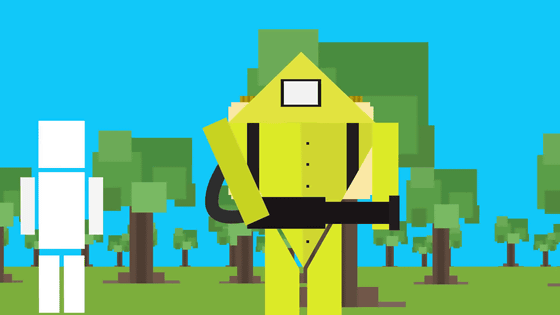 There are various types of insecticides that are effective against mosquitoes, but ... 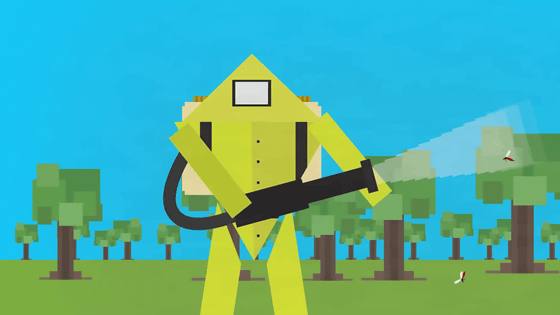 The problem with insecticides is that they are “harmful to the human body”. 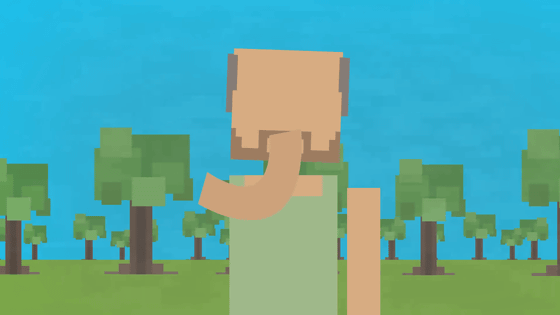 Simply put, the stronger the effect on mosquitoes, the more harmful it is to the human body. 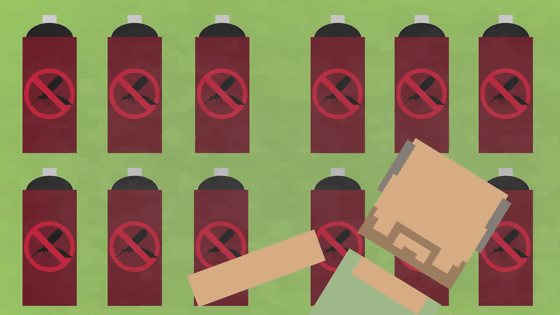 As of 2019, pesticides are used in accordance with standards around the world ... It is thought that the human body will be affected if too much insecticide is used to make mosquitoes extinct. 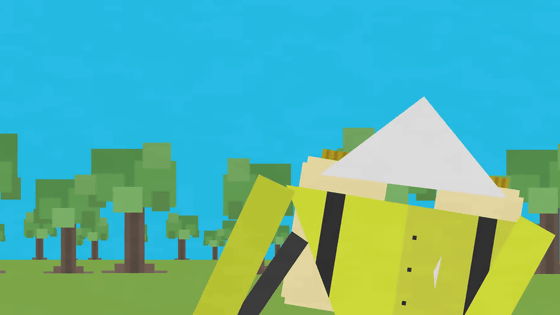 One way to eliminate mosquitoes in a “natural way” that does not affect the human body is to use “organisms that prey on mosquitoes” such as bats. 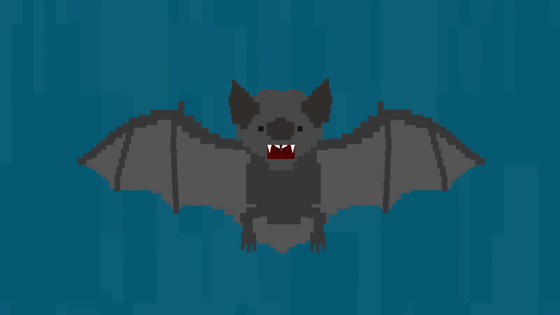 According to past studies, bats can eat 10 mosquitoes per minute. 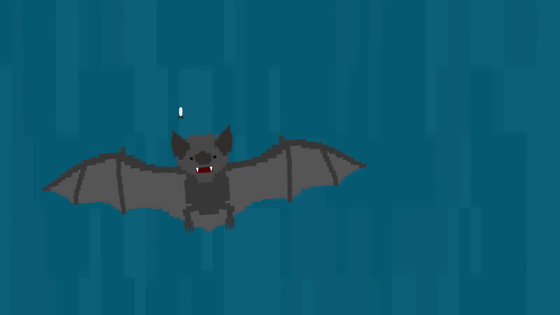 If you have 1000 bats, you can eat 1 million mosquitoes within 2 hours. 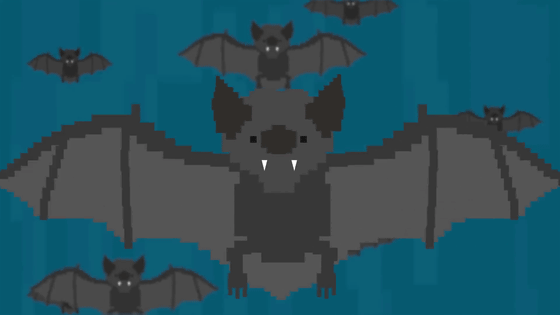 However, the bat-mosquito “fighting blood-sucking creatures” looks good as a movie, but the reality is not good. 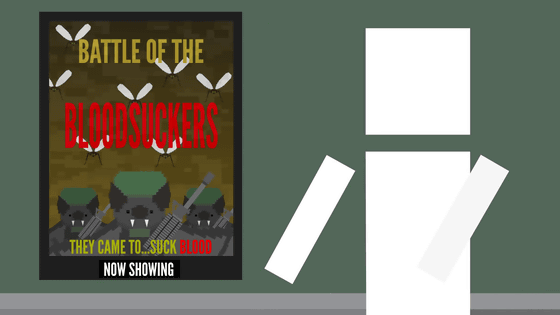 The reason is that eating 10 mosquitoes per minute is a lab story, and wild bats prefer spiders and spiders over mosquitoes. 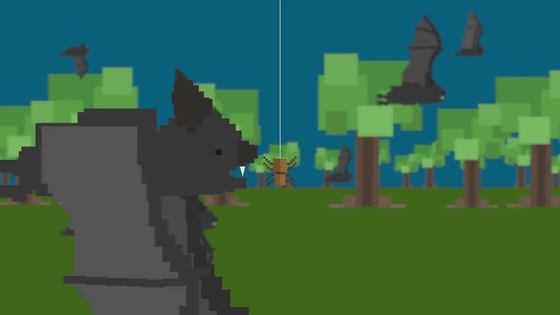 In addition, there is a method using an “insecticidal device” that attracts and kills mosquitoes with blue light, but it is not a good idea. 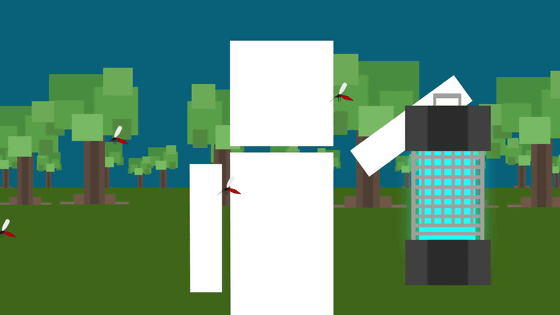 The reason is that the insecticide kills useful insects rather than mosquitoes. 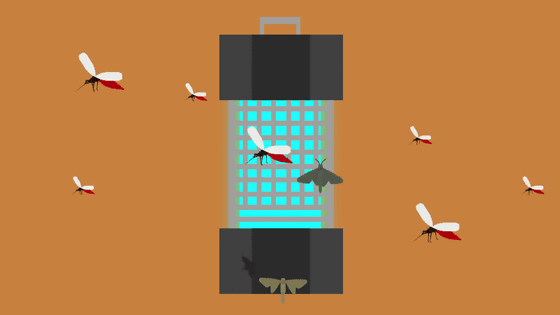 Thus, many of the common “methods of extinction of mosquitoes” are considered unsuccessful. That's where advanced trials using modern science come into play. 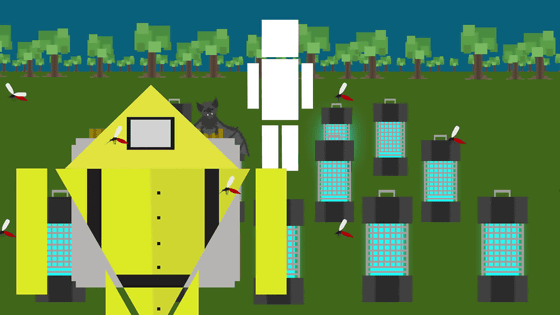 One of the methods that modern science shows is to modify mosquito genes so that they can no longer reproduce or the mating partner dies. 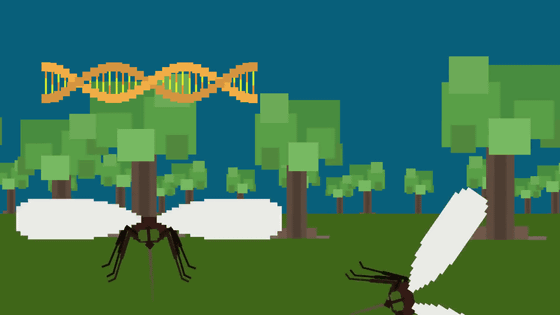 In 2019, we succeeded in almost eradicating Aedes albopictus by the parasitic bacterium “Bolbachia”. 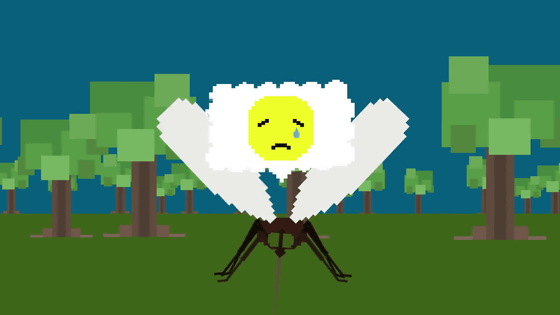 Details of the experiment to eradicate Aedes albopictus in Wolbachia can be read below. The technique involves injecting borbakia into male Aedes albopictus and irradiating them with a low dose of radiation to eliminate their ability to reproduce. 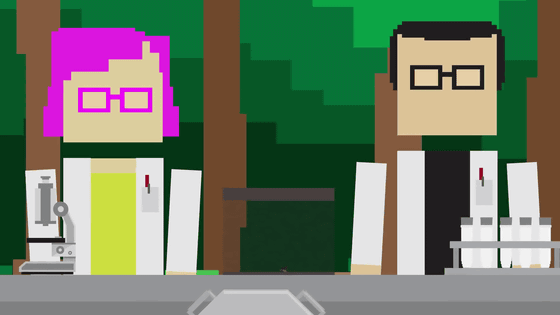 As a result of experiments, the population of Aedes albopictus in a small remote island in China has dramatically decreased. There was also a report that the Aedes albopictus was temporarily gone. 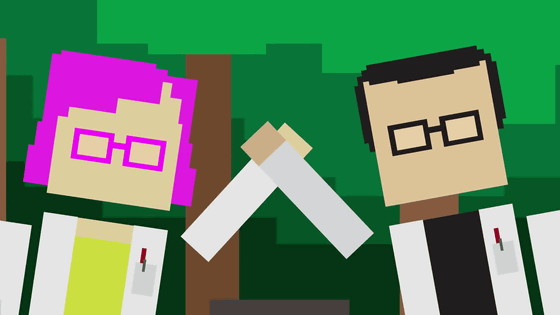 There are too many mosquitoes to use this method for mosquitoes all over the world ... 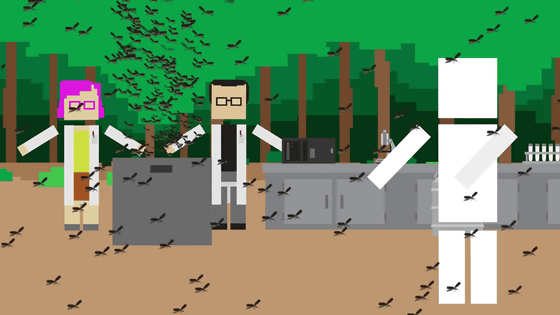 If it is at least a limited range, it is an effective technique. 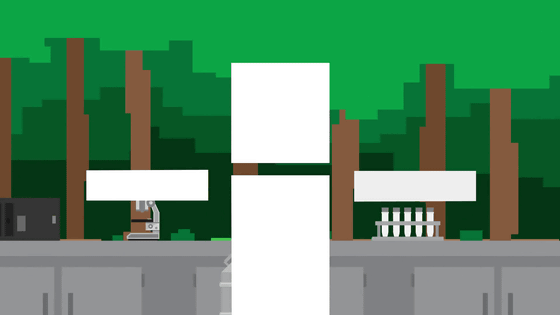 The movie concluded with 'If you have a more effective strategy, please let me know in the comments'. 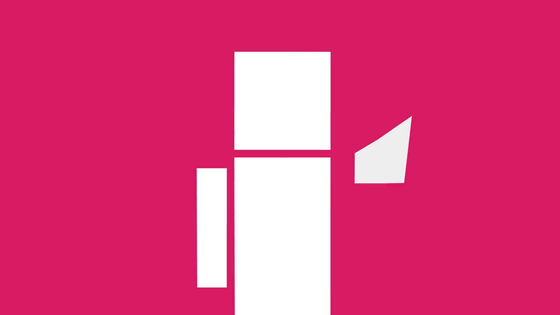 It is reported that a large-scale experiment conducted in Brazil called “release tens of millions of mosquitoes that have been genetically modified so that their offspring will die” has failed.

An experiment to release genetically modified mosquitoes in the wild and eradicate it failed, with unexpected results-gigazine 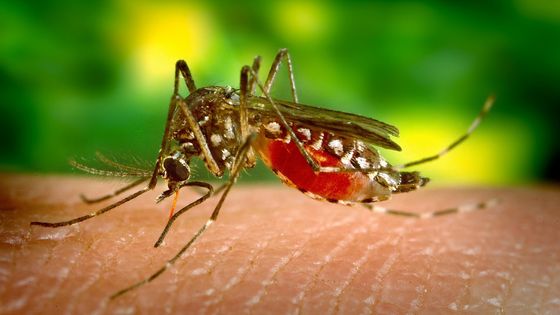