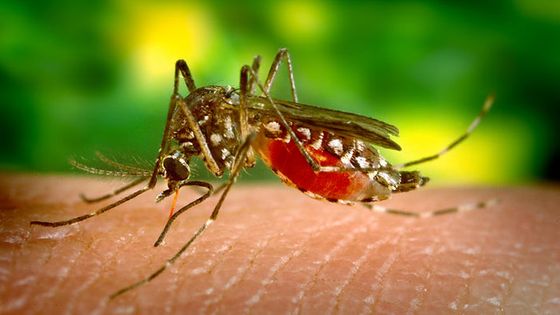 Since mosquitoes transmit various infectious diseases such as malaria , scientists are studying ways to eradicate mosquitoes, and an experiment called 'release genetically modified mosquitoes to prevent offspring from breeding ' was also conducted. I am. A new study led by the MRC University of Glasgow Virus Research Center suggests that 'giving mosquitoes sugar water can reduce the transmission of infectious diseases.'

Mosquitoes are also referred to as 'the animals that kill the most humans ' because they carry infectious diseases that can sometimes kill people, such as malaria, dengue fever , and Zika fever. In recent years, attempts have been made to release male mosquitoes incorporating a 'lethal gene' into the wild using genetic recombination technology to prevent the breeding of offspring, but 'may have an impact on humans and ecosystems.' Some people are worried .

In the first place, mosquitoes transmit infectious diseases because they suck animal blood as a nutrient source, but mosquitoes do not always use blood as the main nutrient source, and males and females other than the breeding season are energy sources. It sucks nectar and sap from sugary flowers. It is already known that diet is closely related to the animal's immune system, but the relationship between diet and the immune system has been studied mainly in humans and model organisms, and mosquitoes, which are the vectors of infectious diseases, Studies on the immune system and diet have not been fully investigated. 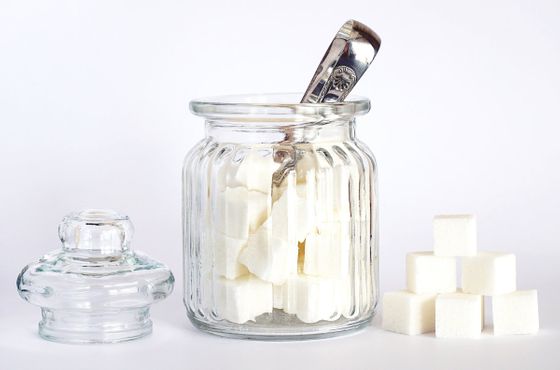 Next, the research team hypothesized that drinking sugar water would improve the immunity of Aedes aegypti and make it less susceptible to infectious diseases, and conducted a new experiment. The research team made Aedes aegypti 16 hours after drinking sugar water drink blood containing semliki forest virus , a type of arbovirus that infects vertebrates by sucking mosquitoes, and then how much the virus propagates in the body. I confirmed that. 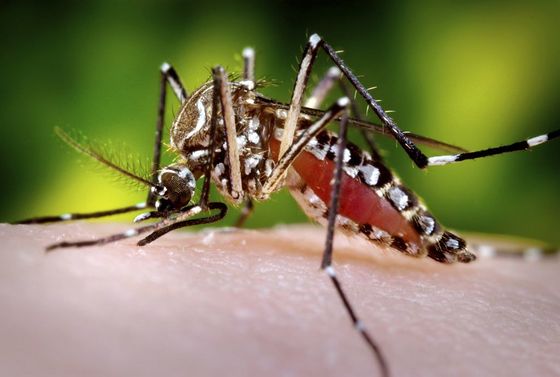 The results of this study show that Aedes aegypti, which has inhaled sugar water, improves immunity in the intestine, so even if it inhales blood containing the virus, the virus does not multiply in the body, and as a result, the transmission of infectious diseases is suppressed. Suggests. Since female Aedes aegypti relies mostly on animal blood for nutrition in some environments, it is possible that sugar intake is decreasing and transmission of infectious diseases is increasing.

'Overall, our findings show that sugar inoculation plays an important role in mosquito antiviral immunity and that it spreads arboviruses, which pose a significant threat to humans,' said research team Dr. Emilie Pondeville. We have revealed that we will reduce the possibility. ' He argued that new sugar-based strategies could be developed in the future to reduce viral infections.