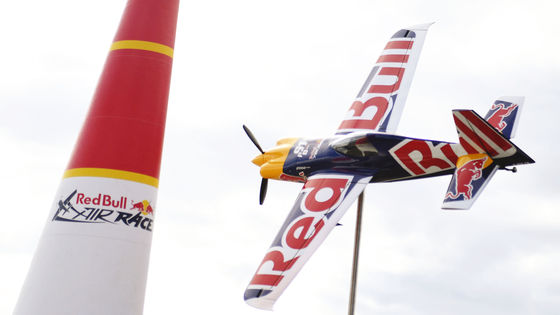 Arrive at Kaihin Makuhari Station in humid weather with a temperature of 31 degrees and a humidity of 61%. Red Bull cars were lined up right outside the station. In addition, a brochure of Red Bull Air Race Chiba 2019, which was

covered by Yoshihide Muroya , the 2017 champion and the only Japanese player, was distributed in front of the station. 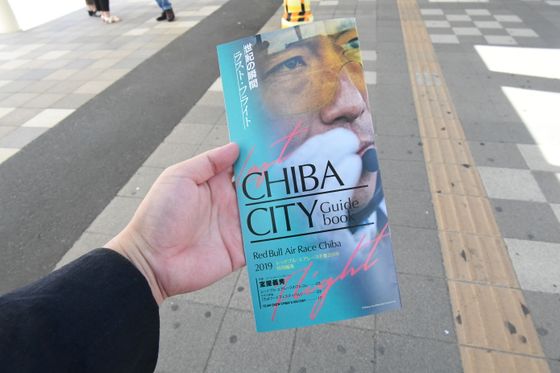 The Red Bull Air Race Chiba Circuit is offshore, but there is an entrance to the ZOZO Marine Stadium located about a 10-minute walk from Kaihin Makuhari Station. There were many stalls in front of the stadium. Discovered Muroya's panel. Muroya, who has been participating in the Red Bull Air Race World Series since 2009, finished 3rd in the master class (55 points) ahead of the final race at the Chiba Circuit. Behind the scenes is a panel of

Martin Sonka, the 1st in the master class (65 points) and a candidate for the victory. Sonka is a Czech Republic pilot and 2018 World Series General Champion. Discover the stall of Red Bull, the sponsor. Red Bull and other drinks were offered here. 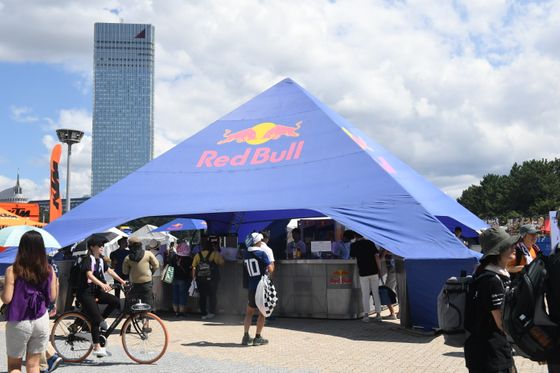 Pylons used in the race were also exhibited. Although it is a model, it is much smaller than the real thing, but the mechanism is the same. 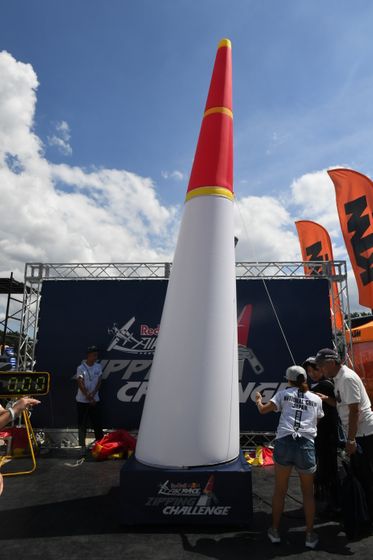 The pylon is destroyed when it comes into contact with an airplane and is immediately repaired by staff. At this booth, parents and children of the general participants were challenged to experience the pylon restoration work. 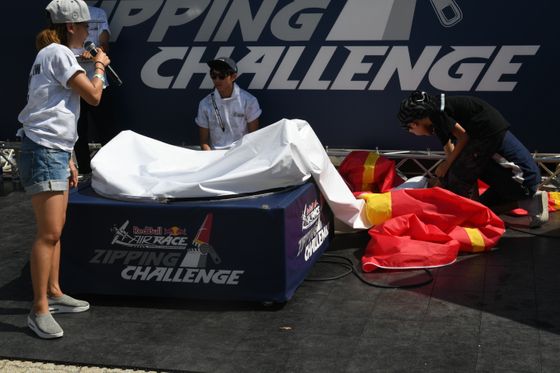 The pylon actually used in the race was displayed at the back of the venue. Compared to the person in the lower right, you can see how big it is. 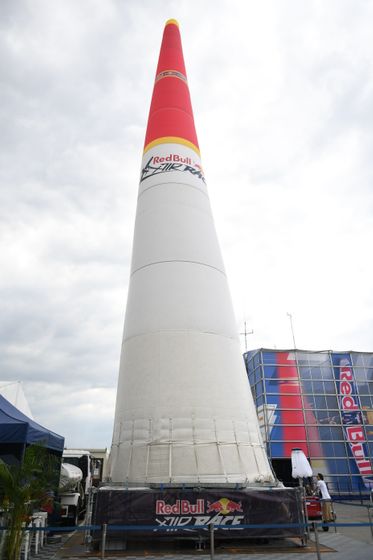 At the booth, an airplane of the same model as that of Muroya was on display, and there was a line of people who wanted a commemorative photo. A companion from Team Falken who was shining a bright smile even in hot and humid conditions. There was a board next to the booth where you could write a support message for Muroya. There was also a booth for watchmaker Hamilton, the official timekeeper of the Red Bull Air Race. The plane on which Hamilton team pilot

Nicholas Ivanov was on board was on display. And companion who was coloring the booth gorgeously. At the military wear brand He also found a booth at Toyota's Lexus, an official car partner for the Red Bull Air Race. 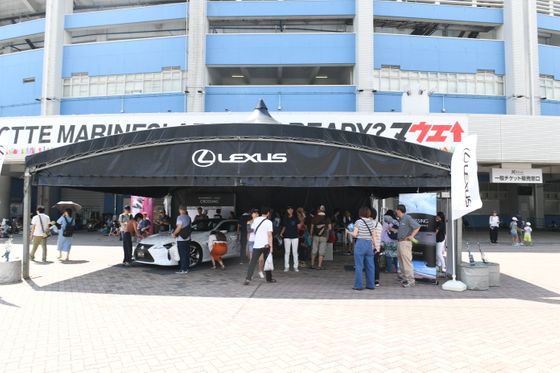 On the white body of the Lexus

LC500 , a cheering message for Muroya was written. 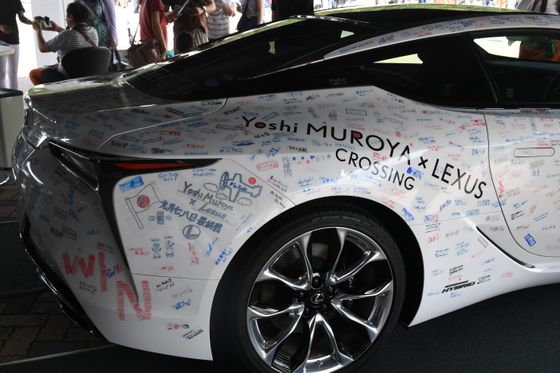 To get to the spectator area, follow a tree-lined path toward the coast. A mist shower was set up along the way to prevent falling due to heat in the heat. Arrived at the venue. You can see the pylon protruding from the sea surface. 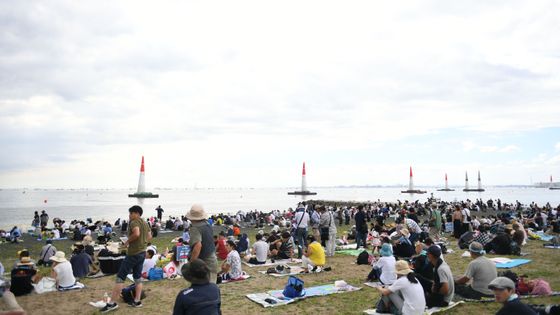 At the venue there is a monitor that allows you to see the status of the race, and live announcements are flowing from speakers. The public watching area just before the qualifying started was filled with spectators. 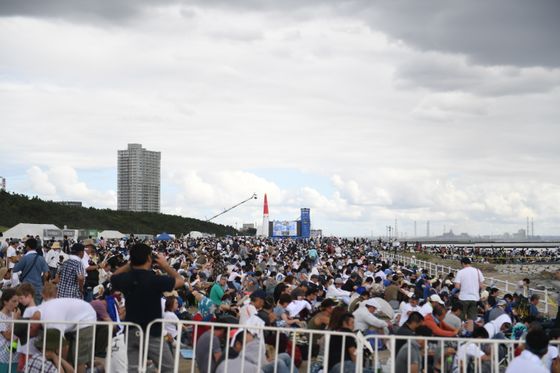 Red Bull Air Race Chiba 2019 will be qualifying on September 7, 2019 (Saturday) and the final race will be held on September 8, 2019 (Sunday). The status of the race will be broadcast live at the following site, so you can watch the game from home.

* Don't miss the special delivery that will be performed after the final race on Sunday, September 8 ???? pic.twitter.com/wOag5lTKFX