Research shows that vegetarians have a 20% higher risk of stroke 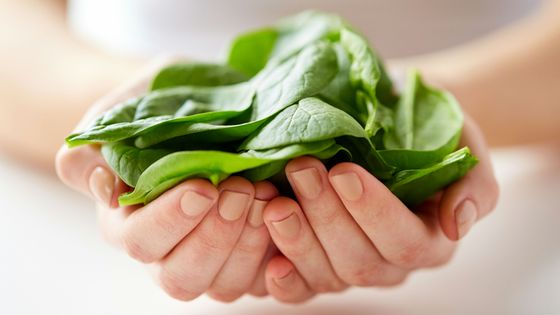 Vegetarians who do not eat meat (vegetarians) are generally considered healthy because they do not consume the “lipids” of meat and the additives used when processing meat. However, research results have been published that “vegetarians are at increased risk of stroke”.

Risks of ischaemic heart disease and stroke in meat eaters, fish eaters, and vegetarians over 18 years of follow-up: results from the prospective EPIC-Oxford study | The BMJ
https://www.bmj.com/content/366/bmj.l4897

Vegetarians might have higher risk of stroke than meat eaters, study says-CNN
https://edition.cnn.com/2019/09/04/health/vegetarian-vegan-diet-stroke-heart-disease-risk-intl/index.html

This study uses data from “ EPIC-Oxford ”, a nutrition and health survey conducted mainly by vegetarians in the country conducted by a research team at the School of Public Health at Oxford University in the UK. The research team measured the likelihood of non-vegetarian and vegetarian strokes from an 18-year survey of 48,188 people with an average age of 45 years. Tammy Tong, a nutritional epidemiologist at Oxford University's School of Public Health, the lead author of this paper, said that the detailed cause of the difference in the risk of stroke and ischemic heart disease is unknown. Is due to a lack of nutrients. ' According to Tong, several studies have reported that the risk of hemorrhagic stroke increases if vitamin B12 is insufficient or if the cholesterol level in the blood is extremely low.

Tong responded to the study result that “vegetarians have a high risk of stroke but low risk of ischemic heart disease”, “normally, because the incidence of ischemic heart disease is higher than that of stroke, think in total “Vegetarians have a lower risk of death and are healthy, but it ’s a misconception that“ becoming vegetarians lowers the risk of any disease, ”he commented. He also explained that “the fish contains cholesterol and vitamin B12,” says the fish-eating pecetarians had similar stroke risk to non-vegetarians. 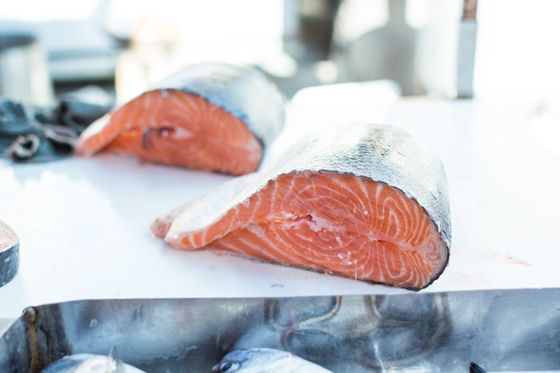 Another study points out that 'vegetarians lack the choline , an important nutrient in the brain.'

Could we be overlooking a potential choline crisis in the United Kingdom? | BMJ Nutrition, Prevention & Health
https://nutrition.bmj.com/content/early/2019/09/03/bmjnph-2019-000037

Choline is a nutrient that is abundant in animal foods such as meat, eggs, dairy products and fish, and is particularly important for the development of the fetal brain. In the United States, pregnant and breastfeeding women are encouraged to take more choline.