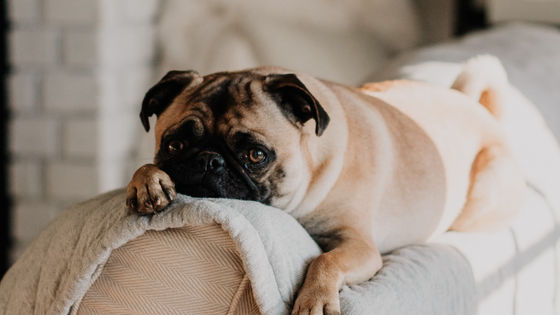 Dogs that are loved as pets around the world are of various sizes , from Newfoundland, a super large dog with an average male height of 71 cm , to the smallest dog in the world, smaller than shoes with a length of less than 10 cm To do.

There are 700 to 800 dogs around the world, and there are various types such as dogs that run fast, dogs with jumping ability, and dogs that are good at swimming. Bloodhounds are olfactory and Greyhounds have good vision. Jack Russell Terrier is good at fox hunting.

Such dogs are said to have originated from the domestication of wolves more than 15,000 years ago, but became popular as pets since the Victorian era. From this era, breeding of dogs will be widely carried out. Improvement of breeds by humans has progressed, and the size, shape, color, and behavior of dogs have changed greatly from those of nature, but as a result of such breed improvement, dogs have even changed the structure of the brain. Is clear from the latest research results. 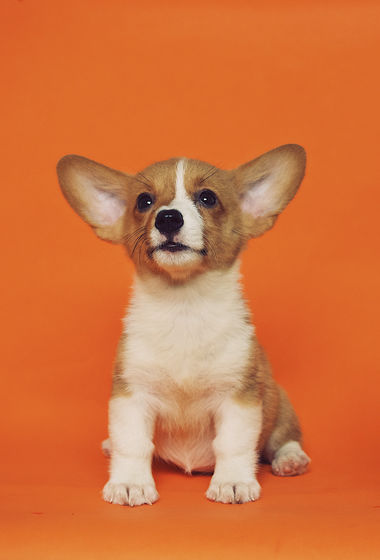 A research paper has been published in the journal Journal of Neuroscience that clarifies that the breeding that humans have made to dogs affects not only the body but also the structure of the brain. The team uses MRI to scan the brains of 62 dogs that visited the University of Georgia Veterinary Education Hospital for neurological evaluation of the dog's brain.

There are 33 dog breeds studied, all 33 were diagnosed with “brain is healthy” and discharged from the animal hospital. The diagnosis of 'health' should not have changed the brain, but the MRI scan results gave the research team much knowledge. “The first question we asked was whether the brains of different breeds of dogs were different,” said Erin Hector, an assistant professor at Harvard University who led the research team. .

As a result of the investigation, it seems that a clear difference was found in the size and shape of the brain, even after considering the body size of each breed of dog such as Dachshund and Doberman . 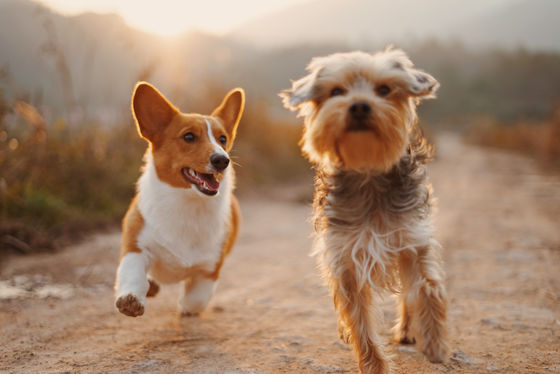 The research team also examined areas of the brain where the changes are greatest, and succeeded in mapping six neural networks associated with specific abilities such as olfactory and motor skills. It has been shown that the shape of these neural networks is significantly correlated with the characteristics common to each breed.

Jeffrey Stevens, director of the Canine Cognition and Human Interaction Lab at the University of Nebraska, pointed out that the study was wise using MRI data and the results were 'exciting.' . The 62 dogs studied were all domestic dogs, not working dogs. For example, even if a dog inherits the blood of a great hunting dog, it is difficult to demonstrate the same ability as a great ancestor if it is raised as a modern dog. Associate Professor Hector said, “Every time you learn something, you don't get a new wrinkle in your brain. But you'll prove that if you learn a new language or learn a new motor skill, the brain will change. There is a lot of research. ' In other words, even though it was originally a hunting dog, Labrador Retriever , the `` individuals treated as hunting dogs '' searching for birds hunted by hunters in Noyama can be different in brain structure from those that are not It is pointed out that there is sex.

Daniel Hoschler, a student at the University of Arizona, who participated in the study, said, “Although there are major differences in the ecology, behavior, and environment depending on the breed, “It ’s very interesting to be able to check for each breed,” he says.