Brave, an open source browser, is building a new business model that blocks profits and distributes profits to content providers and users . Brave is also watching Google's violation of the EU General Data Protection Regulation (GDPR) and announced that 'Google has discovered a new advertising mechanism that has been created to escape GDPR regulations.'

Google also announced that it has stopped sharing pseudonym identifiers that make it easier for companies participating in RTB to identify individuals, subject to GDPR regulations. It seems that Google's advertising distribution system using RTB is actually used by 8.4 million websites. 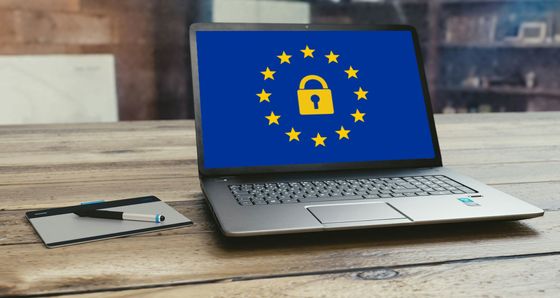 But according to Brave's chief policy and industry director Johnny Ryan , Google ignores the GDPR regulations, and the personal data of users, including Ryan, is hundreds of billions a day for more than 2000 companies It is said that it is delivered. When analyzing Ryan's browsing history, Google shared the user's profile identifier via a `` push page '' when loading a web page, and companies participating in RTB were able to identify individuals It turns out.

Among the data available to companies participating in RTB, Brave lists sexual orientation, political stance, religion, history of AIDS and sexually transmitted diseases, health status such as depression, and content viewed on browsers. Brave believes that this data is being sent from Google to advertising companies is a big problem, and claims that RTB at the time of writing the article is harmful.

Brave has filed a complaint with the Irish Data Protection Commission (DPC) based on Ryan's browsing history analysis and network logs. DPC is investigating that Google is infringing GDPR. “Once user data has been sent to the enterprise, Google can no longer control the data. Google ’s policy is to ensure that thousands of companies that share user data adhere to their own compliance, “We are just asking you to make the necessary decisions,” Brave said, pointing out that Google's regulations on RTB participants are very weak.