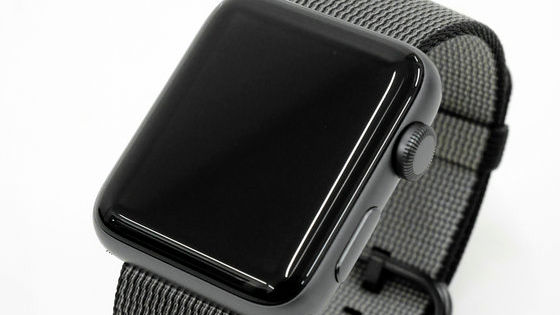 It has been discovered that some

The edge of the Apple Watch screen is rounded ... 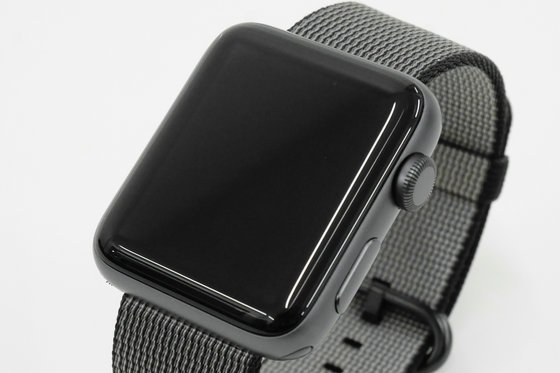 There is a case where there is a crack as shown in the following figure. For this reason, we have announced a program to replace the screen for cracked items free of charge. 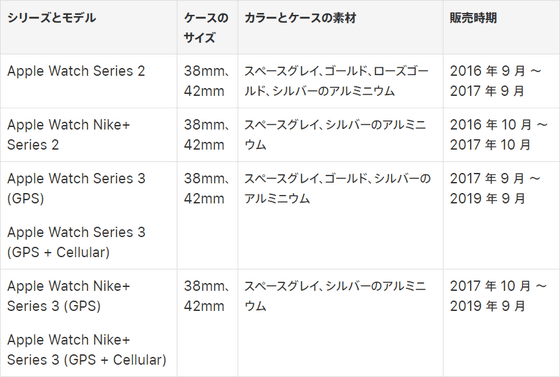 In addition, model name and case material etc. are printed on the back of Apple Watch, for example, you can see that “APPLE WATCH SERIES 2 42mm ALUMINUM CASE” is written in the following pictures. 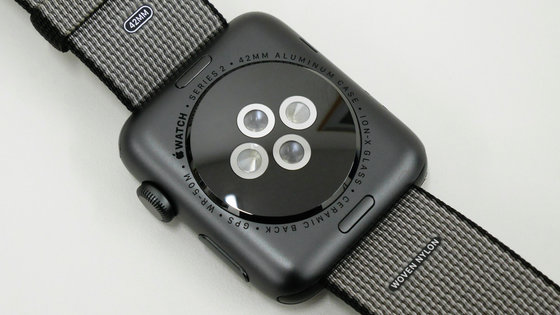 If you use the screen replacement program to repair, you must bring it directly to an Apple Authorized Service Provider or an Apple Retail Store, or arrange for delivery repair using Apple Support .

In addition, since Apple has published an article that summarizes advance preparations etc. when sending out Apple Watch for repair, it is good to check it before sending it out for repair. 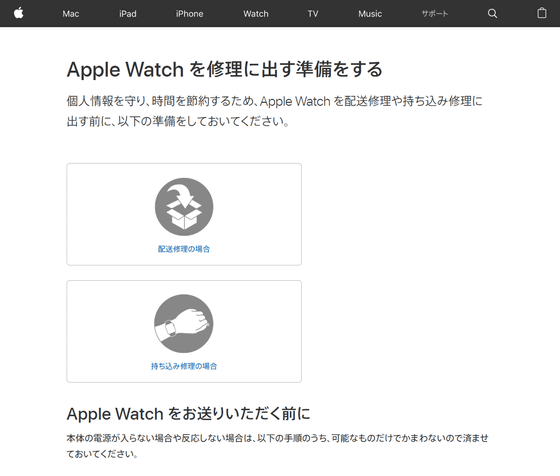