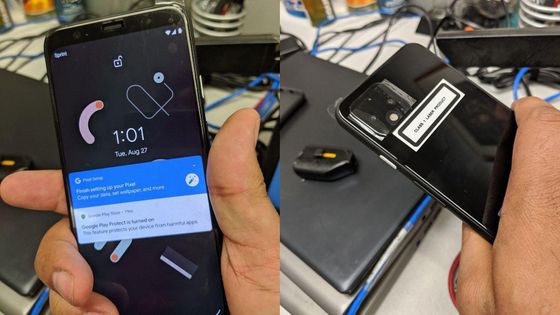 Device photos of the next flagship device “ Pixel 4 ” that Google plans to release within 2019 are on the net. As for what kind of terminal `` Pixel 4 '' is, Google officially

released the back picture as of June 2019, but the pictures circulating this time are `` I have a terminal in hand '' The point that employees of major telecommunications carriers and sprints are thought to be leaked is also a hot topic.

Google Pixel 4 on Sprint may have just leaked online
https://www.xda-developers.com/google-pixel-4-sprint-leak/

According to XDA Developers , a forum site for developers, the following photos are shared as 'Pixel 4 photos' in the instant messaging app Telegram . You can clearly see the front and back of the smartphone.

Google Pixel 4 The May Have Just Leaked Yet Again -! Check Out These New Images Https://T.Co/XXRmEI8Kig Pic.Twitter.Com/X12tiZwgfE

The exact location where this image was leaked is unknown, but the status bar displays “Sprint”, which is considered a leak by a Sprint employee. Although not side by side with other devices, XDA Developers have expressed the view that the bottom of the bezel appears to be quite narrow. The corners of the screen are rounded like Pixel 3. 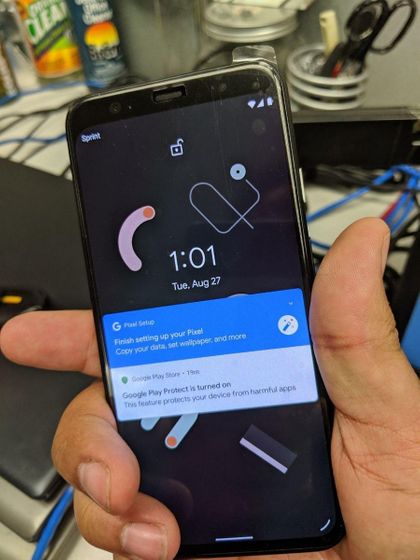 The following photo shows 'Pixel 3a XL' and 'Pixel 3' side by side. The shape of the terminal is almost the same, but the bottom bezel is somewhat narrower in the Pixel 4, so you get the impression. However, because the angle of the photographed photo is different, it feels like it is not a big change. 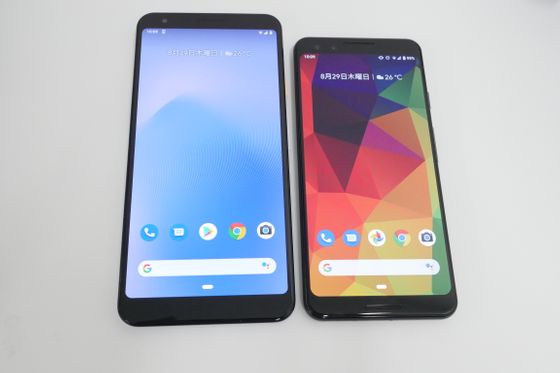 In addition, the point that is not clearly understood in the

official image is that the back is a smooth glass panel specification. The back of Pixel 3 was equipped with a fingerprint authentication sensor in black two-tone color with different colors, but Pixel 4 was a matte black single color and it seems that the fingerprint authentication sensor was omitted. The rear camera is scheduled to be equipped with at least two cameras with a telephoto camera added in addition to the main camera, and as far as you can see the picture, you can see that a square camera module is arranged . The color of the power button was white while the color of the main body was black. 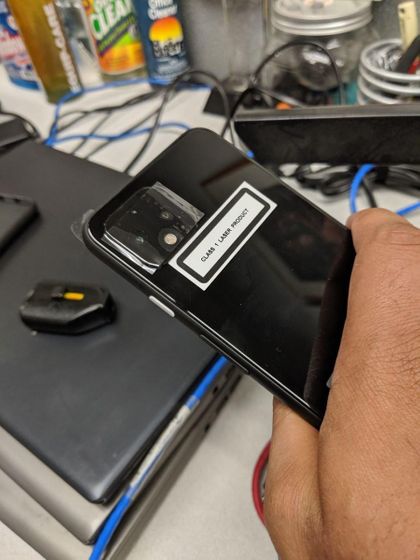 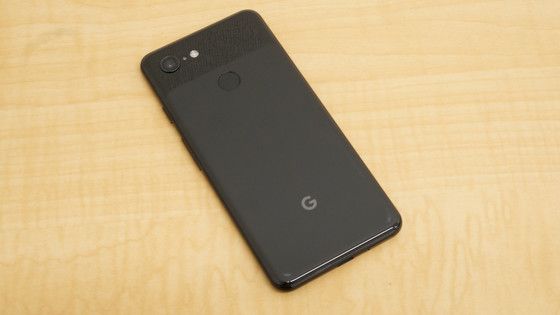 For fingerprint authentication with no sensor, it is scheduled to be replaced with `` Face Unlock '' which is Google's original new face authentication technology, you can unlock it just by bringing your face close without worrying about the top and bottom of the smartphone That's it. In addition, the “motion sense” function seems to be able to recognize hand gestures etc. using the Soli chip announced by Google in 2015. It is reported that it is possible to skip music or hang up the phone simply by waving a gesture in front of Pixel 4. 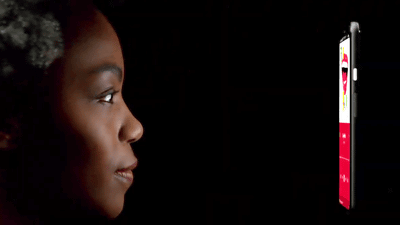