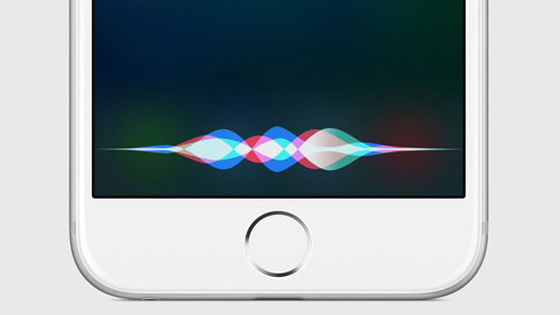 In 2012, Stasior was greeted by Apple as head of the Siri development team. At the same time, Apple was busy dealing with the problem that the `` map '' application installed as standard on iOS is full of mistakes, and Scott Forstall who was also in charge of developing the `` map '' application at the top of the Siri charge at the time Mr. I will retire. Since then, the executives of the Siri department have changed one after another, but Mr. Stasior has been in the Siri department for more than seven years as Vice President. 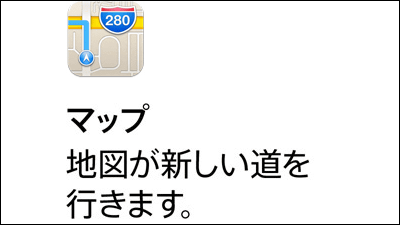 Although Apple installed Siri for the first time on iOS 5 released in 2011 and was focusing on voice assistant earlier than other companies, Google and Amazon's technical capabilities overtook Apple eventually, Google Assistant and Amazon Alexa Has been gaining a share of Siri and later. According to a report by The Information of overseas media, the development team of Siri has been cold-treated in Apple, and in recent years the department has not taken control, and it seems that development was never smooth.

In 2018, Apple pulled out John Giannandrea, Google's former AI division head, and showed a radical review of the AI business. The information says Stasior left Apple in May 2019 because of the impact of Apple's AI restructuring. 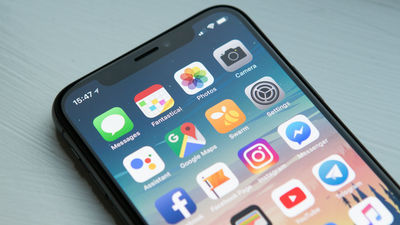 According to The Information, Stasior joined Microsoft in August 2019 and reports to Microsoft's AI department, reporting directly to Chief Technology Officer Kevin Scott. Microsoft has a voice assistant called ' Cortana ', but Stasior says that The Information is not involved in the development of Cortana.