Live-action version 'City Hunter' will be released in Japan, special news BGM is 'Get Wild' 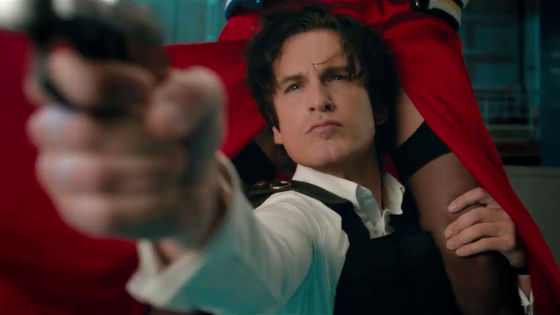 The live-action version of City Hunter released in France in February 2019, the original title 'NICKY LARSON et le parfum de Cupidon' will be released in Japan as ' City Hunter THE MOVIE's most scented mission in history ', special news video Is open to the public.


Just in 2019, ' City Hunter the Movie <Shinjuku Private Eyes> ' was released, and after that, it became a hot topic that a work full of love for City Hunter was released in France. 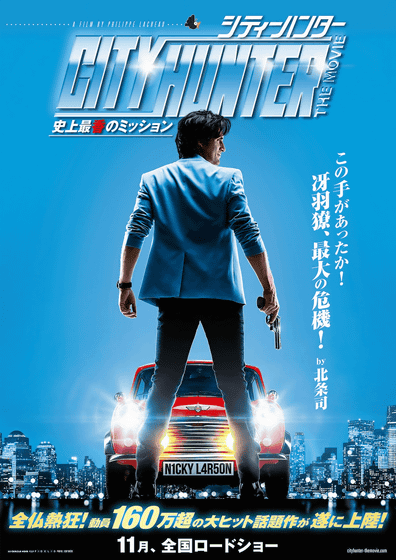 Philippe Lacheau, the director and protagonist of Ryo Saeba, said, 'I finally got in touch with the Japanese rights source and went to see Mr. Hojo with the script I wrote over 18 months, and 48 hours later it was OK. Mr. Hojo told me that the script was faithful to the original and I wanted to include this story in the original. It was the best compliment and I felt ascended to heaven! Thinking about that time The day will come so soon that everyone in Japan will be able to see it! Be gentle! '

The live-action version of City Hunter is famous for Jackie Chan's role as Ryo Saeba in 1993. Kaori Makimura is Joy Wong of 'Chinese Ghost Story', and Kumiko Goto appears as a guest heroine. There is a scene in which he dresses up as the costume of 'Street Fighter II' and performs his technique.