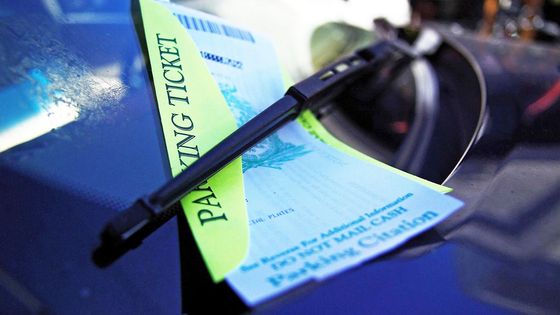 A combination of letters and numbers is commonly used for car license plates, but in the US, you can use your favorite text strings for license plates by paying an additional fee. Using this mechanism, it seems that a man who registered a license plate with the character string “ NULL ”, which means that nothing is indicated in a programming language, etc., has been charged fines for parking violations.

He tried to prank the DMV. Then his vanity license plate backfired big time.
https://mashable.com/article/dmv-vanity-license-plate-def-con-backfire/

In the United States, there are many people who use free character strings for car license plates, and you may see license plates that you cannot imagine in Japan. For example, a car with a license plate called “ DEAD ” 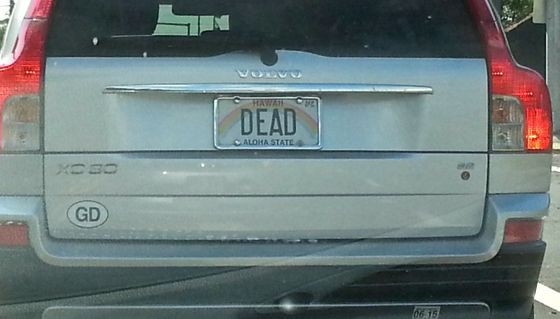 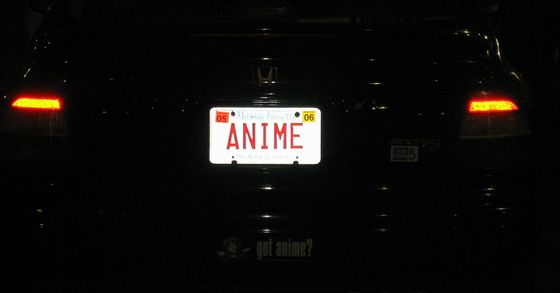 A license plate car such as ' BAKA ' is running. 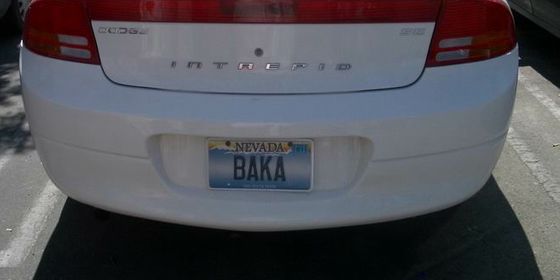 Using such a mechanism, a security researcher working under the handle name Droogie came up with the prank of making his license plate “NULL”. Null is often used to indicate that no numerical value has been entered in a database, etc., and he imagined that the American Department of Motor Vehicles might be confused.

Droogie, who was always trying to comply with laws and regulations, was able to get a parking ticket after a while after changing the license plate. Based on this, Mr. Droogie was charged a fine for parking violations, but for some reason this caused Droogie's huge `` fines for parking violations that I do not remember '' The bill came to come. Individual fines were about $ 37 (3900 yen) at most, but the total amount increased to about 12,000 dollars (about 1.3 million yen). The reason for the false claim was that the string 'NULL' was already used in the database of the contractor that had been engaged in parking violation-related work from the Vehicle Management Bureau. This `` NULL '' was used to mean `` number plate can not be confirmed, data is incomplete '', but Droogie breached parking, until then it was `` number plate unconfirmed '' “Null” is now interpreted as “Mr. Droogie's car”, and all parking violations that have been handled with “Null” so far have been regarded as Mr. Droogie's violations.

Eventually Droogie explained to the fleet that the license plate was 'NULL' and that a wrong parking penalty was charged, and the mis-claimed $ 12,000 fine was canceled. It became that. The fleet management office seems to have told Mr. Droogie 'Please change the license plate', but Mr. Droogie urged the request of the fleet management station as 'I am not doing anything wrong' It seems.

However, the private subcontractor did the fine reversal itself but did not make any fundamental system modifications. As a result, 'NULL' in the database is still associated with Droogie's license plate, and Mr. Droogie has been charged a fine of more than $ 6000 (about 630,000 yen). Droogie, who explained the series of events at the security-related event “ DEF CON ” held in Las Vegas, USA in August 2019, said he was not willing to pay the newly charged fine. 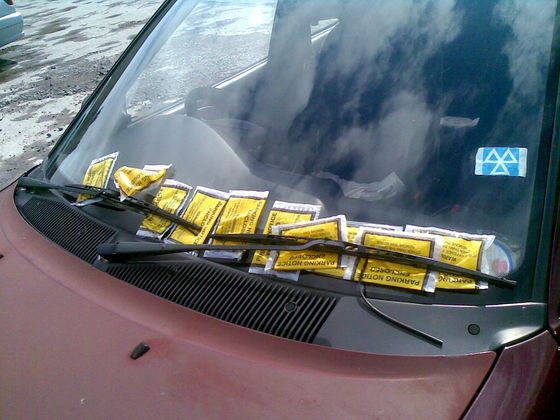