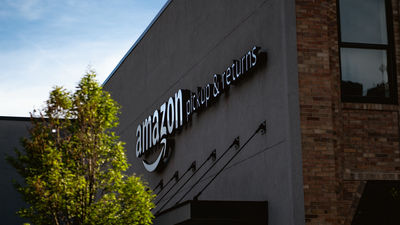 According to Amazon, the large sale “Prime Day” in 2019 surpasses

2018 Prime Day, which recorded the highest sales ever, surpassing the sum of Black Friday and Cyber Monday , the year-end sale period. Of.

On the prime day, workers ran a six-hour strike at a warehouse in Minnesota, which seems to have had no effect. 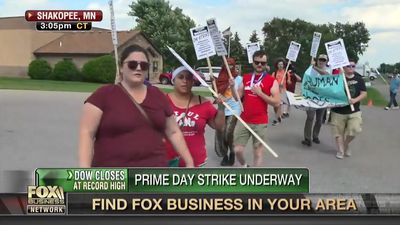 In addition, the number of prime member registrations during the prime day period was the largest ever.