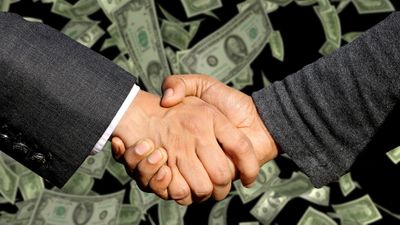 Walt Disney Company owns a television division that has 20th Century Fox Television and other subsidiary companies, and plans to distribute TV series on Disney 's proprietary streaming service ' Disney + '. It is reported that such a Disney is going to largely change the compensation model for the production site of the TV drama series.

According to TV-related market analyst Nelly Andre Eva, Walt Disney Television executives have notified the TV series production agencies and producers about the new compensation model. The reward model that Disney is pursuing is a 'point-based' payment system, and payments are likely to be simplified over traditional reward models that have been customarily adopted.

In general, Hollywood and TV series compensation models have a 'back end' system that receives dividends according to the movie's box office income, in addition to the initial appearance fees and rewards. Due to the existence of back ends, even if it was a movie or TV series originally produced with a small amount of gallery, the production team responded if it could record a global hit or become a popular series You can receive a reward.

On the other hand, in the point system adopted by Disney, there are many check items related to the development of the TV series etc., and a reward corresponding to a certain point assigned to a specific item is given according to the degree of achievement of the check item. . It is no different from a back-end system that the longer the series becomes, or the reward increases as the series' evaluations and awards increase. However, instead of using Disney to predetermine possible rewards using a 'point system,' Disney has the right to freely distribute the produced content on any platform. This will allow Disney, which owns streaming and TV broadcast operations, to be able to use it without entering into a new contract for content, streamlining the deal, said Andreeva. 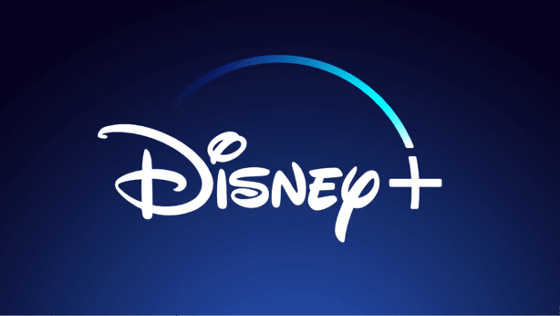 Disney's changes to the compensation model are not the first in the video distribution industry. For example, Amazon Studio was the first company to introduce a reward model that used a point system for each program, and Netflix completely avoided the back end by buying up work rights. .

At first glance, the move seems like the traditional company like Disney is being forced to change its structure in response to the pressure of start-up companies developing streaming business such as Amazon and Netflix. But for large companies like Disney who own a variety of platforms, Andreeeva points out, a new reward model that enables seamless content movement is very useful.

According to Andre Eva, the reaction from various parties such as the production team and producers of the work seems to be various. Opponents are concerned about diminishing returns for massively successful works, while pros seem to think that changes in the reward model are inevitable in a multiplatform world where content streaming is common . 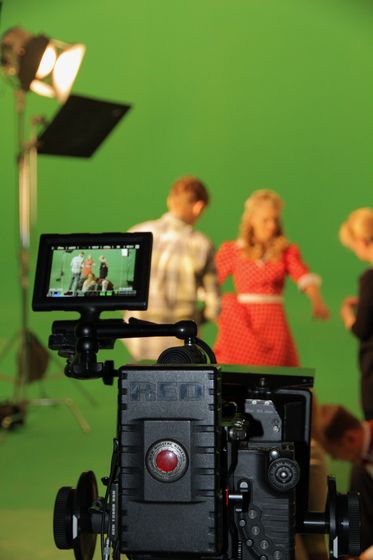 The new reward model is expected to benefit the moderately successful series that can not be expected to make a big return on traditional back-end models. On the other hand, it is expected that the rewards from the conventional back end will be greater for works that record explosive hits such as “ Big Bang ★ Theory / Geek Our Love Law ” and “ Modern Family ”. You are

However, such a mega hit is very rare, and there have been cases in which the Duffer Brothers , a screenwriter / director / producer, re-negotiated a contract after a big hit of ' Stranger Things '. It is also possible that mega-hit works can be fully benefited by renegotiations etc. Also, according to the information obtained by Andre Eva, Disney's proposed point system is also useful for mega-hits, and there is a rumor that it rivals the traditional back-end reward model. 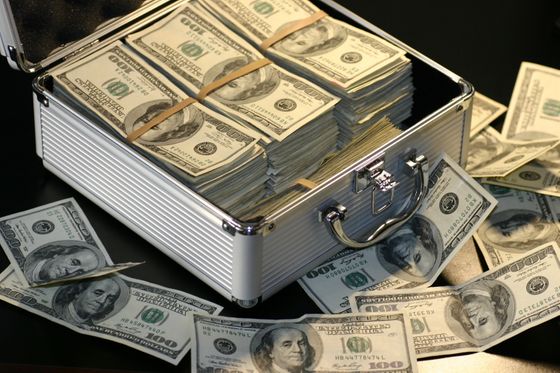