China finally shuts off access to Wikipedia in all languages 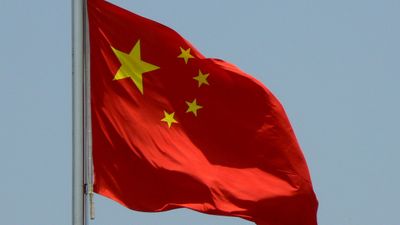 The Chinese government has strict censorship on the Internet, such as restricting access to Google, Facebook, etc., and obliging real-name registration for writing on Internet bulletin boards . Although access to Chinese version of Wikipedia from China has been blocked several times in the past , this regulation has blocked access to Wikipedia of all languages, not limited to the Chinese version.

OONI-China is now blocking all language editions of Wikipedia
https://ooni.torproject.org/post/2019-china-wikipedia-blocking/ 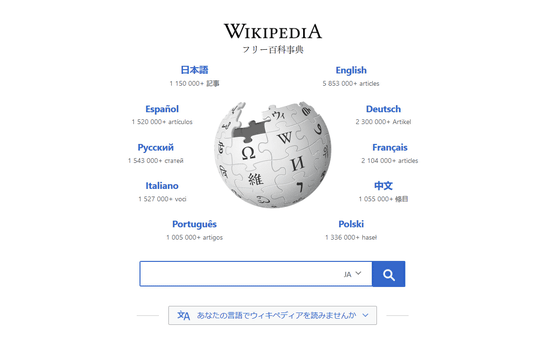 China is known to be a country that strictly controls the Internet. Specifically, Chinese authorities are regulating information related to search engines such as Google, SNSs such as Facebook and Twitter, video sharing sites such as YouTube, and Tibetan independence movements such as

A non-governmental group of journalists with the aim of freedom of speech, the Reporters Without Borders (RSF) ranks China at 177th in the world rankings of freedom in the 2019, almost at the bottom of the world . The Tiananmen Incident , which occurred on June 4, 1989, when the Chinese government has strict information regulations, will mark its 30th year in 2019. In April 2019, camera brand Leica was reportedly censored because it touched the Tiananmen case in a promotional movie.

Camera brand 'Leica' censored in China, 'Tiananmen case' is the cause of touching-GIGAZINE 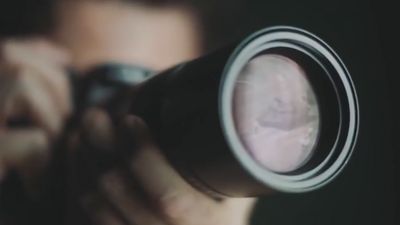