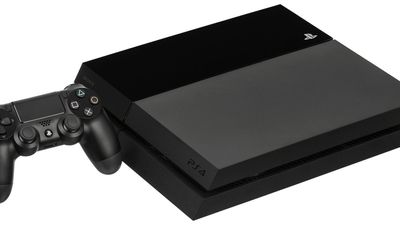 It is reported that Sony is developing game hardware that will be the successor to PlayStation 4 (PS4), and information has already leaked that development kits have already been distributed to manufacturers . With regard to the next-generation hardware that will be named ' PlayStation 5 (PS5) ', Mark Sarney, who is said to be the lead architect of PS4 and is also involved in the development of PS5, is against US media WIRED , PS5 Clarified some of the information in

Exclusive: What to Expect From Sony's Next-Gen PlayStation | WIRED
https://www.wired.com/story/exclusive-sony-next-gen-console/

Mr.Sirney wants to make PS5 a game-hard that brings fundamental changes to the game. So far, it is expected that the next generation hardware will appear as 'PS5', but Mr. Sarney did not answer that point clearly. Also, in the past it was speculated that the appearance of the PS5 would be '2019,' but Mr. Sunny said that the PS5 will not appear in 2019.

AMD 's 8-core CPU installed on the PS5 is based on the third generation of Ryzen, which uses the 7 nm process 'ZEN 2' microarchitecture. The GPU is a custom version of Radeon Navi , and is said to enable 'real-time ray tracing ' that projects in-game light and reproduces real-time reflections and refractions similar to the real world.

In addition, PS5 also supports three-dimensional sound, it is expected that significant evolution will be achieved for the 'sound' of the game. 'As a gamer, it was frustrating that PS4 didn't change much from PS3 in terms of sound,' said Sarney, and in PS5, the immersiveness of the game changes with stereo sound. 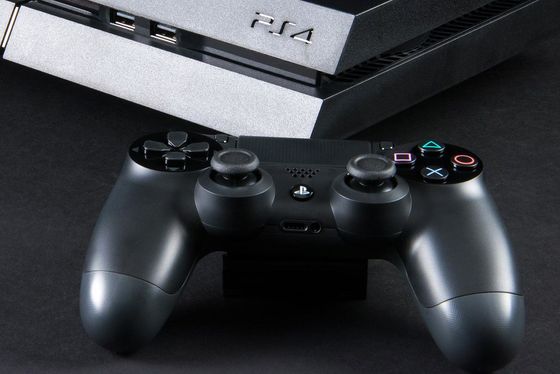 In recent years the capacity of game software tends to increase, but with PS5 it succeeds in drastically reducing the loading time of the game by mounting the SSD. In addition, it supports 8K image quality, which is not popular at the time of article creation. The PS5 seems to be a very high-performance game hardware comparable to high-end gaming PCs, in anticipation of a future release date. 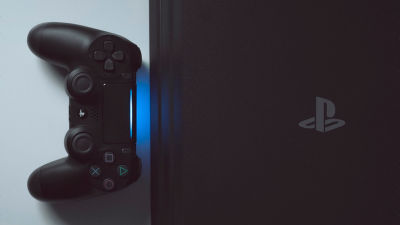