PS5 related online event will be held as soon as next week, details will be revealed at multiple events 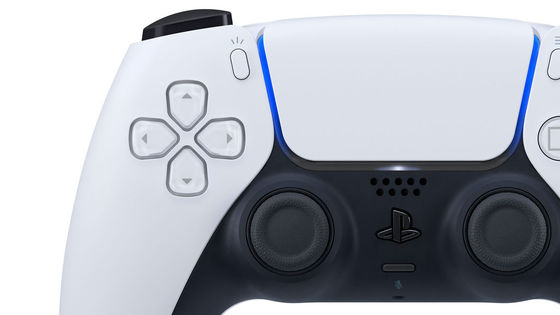 Bloomberg reports that Sony will hold an online event for the PlayStation 5 (PS5) on June 3, 2020 at the earliest.

Sony Is Said to Plan PS5 Conference for as Early as Next Week-Bloomberg
https://www.bloomberg.com/news/articles/2020-05-27/sony-is-said-to-plan-ps5-conference-for-as-early-as-next-week

Bloomberg reports that multiple sources may say that Sony will host a PS5-related online event on June 3, 2020. However, the plan is fluid, and the date of the event may change.

It has been revealed that the processing performance of PS5 is about 10 times that of PS4 Pro ...

Sony released a performance comparison movie of the next-generation game machine `` PlayStation 5 '' at the event, the processing performance is 10 times that of PS4 Pro-GIGAZINE 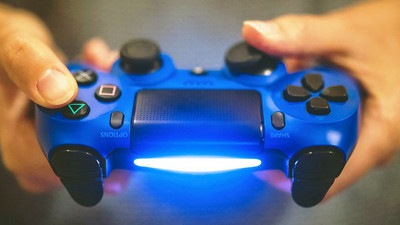 The new controller 'Dual Sense' has also been released. 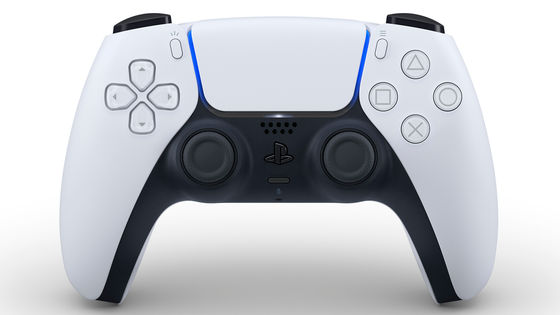 Also, when we announced 'Unreal Engine 5,' the latest version of the game engine and Unreal Engine developed by Epic Games, we released a real-time demo video of PS5.

A real-time demo movie of PlayStation 5 of the next-generation game engine `` Unreal Engine 5 '' is released for the first time, `` completely live-action '' 3D graphics are a must see In addition, Sony CEO Kenichiro Yoshida said in a management policy briefing held on May 19, 2020, 'With PS5, speed, touch, and sound become one, further enhancing the wonderful experience on PS4, We will be able to provide a game experience that could not be realized until now suitable for the next-generation console. PS1 game titles that provide such a new game experience are preparing for both first party and third party, and a strong lineup We will introduce it in the near future, 'he said, revealing that a new title will be announced soon.