It turns out that it is possible to retrofit a variable frequency CPU &amp; GPU mounted and NVMe SSD by releasing the specification information of PlayStation 5 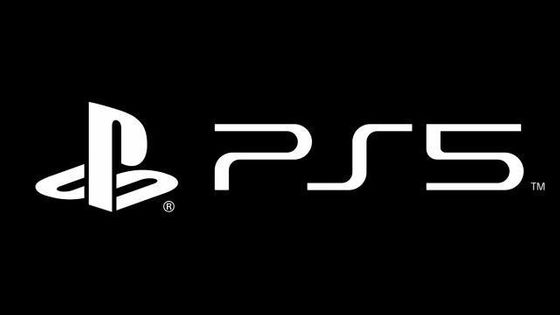 Inside PlayStation 5: the specs and the tech that deliver Sony's next-gen vision • Eurogamer.net
https://www.eurogamer.net/articles/digitalfoundry-2020-playstation-5-specs-and-tech-that-deliver-sonys-next-gen-vision 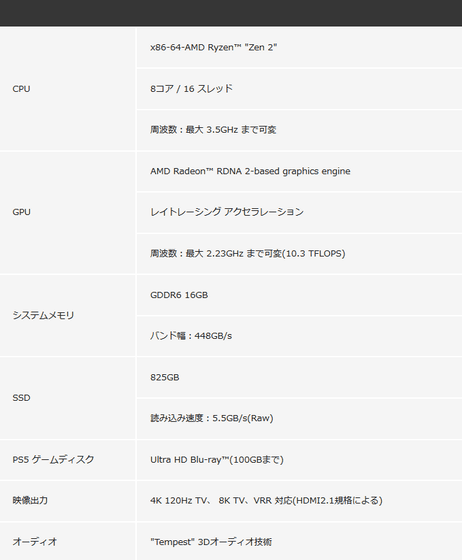 At the time of the announcement, Sony also gave a presentation on the specifications of PS5. Mark Searny, lead architect of PS5, gave details on the system concept and the reasons for the design.


By installing an 'ultra-high-speed' SSD, the PS5 achieves a data transfer rate that is significantly different from that of the older PlayStation 4 (PS4). The actual transfer rate of PS4 was about 50-100MB / s, while PS5 is expected to achieve at least 5GB / s transfer rate. Also, the seek time, which is the time it takes to start reading and writing data, required 2 to 50 milliseconds for PS4, but not for PS5. As a result, PS4 took 20 seconds to read 1 GB, while PS5 took only 0.27 seconds to read 2 GB. This is a calculation that is 100 times faster than the reading speed. The custom I / O integrated with the SSD speeds up the processing required for game load time and distribution by 100 times, according to Mr. Sarny. They will be able to move instantly even in the vast game world, making the game experience seamless and dynamic. The SSD has a capacity of 825GB, but the PS5 has an NVMe SSD slot, so you can install and expand your own M.2 SSD. However, due to restrictions such as physical size and bandwidth, currently sold M.2 SSD may not be compatible with PS5. 'Do not buy NVMe SSDs without Sony certification.' 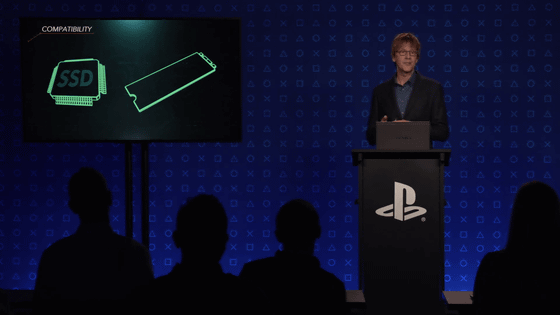 Next, Mr. Sarny mentioned the 'variable frequency' of CPU and GPU developed in cooperation with AMD. The processing speed of CPUs and GPUs, which are the core of arithmetic processing in electronic equipment, usually decreases at high temperatures. However, in PS5, instead of 'changing the power to keep the frequency constant', the problem of temperature was solved by the specification of 'changing the frequency to keep the constant power'. By analyzing the workload of the CPU and GPU, and monitoring each frequency to match, it seems that the variable frequency is optimized. The PS5 also has a newly developed 3D audio system called 'Tempest Engine'. In conventional games, a single sound was output even though it was the sound of rain. However, the Tempest Engine can simulate the sound of individual raindrops hitting the surrounding ground and generate 'the sound of each raindrop'. In addition, taking into account that this sound changes until it reaches the player's ear, it processes the change in that frequency with the Naturally, this optimization involves errors due to 'head size' and 'ear shape'. Regarding this error, Kenny revealed that there is a concept of 'creating a system like a neural network that selects the optimal HRTF from the shape of the head and ears'. 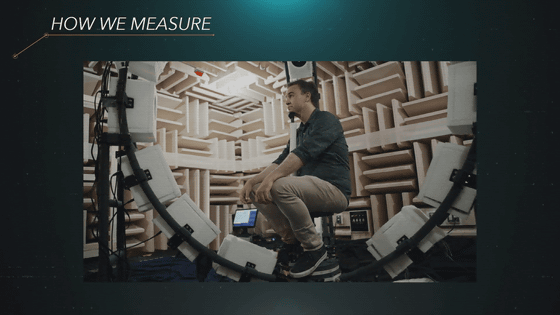 The Tempest Engine supports not only surround speakers, but also general headphones and 2-channel speakers. Gaming news site EUROGAMER has complained about the Tempest Engine as 'revolutionary'.

Also, regarding backward compatibility, when we surveyed the top 100 titles with the longest play time among games released on PS4, it was confirmed that almost all titles operated smoothly on PS5. Sony states that it will continue testing and work on compatibility.