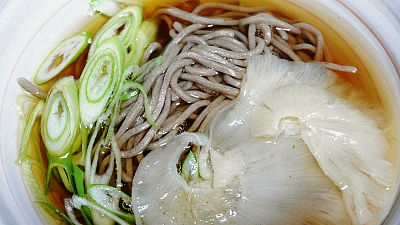 From the gifts catalog, we decided to choose what we would not normally eat. As a result of considering looking at it stupidly, the shark fin ramen is beside Japanese food, so we do not hear much about shark's fin not, so shark's fin I decided to order and put it. It is exactly a combination of dreams.

And the shark fin set of Nihonbashi Kokihouse arrived. It is boiled with shrimp crackers with soup for boiling . Such a feeling for one serving, entered in the retort pouch on the left is " red sky sauce (Hong Shao Ji) ." 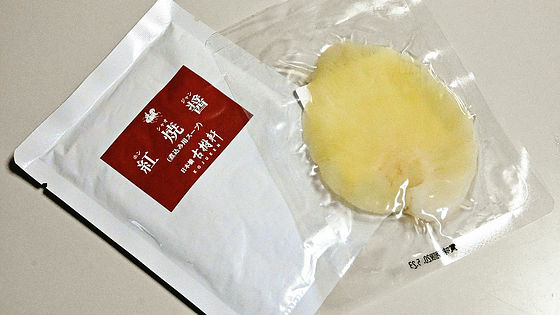 For ordinary way of eating, just boil down soup and shark's fin in a pot and boil down for 5 to 10 minutes. Pretty easy. The shark's fin itself has become as follows, and it is impressive firmly at the time before fire through. 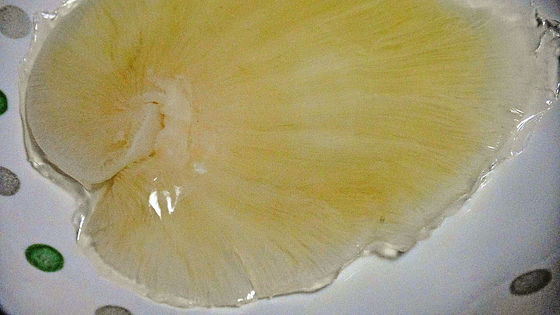 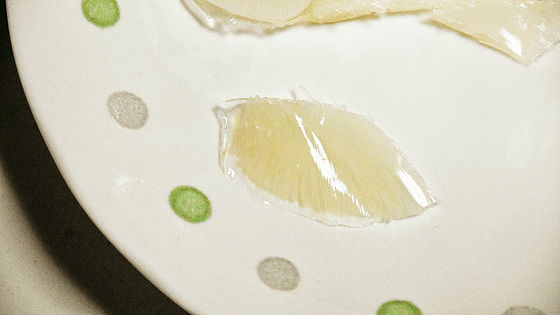 It will be like this when you make it together with the soup you want to simmered. This time I will make it near Toshikoshi soba. First of all, we will take out shark's fin from the package. 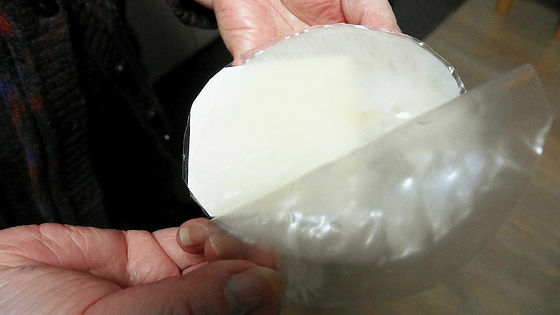 Make a dashi with a little mouth oil and mirin in a soup stock of bonito and kombu, add a little bit of peppermint, taste the flavor and put it on fire. I will introduce shark fin here, Dobon. Care must be taken as it melts and melts when it boils. I knocked it off and got stuck with chopsticks, and I failed it for the first time. That is, it heats to the extent that it does not boil. 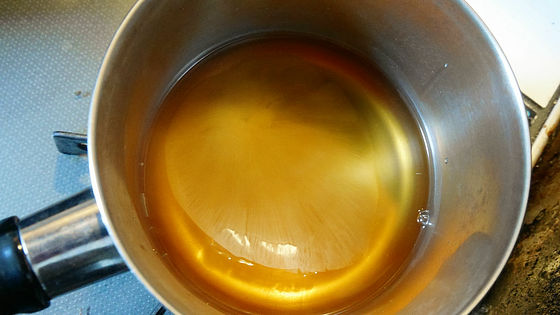 In the meantime, like soaked in the supermarket, buckwheat noodles already in the microwave oven. I put a buckwheat in a bowl I warmed up. 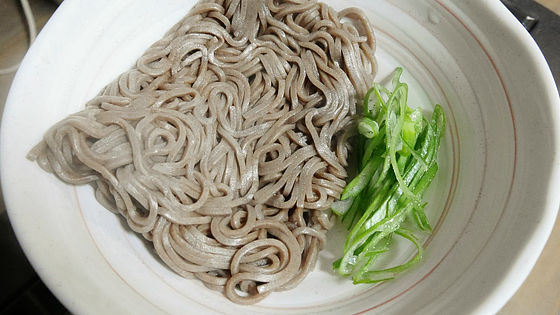 I will pour the hot dash before. 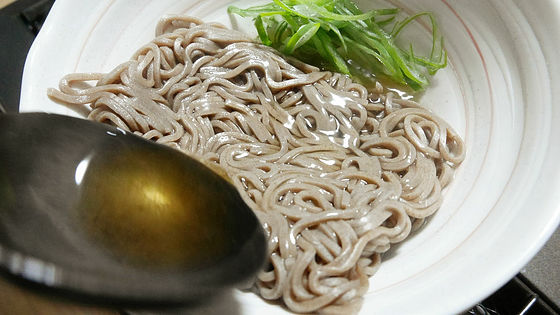 Let's break it with chopsticks. I will stop the fire if shark's fin is getting good. 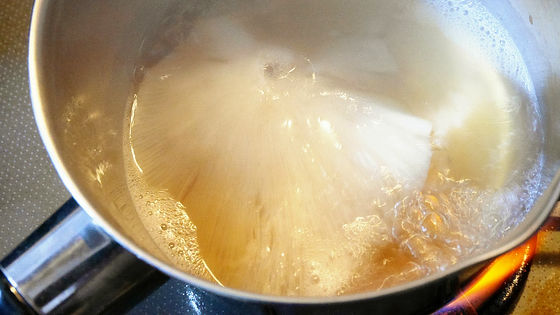 I will sprinkle with shark's fin all over the buckwheat. 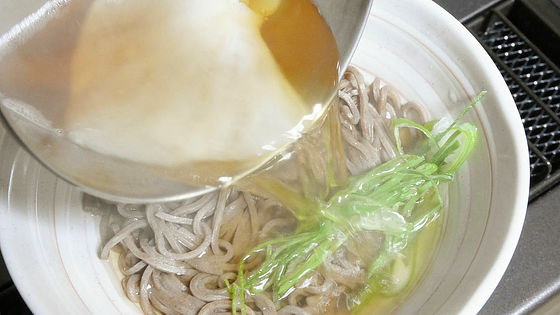 By doing so, both buckwheat and shark's fin spread moderately while the fire does not impair the texture, yet it is quite easy to make soba soba, so it will be possible to move on. 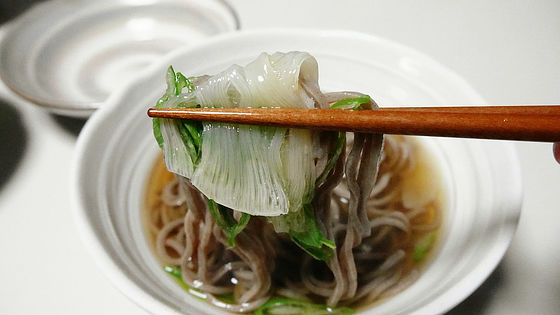 Shark fin and Japanese style dashi are very matched, and although it is a completely different taste from shark fin soup of Chinese style, it is certainly shark fin whilst there. That unique food texture and the slippery Soba that made buckwheat noisy together, are pretty ants. Because there is shark fin ramen, the shark fin past year soba also had no problem at all. It is recommended when you want to make delicious Toshikoshi soba easily.