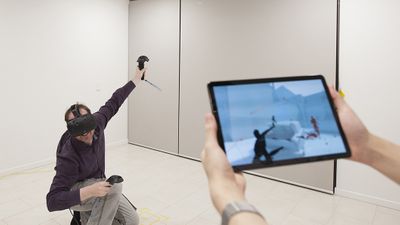 Playing VR games is fun, but with VR games that wear a headset and immerse in virtual space, playing with friends is somewhat difficult. An application " View R " that looks at such VR game playing through smartphones and tablets has been developed.

#Include , a venture company based in Brisbane , Australia, is developing VR related software and hardware. The development team said that it consists of a small number of engineers witnessed that "VR games are hard to play with friends."

When playing a VR game, the player wears the VR headset, grasps the controller, and plays the game in the virtual space. On the other hand, friends who are not playing will see friends who are playing games or watch screens that understand the situation in the game.

If you decide to see a friend who is playing the game, unfortunately the spectator can not grasp the situation inside the VR game well. Even if the player adds a comment saying "Zombies came out in front of us!", Since nothing is visible to friends in the neighborhood, "Although it is moving something happily, what is fun I do not know ...... "It will be in the state. 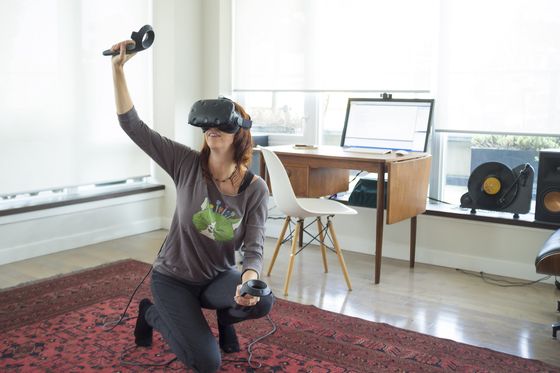 by Colin and Sarah Northway

So, in many cases, not the player actually experiencing the VR game, but the screen of the game the player is watching is displayed on the monitor and friends see it. In that case, if the monitor is in front of the player you can see the player and the in-game screen together, but due to location and sensor convenience, the monitor may be located away from the player.

If you look at a monitor that is not a player but a distance, it tends to be like the image below. While the spectator gathered in front of the monitor and commented on this, the player of the VR game is playing the game in a place that is far apart. Even though I am gathering with my friends and enjoying VR games, it is too lonesome scene that everyone gathers in a place away from them. 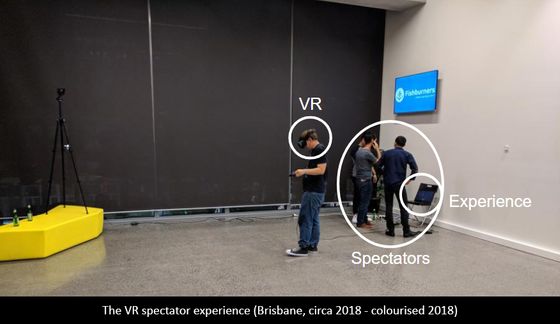 ViewR is developed to eliminate the drawbacks of such a VR game. When installing ViewR on a smartphone, tablet, etc, you can look through the world of the VR game through the player.

On a tablet that actually installed ViewR, this is a movie of people who play " SUPERHOT ", a new sensation action VR game "Time goes on in the game only when you move".


A player stretching the right hand on the right side in the back is a player who wears a VR headset and plays SUPREHOT. The figure of the player of the same pose firmly appears in the VR space projected in the tablet placed in front. 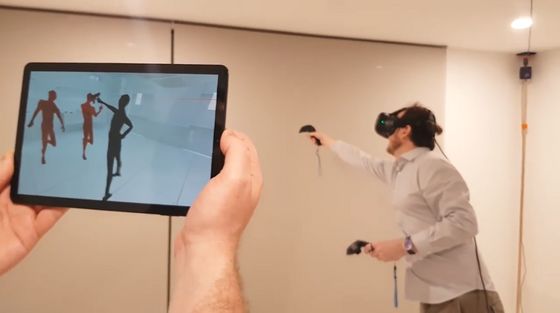 When the real player moves and defeats the enemy, the game progresses in the tablet accordingly. When projecting a VR game on an ordinary monitor, the game screen becomes the one from the player's perspective to the last, but the figure of the player himself who turned the tablet and the smartphone at ViewR is also displayed on the game screen. 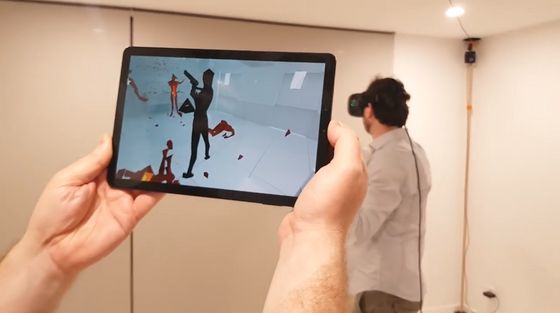 It is easy to talk with each other while watching the situation of players, and it is characterized that you can enjoy the feeling that you are playing with friends more strongly. 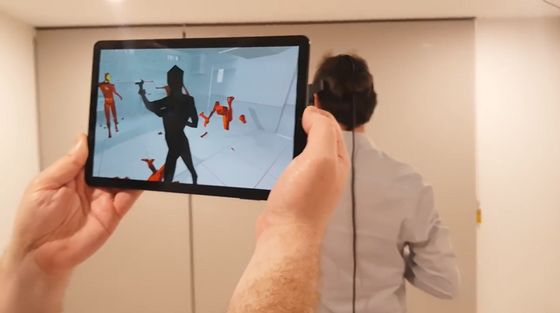 While watching the appearance of the player, you can see at a glance what kind of situation you are in the game now. 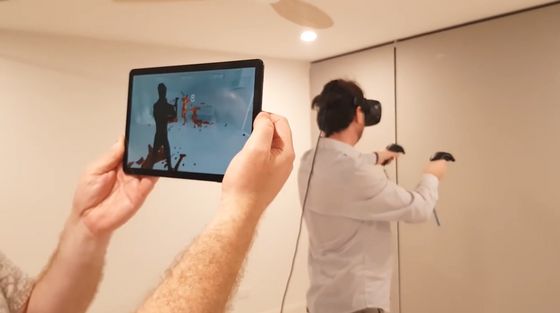 Watchers with tablets can move freely and watch the state of the players from various angles unless they interfere with the sensor or hinder the movement of the player. 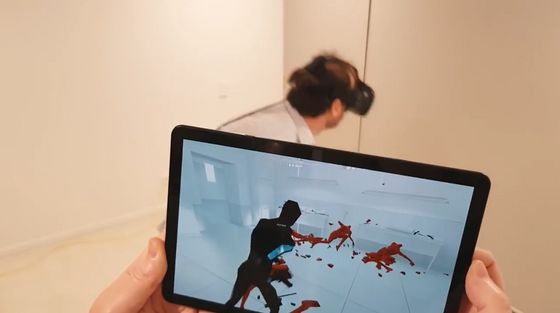 With this, you can enjoy VR game with friends more than ever. 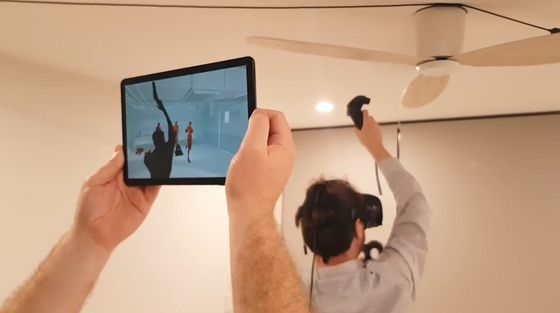 ViewR gets information about the game by Wi-Fi streaming, and at the same time the movement of the player tracked by the smartphone or tablet is displayed on the screen of the game space. Because the smartphone or tablet needs to track the movement of the player, ViewR works only on models equipped with VR compliant tracking function, or " Vive Tracker " for HTC Vive dedicated accessory that makes everything compatible with VR The device will be set. At the time of article creation, ViewR is compatible with Android 4.4 (KitKat) or higher version, it is possible to download Mod from the website for free.

Also, when using ViewR, it is indispensable to connect the Internet via Wi-Fi in order to display the in-game screen on a tablet or smartphone. It is desirable to use high-quality Internet such as wired LAN or MIMO, and it is better not to connect other devices to the same line as much as possible.

It should be noted, ViewR as "SUPERHOT" is a game that is compatible with being played even in the demo movie in the article time of writing, "of VR rhythm game BeatSaber 2 types of". For now, it is possible to download Mod for free, but the development team will continue to develop ViewR and will continue to add paid features in due course. 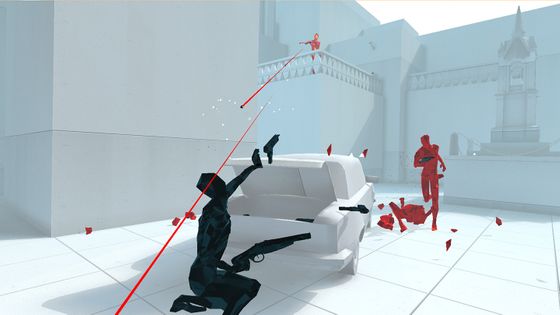