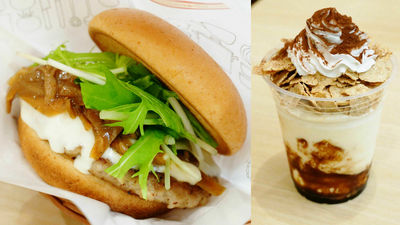 Hamburger Sand increased by 20% in commemoration of the tenth anniversary of Moss 'popular series' Bonfire Hamburger Sand 'that sold 155 million cumulative foods since the 2008 release,' Big hammer hamburger sand [Mushrooms & cheese] '' Hinburi Hamburg Sand [mushrooms] "appeared for a limited time. At the same time, it is said that the carbonated drink " Chardonnay Soda " using thick rice sweet " Brown Rice Flake Shake Tiramisu ", " Chicory Dolce Baked Cheese ", the queen of white wine Chardonnay, which is perfect for winter, also appeared for a limited time and what kind of taste I decided to actually eat it whether it has become. There was a big poster written in front of the shop called "big hamburger steamed cheese". The big hamburger sand [Mushrooms] is an enormous 20% increase in hamburger steaming, putting the sake of ering, mushrooms, burdocks and burdock of mushrooms and putting the original domestic cheese and sandwiched between the buns. When eating, the volume of hamburger which is big enough to overflow from the buns is quite a lot, and if it is women it is likely to be satisfied with this one. Among the three kinds of mushrooms, the bamboo shoots have a stronger taste, and the texture made with mizuna shakiaki is added as an accent here. Not only Patti with full volumetric point is the highlight, but Japanese food of mushrooms, mizuna, soy sauce based sauce was well balanced together. Big hamburger steam soup [mushrooms & cheese] is plus plenty of domestic original cheese in extraordinary hamburger sand [mushrooms], but this cheese and Japanese style sauce compatibility are outstanding. If you want to enjoy plenty of rich cheese as well as juicy patty, this is recommended. 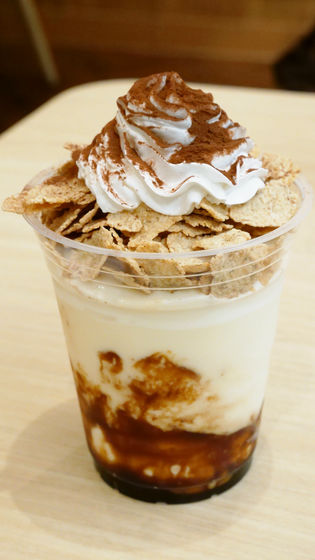 In the upper layer, plenty of whipped cream is topped in brown rice flakes, and cocoa powder is put on it. In fact, when eating, there are moss shakes like cool vanilla ice cream, espresso sauce that you can feel solid coffee bitterness, and rich cheese sauce with strong cheese sensation. The rustic flavor of crispy brown rice flakes and the sweetness of whipped cream that was plenty topped were matched. 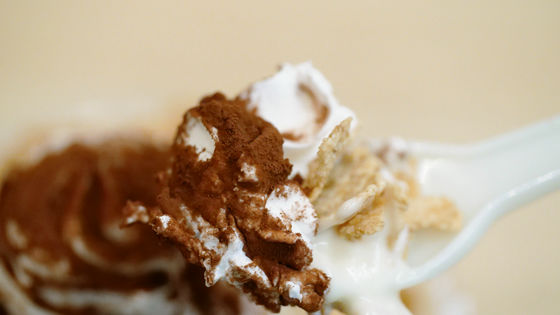 Under the brown rice flakes there was plenty of mosheike, mixed with the espresso sauce that entered the bottom, sweetness and bitterness melted together and it was possible to drink without getting tired. 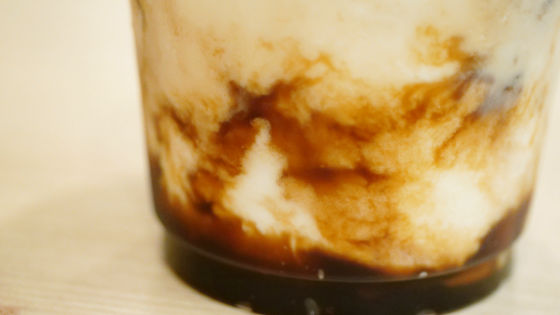 This is " cool dolce baked cheese " (180 yen including tax). It is a package that makes the image of winter with snow motif motif. 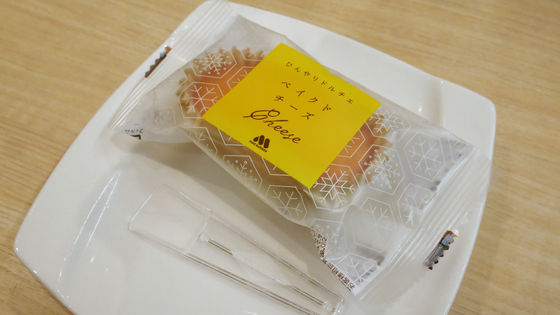 Component information was stated on the back of the package. He said he is using natural cheese made in Australia. 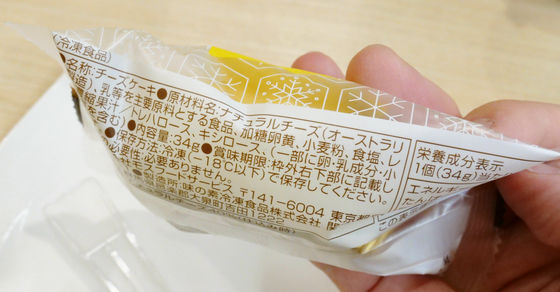 When opening the package it looks something like this. As the name of "Baked cheese", the surface has a beautifully baked color. 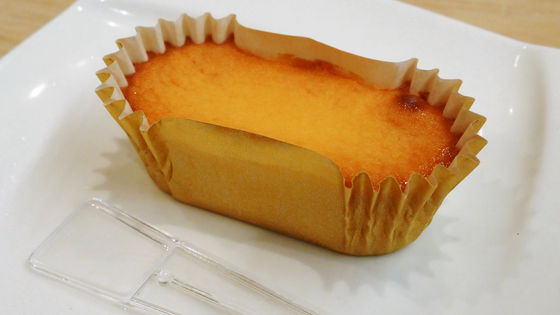 When I try to eat it, it is provided in the frozen state as "cool dolce", but there is no hardness of the frozen characteristic fabric. It was a dense flavor like concentrating regular cheese cake, and the refreshing aftertaste was impressive against massive cheese. Also, in addition to a drink and a set that can be eaten at a reasonable price, a takeaway box of 5 pieces (900 yen including tax) is also provided. 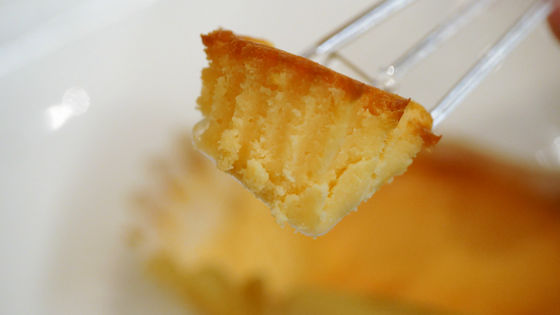 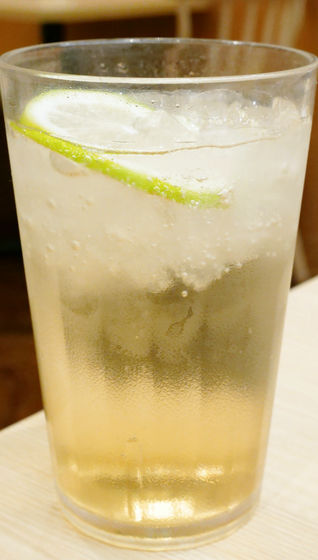 After drinking and stimulating carbonic acid, the elegant sweetness of grapes will last forever. I used syrup using grape varieties often used for white wine called Chardonnay, and there was luxury like wine. 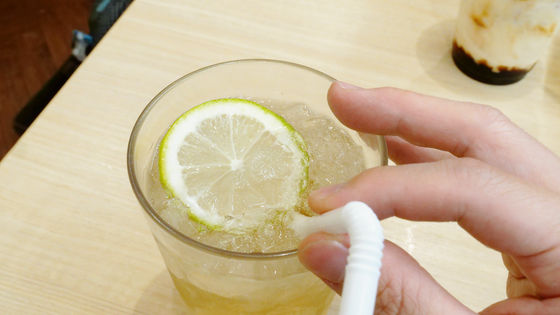