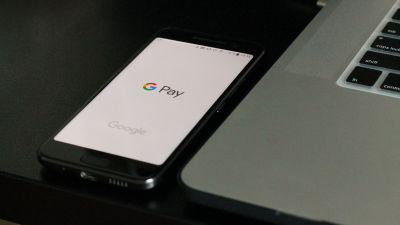 Google said that the method of offering Android, which is a mobile operating system, violated the European Union Competition Law (Antitrust Law), Google fined a total of 570 billion yen . As a result, while Google revealed that within the EU area it is a policy to impose a license fee on a terminal that pre-installs Google-made applications including Google Play as standard (pre-installed), newly added, We are planning to charge a license fee of $ 40 (about 4500 yen).

Google to charge Android OEMs as much as $ 40 per phone in EU | Ars Technica
https://arstechnica.com/gadgets/2018/10/google-to-charge-android-oems-as-much-as-40-per-phone-in-eu/

Android for mobile developed by Google is an open source OS that can be used for free. However, the Android fined a Google fine of 570 billion yen to the Google, as Android said that the Google made application is standard, and its offering violates the EU antitrust law, the European Commission (EC) fined Google. In response to this, Google has revealed that it is a policy to make payment for license fee when installing Google-made applications, instead of having to standardly install Google-made applications on Android in the EU area It was. However, if you do not have a store application like Google Play installed, there are drawbacks that it is inconvenient to install other third party applications, so after all license fees are consumed in the form of higher terminal prices It is thought that it will be borne by the person. 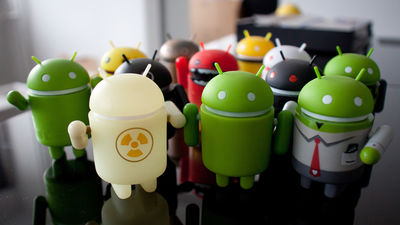 So, in the EU area, OEM manufacturing Android terminal will either install Android without Google made application on terminal, whether to pay Android with Google application installed as usual by paying license fee You will be able to choose either.

Google did not reveal exactly the licensing fee that would be imposed on OEM makers in the EU area, but from the description in the confidential document that The Verge independently obtained the overseas news media, "per Android device It will be about 40 dollars (about 4500 yen) ". The license fee imposed for each Android terminal differs depending on the country and device type, and it is applied to the terminal activated after February 1, 2019. 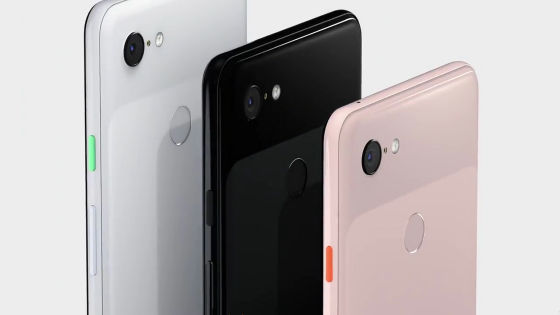 The licensing fees paid by OEMs are divided into three categories, and the five countries that need the most payment are "UK, Sweden, Germany, Norway, and Orlando". In these countries, if you install Google-made applications as standard on devices with pixel density of 500 ppi or more, you will have to pay a $ 40 license fee. In addition, it is necessary to pay 20 dollars (about 2300 yen) for terminals with pixel density 400-500 ppi, and 10 dollars (about 1100 yen) if 400 ppi or less. Also, in countries with the lowest license fee, the license fee per low-end terminal is only 2.5 dollars (about 300 yen). 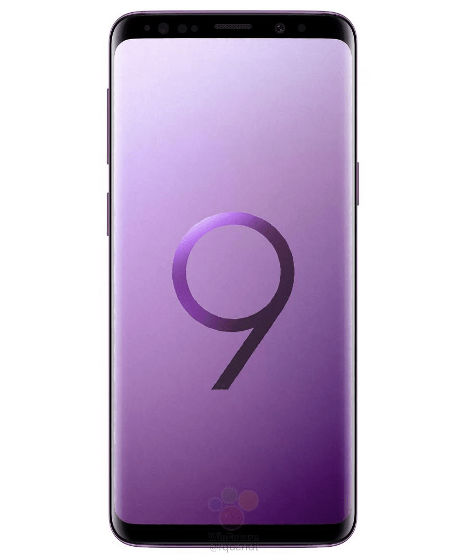 However, The Verge wrote that OEM manufacturers may not need to pay for this license fee, because Google covers some or all of the licensing fee to the manufacturer that installs the Chrome application We are doing it because we have entered another agreement. However, Google refuses to comment on this contract.