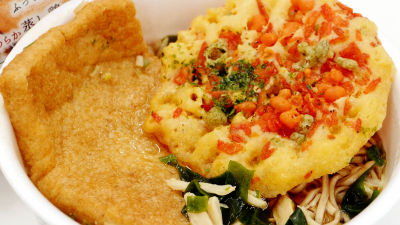 "Dynasty Oku," "softly steamed chicken," "crispy tempura", and ingredients overflowing from the cup are impact- oriented " Nissin no Denmei Rich All Fish Shabu " goes from October 15th (Monday), 2018 Appears. It was said that it was developed in response to the popularity of " Donbiry and Rich All Rotted Udon " which appeared in April 2018, so I tried it ahead of the other. Since the ingredients do not fit in the cup, it is a special package with a cover lid attached. 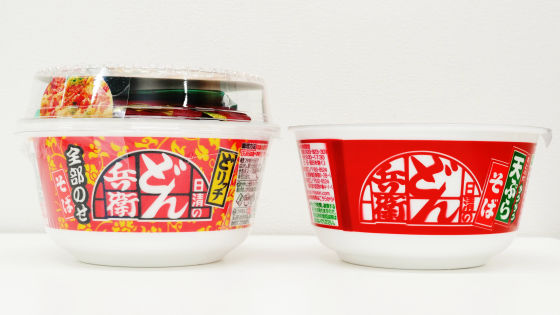 When you take the cover lid, you can quickly and carelessly put down sackcloth tempura sachet. Take the lid and feel like a normal donbu. When the lid was peeled off again, powder soup & coloring shichimi was put on top of the raise. 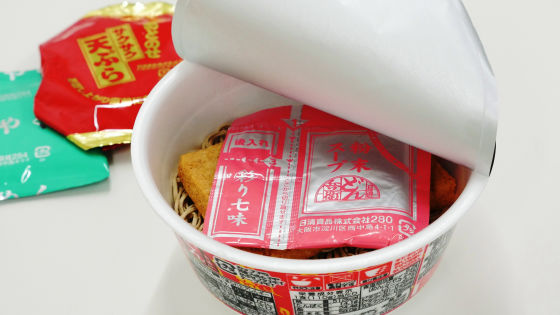 Make powder soup ahead of time ... 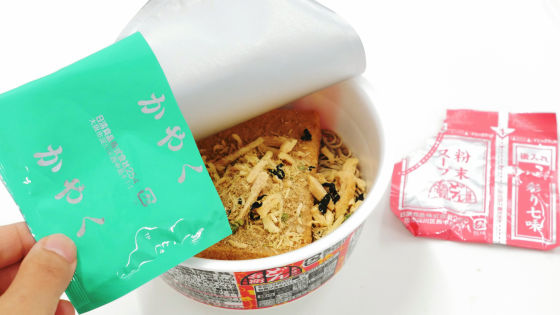 After 3 minutes, put the crispy tempura afterwards. As the name of "Rich", there is luxury though it is easy instant, and it feels like luxury ...... 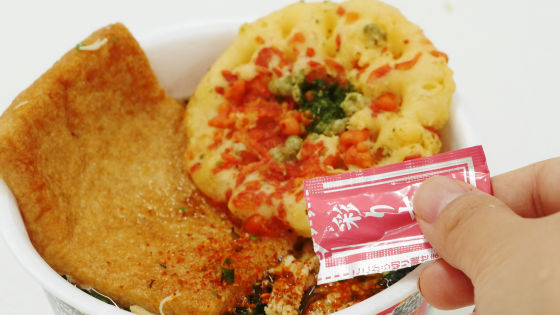 I will eat it. Noodles are as usual fried noodles. Tsuyu of a thick eyed lotus which is feeling the flavor of todo and bamboo soybean soy sauce is often involved. 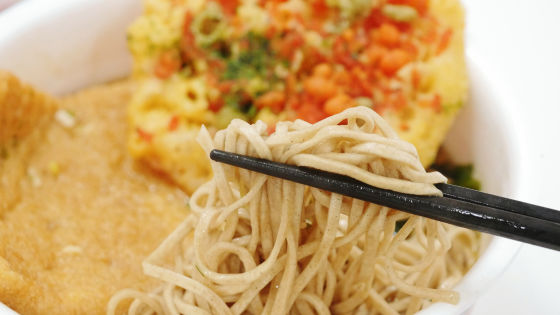 When you chew tempura, the fragrance of shrimp and blue sea is spreading and you feel like crispy crispy that you want to eat forever "After all it is Tenpura Soba is Tempura Soba ~!" ... Thanks to chewiness and sweet soup will overflow your treat. It is necessary to choose either "Kitsuneidon" or "Tempura-Odoru" either because I was suffering that "Odori and tempura are not easy to throw away" normally, but "Nissei's Donburi rich all-fisosoba" He makes such a trouble a thing. 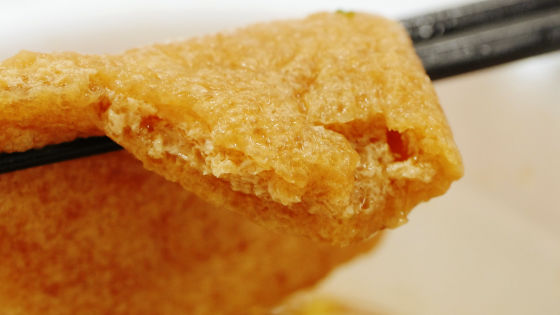 The presence is unreliable compared to Ogae & Tempura, but soft steamed chicken & wakame was also a shadow actor. 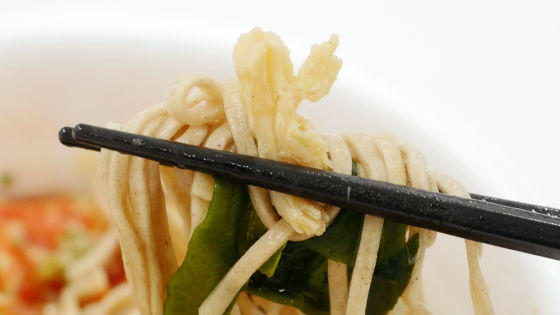