'Donbei Dashi UFO' and 'UFO Sauce Donbei' appeared, and I actually tried to see what happened to the two products with 'swapped taste' 'Nissin Donbei' and 'Nissin Yakisoba UFO', which have been loved for many years since their release in 1976, have been replaced with ' Nissin Soupless Donbei ' ' Nissin Yakisoba UFO Dashi Soy Sauce Kitsune Yakisoba ' has been released on May 10, 2021 (Monday). Even 'Donbei Mayo', which has the flavor of bonito dashi and the scent of shichimi, has been developed, and I had no idea what was going on, so I decided to actually try it. First of all, I will try eating from 'Nissin's Juiceless Donbei Deep Thick Sauce Yaki Udon'. Looking at the names of the raw materials, fried noodles, sauce, sardines, sprinkles, and so on.

The usual Donbei is based on fishmeal such as bonito and niboshi, but no fishmeal is found in this Donbei, and it feels meaty with pork seasoning, pork seasoning oil, and seasoned pork. Inside the cup was a liquid sauce and a UFO sprinkle. 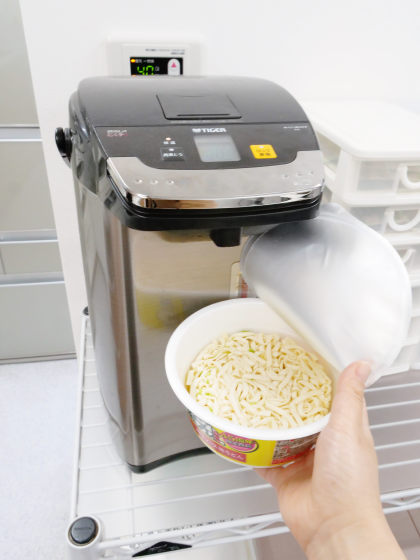 Place the liquid sauce on the lid and wait for 5 minutes. 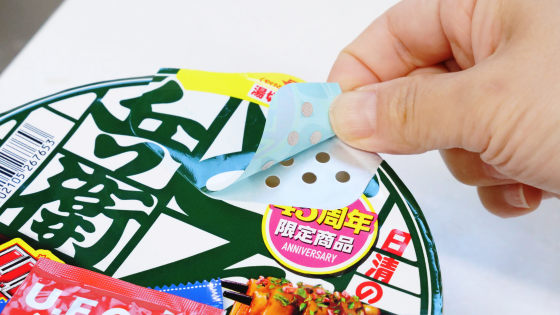 The liquid sauce is that junk and appetizing scent that you can recognize 'this is a UFO' the moment you pour it. As for the scent, there is nothing like Donbei. 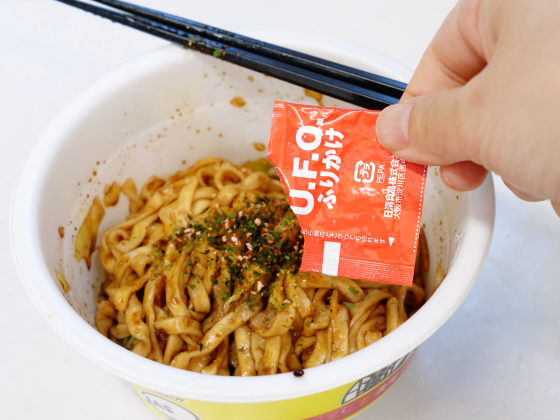 When I tried it, the taste was completely UFO. Unlike UFOs, the noodles are Donbei's noodles, which are smooth and smooth, so they have a slightly lighter taste than the regular version of UFOs. I feel like I've lost my identity as Donbei, but I felt that it was a good match without any sense of incongruity so that it wouldn't be strange to make it a standard yaki udon noodle. 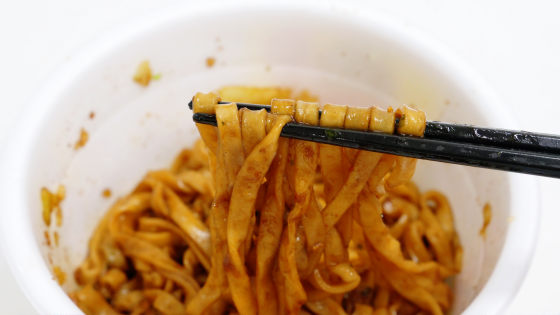 Donbei is fried, but the ingredients were cabbage and pork, not fried. The raw material names are fried noodles, sauce, and kayaku.

The raw material names of the regular version of UFO include pork extract and pork seasoning oil, but this UFO includes bonito seasoning and bonito extract. 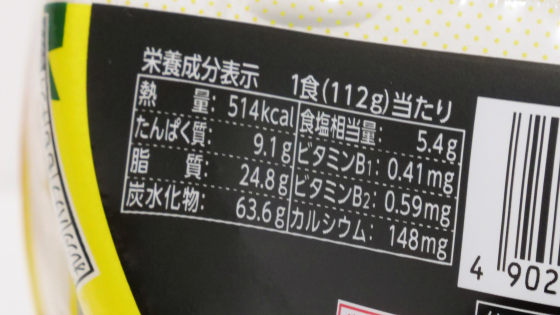 There was a liquid sauce and Donbei Mayo in the cup. I will drain the hot water as usual. The sauce is 'dashi soy sauce soup' and the color is a little dark. The scent is also based on soy sauce, which is a little different from the sweet soup stock of Donbei. Finally, add Donbei Mayo, which has the flavor of bonito dashi and the scent of shichimi. When I try to eat it, the taste is a strong soy sauce flavor with a strong bonito dashi scent. ' 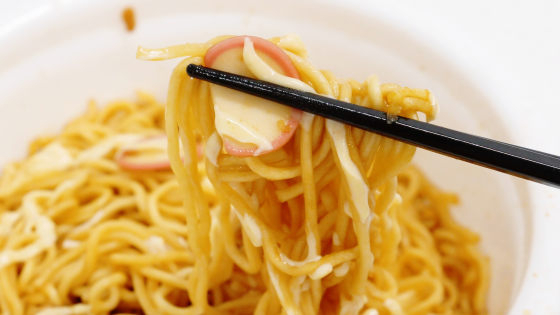 The Donbei-ness is not so strong, and the identity as a UFO is a little strong, but the ingredients are kamaboko and fried tofu, which is like Donbei. Although the flavor of Shichimi is weak, the dashi and mayonnaise are surprisingly good.