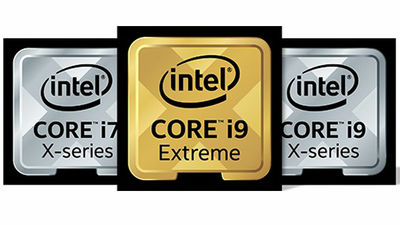 Intel is hosting the "Fall Desktop Launch Event" in New York on October 8, 2018, information that was scheduled to be released in October was released 8 core 16 threads correspondence · "Core i 9-9900 K" of up to 5 Ghz etc. We announced 3 products of 9th Generation Core processor. 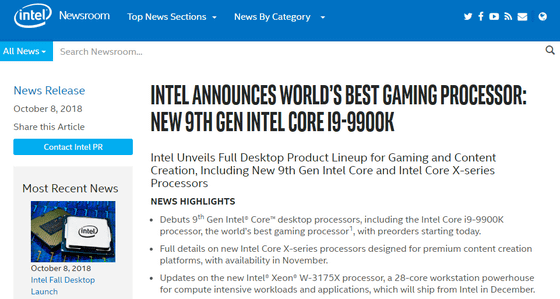 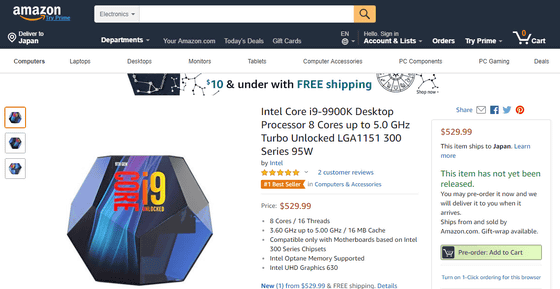