The biggest 'winner' of the World Cup is Apple

FIFA World Cup 2018 · The final round of the Russian tournament is finally over and the soccer fans around the world are staring at the birth of the world's biggest sports event winner. In the giant business World Cup, it is being whispered as "It was Apple that became the real winner on the commercial side."

World Cup 2018: Apple products are everywhere, even though it's not a sponsor - Quartz
https://qz.com/1323849/world-cup-2018-apple-products-are-everywhere-even-though-its-not-a-sponsor/

In the World Cup held in Brazil in 2014, it has been found that 3.2 billion people worldwide watched TV broadcasts, and has established itself as the "world's largest sports event" that exceeds the Olympic Games. In addition, at this Russian Games FIFA is expected to raise $ 1.6 billion (about 180 billion yen) in marketing revenue in the World Cup.

Sponsors of World Cup games that are watched on a world scale pays high expenses commensurate with their exposure and it is also known that many Russian companies rallied for official sponsorship at the Russian Games . In the World Cup where gigantic money runs, FIFA is keenly aware of the fact that a very strict arrangement regarding sponsors has been made and companies other than the official sponsor do a campaign piggybacked on the World Cup.

For example, the representative of the World Cup participant country is prohibited as "ambush marketing" to wear clothes and accessories in which the company's logo is drawn, which is not an official sponsor of the FIFA World Cup, and wear it Even in case it is required to take steps to prevent the company from being identified by "watching" logo marks or the like.

However, only Apple's earphone " AirPods " is different. It is unnecessary to appeal such as a logo in the unique shape in the first place, there is the power of design that can be identified as Apple's AirPods at a glance. 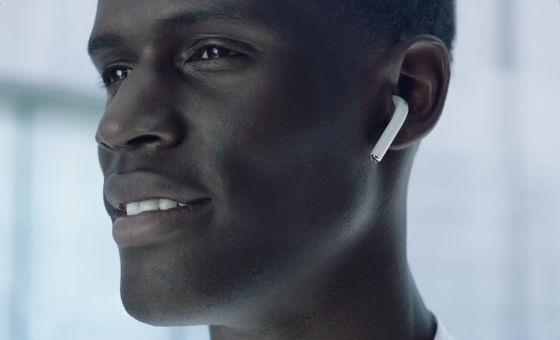 A state when German delegate Julian Druscrar is leaving for Russia. In the ear AirPods. 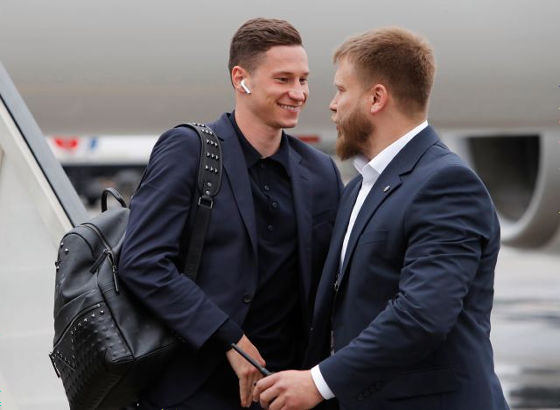 AirPods was also attached to the ears of Mexican representative GK · Guillermo · Ochoa who arrived in Russia. 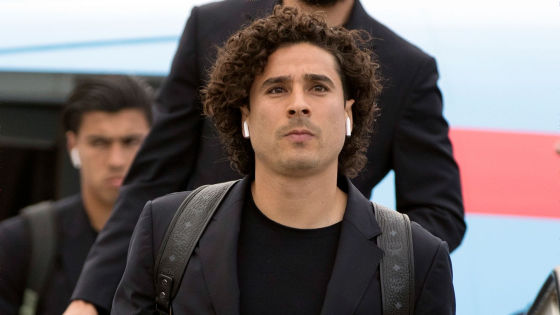 England representative Jesse Ringgard who will participate in training before the semifinal. It appeared on the ear with AirPods. Argentina's representative Lionel Messi's ear was not wearing anything but the three players are wearing AirPods. I did not have any Portuguese representative Cristiano Ronaldo, but the team members who went ahead also wore AirPods. AirPods was also firmly attached to the ears of Brazilian representative Neymar who had caused the " Neymar Challenge " boom. 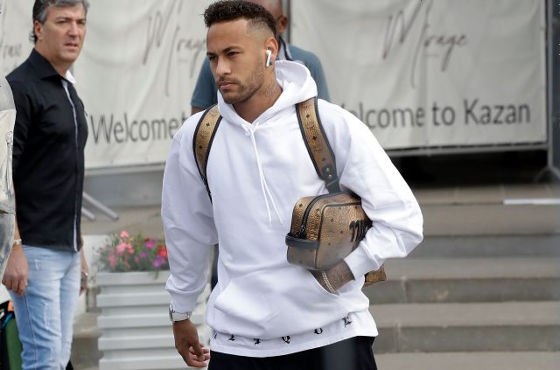 Furthermore, it seems that there were many players who liked Apple's umbrella rather than AirPods. Belgian representative Romeru Lukaku is a red Beats headphone. In addition, black eyes are made to hide the logo. 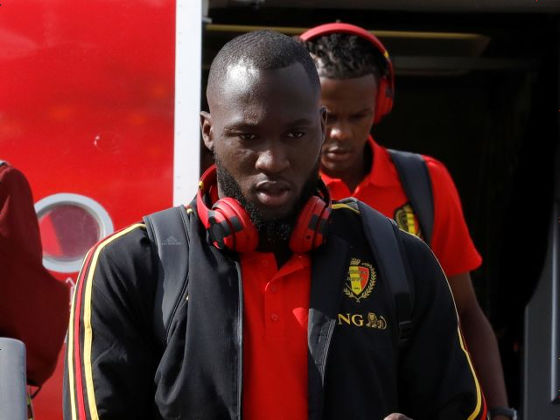 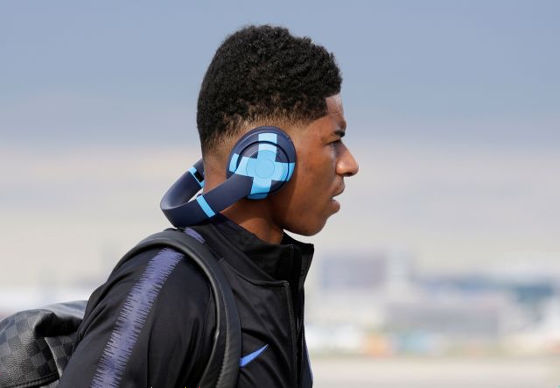 In the World Cup participating country, the representative member of the home country and the state of the opponent team are televised every day, so its advertising effect is outstanding. While sponsorship fee of FIFA official 'World Cup Sponsor' is said to be 100 million dollars (about 11 billion yen) in 4 years, Apple has succeeded in selling AirPods and Apple itself without paying sponsorships, definitely now It seems to be said that it is a "winner" of the World Cup of the tournament.

· Extra <br> By the way, it is not the first time for Russia tournament that Apple "piggybacks" to the World Cup. At the Brazilian Games in 2014, we created a promotional movie of Beats that made famous players such as local superstar Neymar appear in time with the World Cup period.

The Game Before The Game: Film Presented by Beats by Dre - YouTube


Apple bought Beats in May 2014 just before the opening of the World Cup 2014 Brazilian Games, but Neumar uses the iPhone 5s in the movie above, and the iPhone appealed in the advertisement of Beats in a hurry It was.

In addition, Apple (exactly Beats) announced gold headphone "Gold Pros" on the closing day of the World Cup, but somehow with a soccer ball in gold.


Naomi Campbell of Gold mode in the following promotion movie "Bless congratulations to all of German people (including the director) 24 people 's representative members will be presented with 24 gold Beats headphones, congratulate the world champion congratulations" .

Beats by Dr. Dre: Behind The Scenes on 'Golden' with Naomi Campbell and Rankin - YouTube


Of course Apple (Beats exactly) has not issued any phrase "FIFA World Cup" at all, but apparently it was piggybacking on the World Cup. By the way FIFA World Cup 2014 Official sponsor of the Brazilian Games was Sony, so it seems that FIFA was issuing a prohibition to wear headphones other than Sony at the media correspondence during the World Cup period, It seems to be.