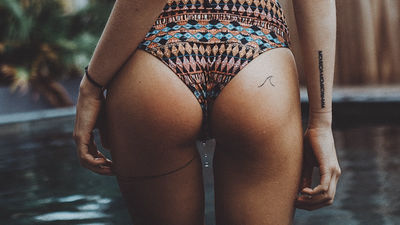 In February 2018, in a flight from Dubai, United Arab Emirates to Amsterdam, the Netherlands, one of the passengers refused to stop the release of the fart (a fart), and there was a disturbance that the plane landed and rushed to the police. Occurred.

Someone Did a Fart So Bad On a Plane That it to Land in Austria and the Police Were Called-VICE
https://www.vice.com/en_uk/article/wj4zjw/someone-did-a-fart-so-bad-on-a-plane-that-it-had-to-land-in-austria-and- the-police-were-called

On the regular flights of Transavia Airlines , a low-cost Dutch airline that caused a disturbance. On the route leaving Dubai to Amsterdam, an old gentleman's fart allowed the plane to land at the airport in Austria, where it was not scheduled to land, and the old gentleman was forced out of the plane. It was decided to be

According to reports, the two Dutch men who were sitting next to the old gentleman in question had been asking the old gentleman for a while to 'stop the fart'. It is unknown whether the old gentleman kept giving fart because of some physical problems or giving out to disturb the people around him, but since the fart was very stinky and there was no sign of stopping it, then it became a brawl. Will develop. 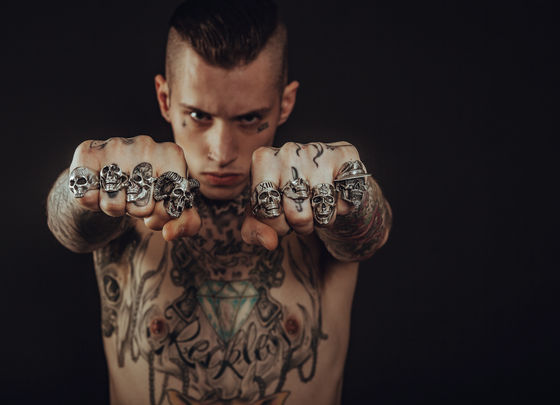 The flight attendants and pilots are also alerted, and eventually the plane will land at the Vienna airfield which was not scheduled to exit. At the time of landing, the pilot told the Austrian police that 'the noise was happening in the plane', and after the plane landed, the police came in and four people believed to be at the center of the noise were arrested and removed from the aircraft It was a frustrating job. In addition, the two Dutch men and two young Moroccan women who were arrested and removed from the cabin were not old men.

A movie of the moment the police came into the plane, taken by the person who got on board. It is reported that four people who arrested fellow passengers and crew members were arrested.

Some Moroccan sisters who had been dropped from the plane said, 'It's okay to think that we were also dropped together. We do not know who is faring 'I was unfortunate that I had to sit in the same row of seats as someone who did the fart, and I was dropped when I was not doing anything.'

Also, women who were to be taken down unfairly believed that the behavior of the Transavia crew was not appropriate, 'the crew was really provocative and making things worse.' And pointed out the poorness of the correspondence. In addition, 'I think that all Moroccans will cause problems? They thought that they didn't let us sit down,' I felt that they had been forced to take down the plane due to racist intentions. I am also clear.