A Venezuelan navy patrol boat collided with a hull-reinforced cruise ship and sank over the Caribbean sea. The incidents claimed by both the Venezuelan navy and the cruise-owning operator are different, and some have pointed out that 'political factors' are the cause.

This Venezuelan Patrol Ship Sunk Itself After Ramming A Cruise Liner With A Reinforced Hull-The Drive
https://www.thedrive.com/the-war-zone/32853/this-venezuelan-patrol-ship-sunk-itself-after-ramming-a-cruise-liner-with-an-reinforced-hull

Caused the accident cruise ship ' RCGS Resolute No. operating company that owns the' Columbia cruise service According to the 'incident is the 2020 March 30, early in the morning occurrence, RCGS Resolute issue Netherlands territory Curacao in Willemstad in the forwarding state to He was drifting about 13 miles (about 21km) off the coast of Tortuga , Haiti for about a day to perform regular engine checks on his way. The maintenance involved the starboard main engine, which was operating normally and maintaining a safe distance from Tortuga. 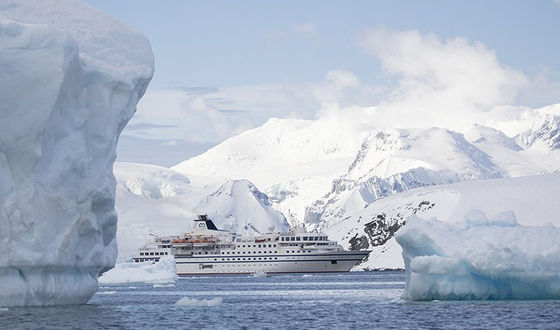 The Naiguatá was severely damaged by the collision and sank. 44 crew members were thrown into the sea. On the other hand, the damage on RCGS Resolute was minor as follows.

Resolute With Very RCGS Minimal Damage After The Collision. Venezuelan Navy Say The Naiguata Was Seriously Damaged Then Sunk.

As the Naiguatá sank, the RCGS Resolute contacted the Maritime Rescue and Coordination Center (MRCC), an international agency for marine emergencies. He remained there for more than an hour in the event that rescue was needed, but returned to his designated route as the MRCC was notified that no rescue was needed.

Venezuelan authorities have contested these claims of the Columbia Cruise Service. Venezuelan officials have claimed that the RCGS Resolute fled the crash site in a timid and criminal manner and did not rescue the patrol boat crew. The actions of the cruise ship are described as 'imperial aggression' and 'piracy'. However, both crew members were not injured. 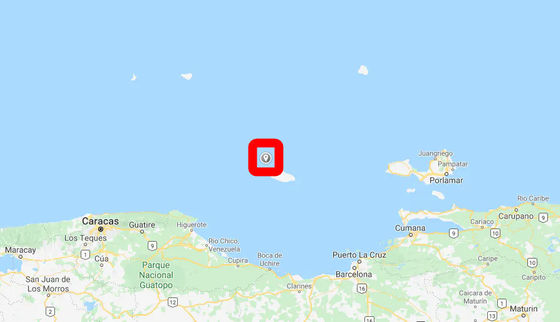 According to the vehicle news site The Drive, which reported this matter in detail, the 'flag' of the RCGS Resolute may have been a problem. The RCGS Resolute is a Portuguese flag and Portugal supports Juan Guaido , the largest political enemy of Venezuela's dictatorship , President Nicholas Maduro .

In February 2020, Venezuela claimed that 'Guide and his uncle carried bombs on TAP Portugal. Guade and TAP Portugal colluded in smuggling explosives.' Santos Silva Minister of Foreign Affairs of Portugal this appeal as 'pointless' dismissed was, but Venezuela is a domestic flight suspended for 90 days against TAP Air Portugal was defeated . Similar to this, The Drive claims that the Venezuelan government, which sought extreme diplomatic means against Portugal, forcibly used the Portuguese-registered RCGS Resolute.

The two sides are not the same, and the details of the case are unknown. However, it is a fact that the Naiguata, which had a 76 mm caliber gun at the upper part of the bow and other small arms such as a 20 mm cannon and two 50 caliber machine guns, sank. You can see the Naiguatá issue from the following movie.