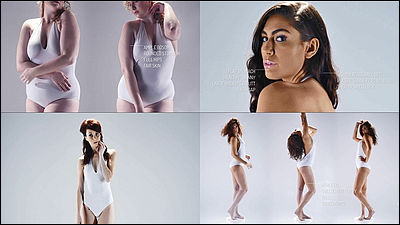 A movie that makes it easy to understand the 'ideal female body type' that differs depending on the era has been released. There are many women with slim body in modern times, but 'ideal woman' varies from person to person, so if you look at this movie, you may find that 'I was born wrong'. 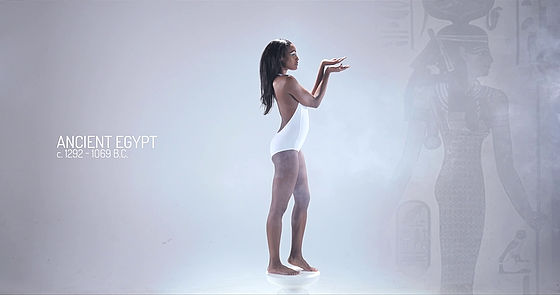 The female figure favored in this era is 'slender,' 'stroked shoulder,' 'high waist,' and 'symmetrical face.' 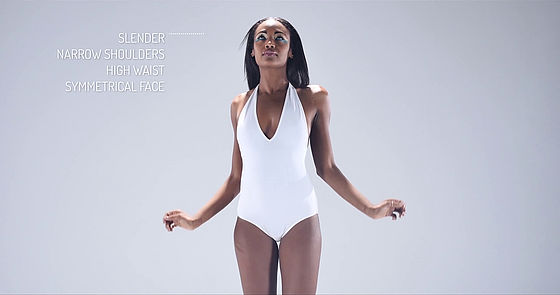 The waist is very slender. 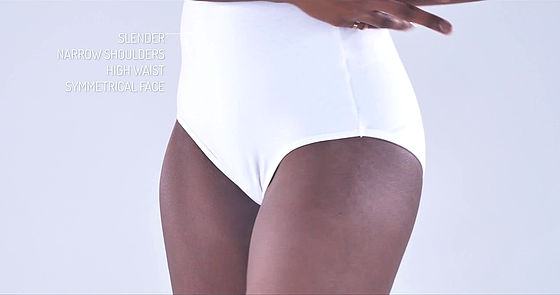 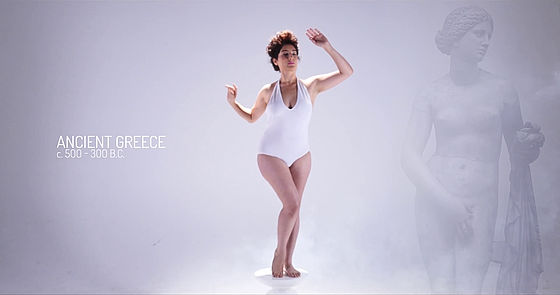 It seems that women with abundance, plumpness, and white skin were ideal at the time when male and female obscene thoughts were strong. 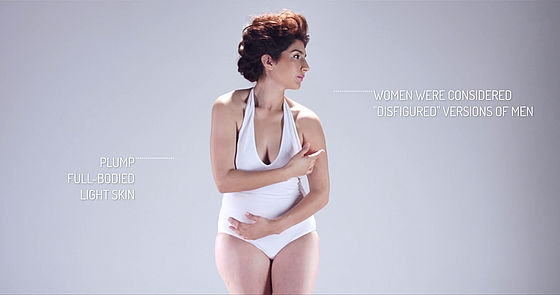 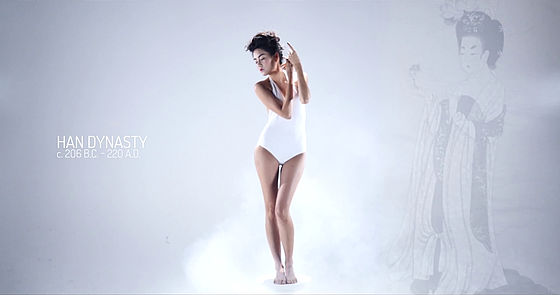 The predominant body types in China during this period were 'slim waist,' 'light skin,' 'big eyes,' and 'small feet.' I feel that it seems to be valid even in modern Japan. 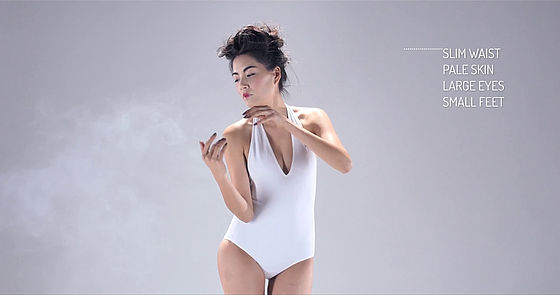 In the Italian Renaissance around 1400-1700, women appeared like the famous Botticelli 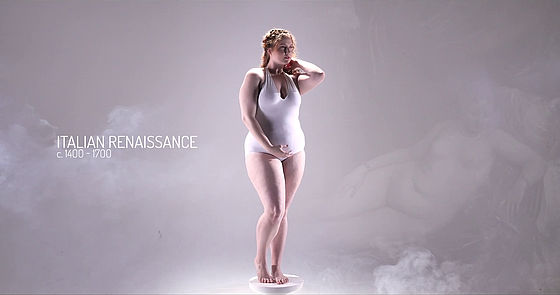 The trends at the time were 'abundant breasts,' 'round tummy,' 'big buttocks,' and 'fair skin.' It may be the extreme of 'chubby body'. 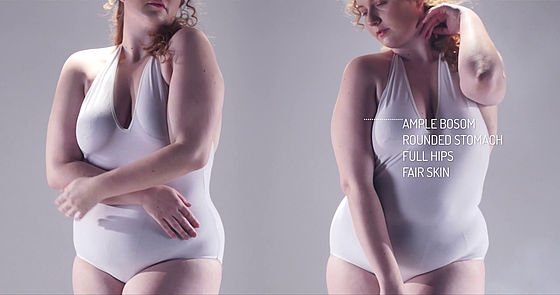 Britain ruled by the 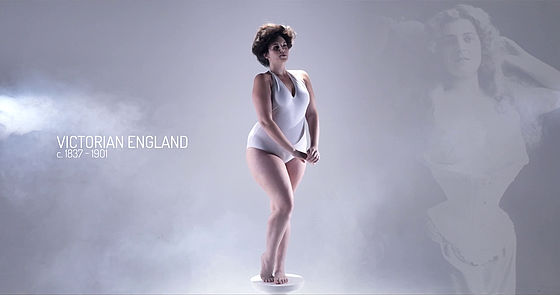 The woman at the time, who was aiming for the ideal figure of 'tight waist' while having a 'chubby body', had a corset wrapped around her body. 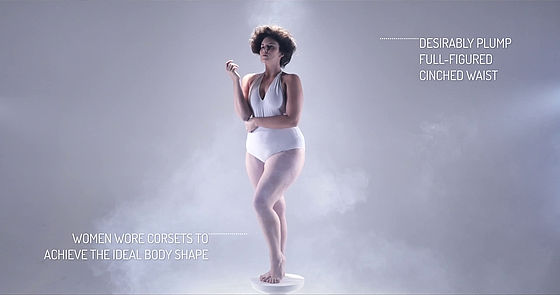 It became the United States of the 1920s called ' 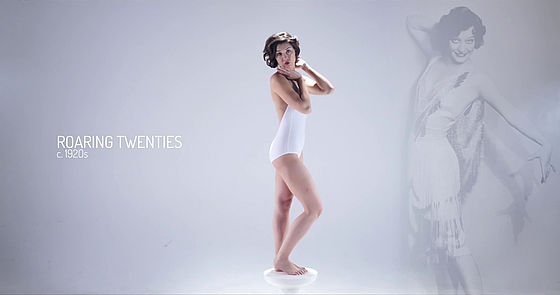 “Flat chest and waist,” “short bob hairstyle,” and “boyish body” are ideal female body shapes, and elements that are quite different from those of the past have become fashionable. 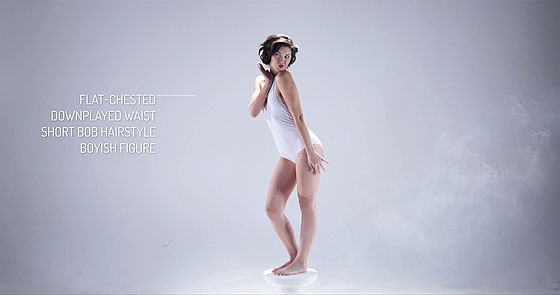 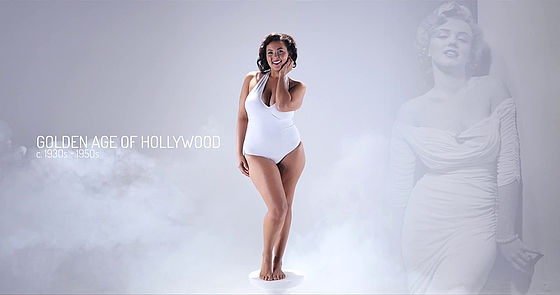 'Curvy like an hourglass,' 'big breasts,' 'slim waist,' or 'bon kyubbon,' are all the rage. 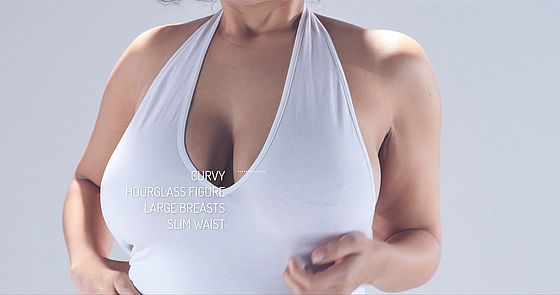 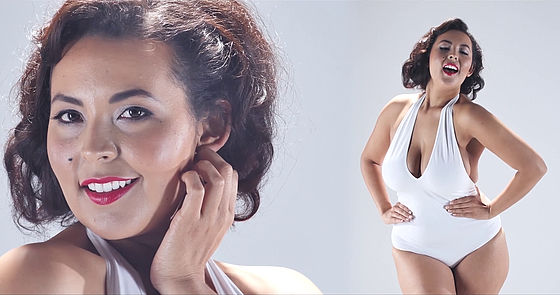 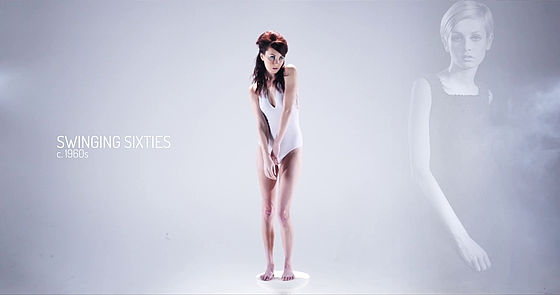 The ideal woman of this era was the “adolescent figure” of “supple and lean” and “long and thin legs”. The actress Leslie Hornby's nickname “

Twiggy ”, which used to be the face of this era, was attached to her with a slender figure. 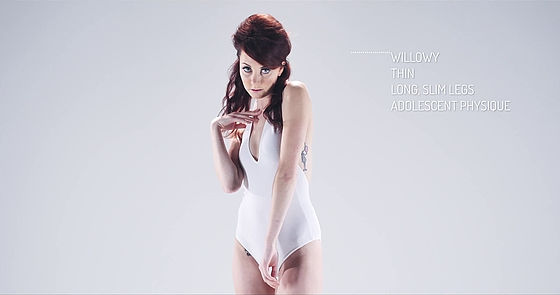 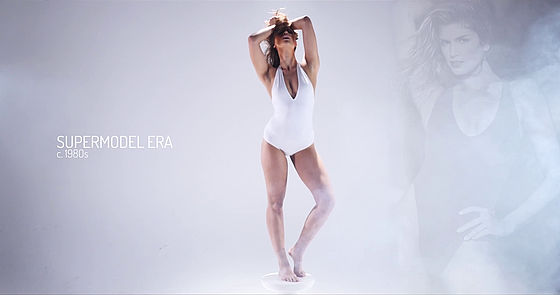 A woman with a strong and beautiful figure called 'firm body', 'flexible curvaceousness', 'high height' and 'tightened arms' was preferred. 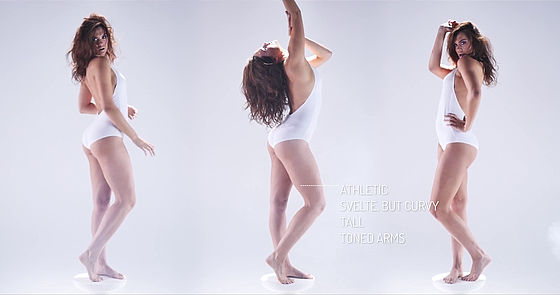 It looks like Beyonce , but it's a body you'll often see in modern times. 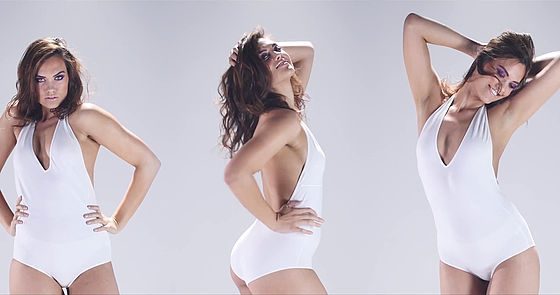 'Heroin chic' with a pathological atmosphere that was popular from 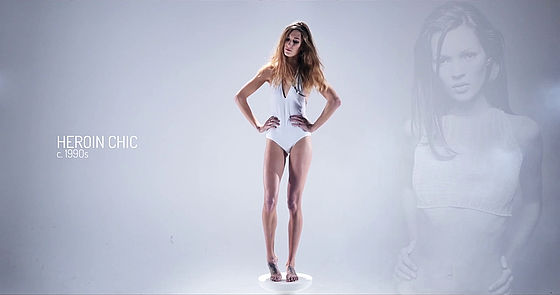 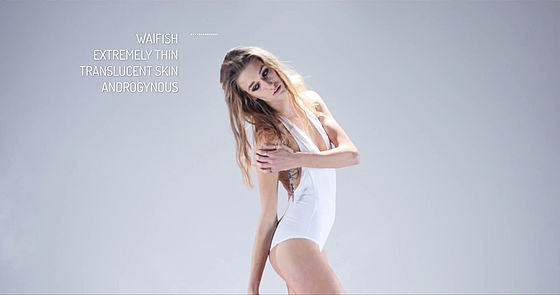 It's interesting to feel that you have rebounded from the supermodel era. 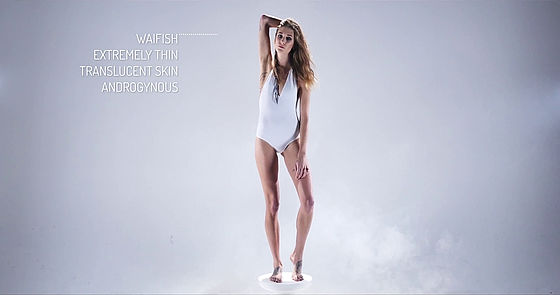 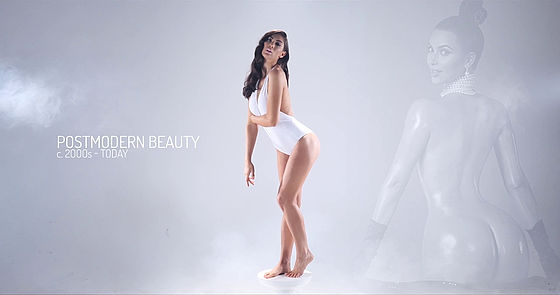 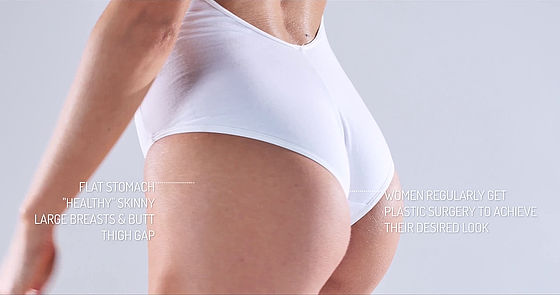 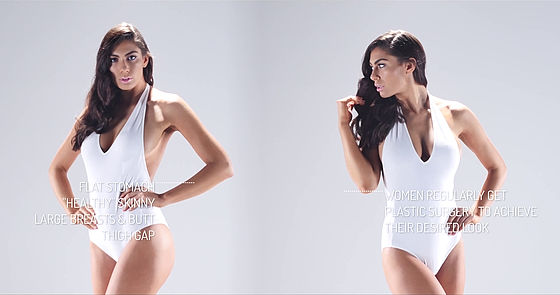