I ate 'chicken omelet rice' at one of the origin of omelet rice, North Star 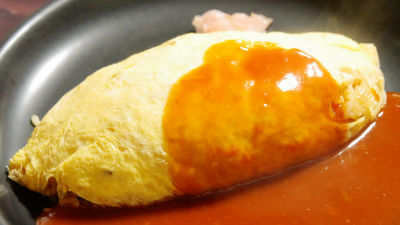 Speaking of omelet, but is a staple menu in the classic Western, which has been popular from children to adults, one of the birthplace of the store, but is located in Osaka 'Polaris' (※

Wikipedia of omelet according to Rengatei theory of the origin Yes). Seeing that Mr. Shigeo Kitahashi, a regular customer, was a regular customer who had a bad stomach and always ate white rice and omelette, he thought, 'It's poor to eat the same thing every day.' cuisine. The dishes are now available at any Western restaurant, but I decided to go because I wanted to know the taste of the original restaurant.


Arrived at Machiya's North Star. As modern hotels and buildings are lined up in the vicinity, this building is quite different. It is covered with goodwill, and at first glance it does not look like a Western restaurant that serves omelet rice. There is a menu in front of the store…… There was also an English explanation for foreign tourists. 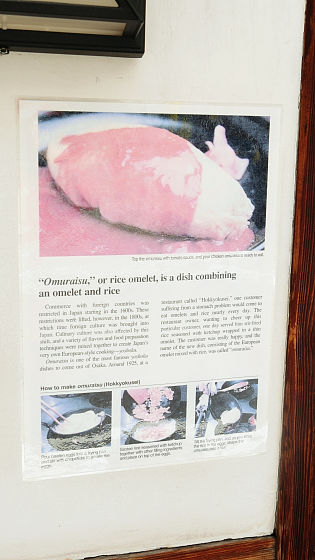 The entrance of the shop is similar to an inn or a public bath. The clerk listens to the number of visitors and guides you to your seat. Nominations and newspaper clippings on the wall Pictures showing the history of the North Star are on display. I will enter the shop. While walking along the corridor, I could see the kitchen. Arrived inside the parlor. It seems to be quite unusual for a Western restaurant. If you sit by the window, you can see the garden. Already there were spoons, menus and water in the seats. When I opened the menu, I found chicken omelet rice (720 yen including tax) on the first page. I will order it because it is 'the most popular menu'. The menu arrived in less than 5 minutes. It seems that the time required to make one omelet rice is about two and a half minutes on the North Star. There is plenty on the omelet rice. 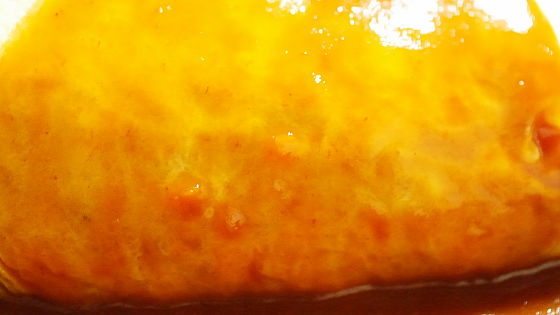 It looks like this from the side without the ketchup. The egg has been firmly set. One of the features is that it also comes with gully as you would see at a sushi restaurant. 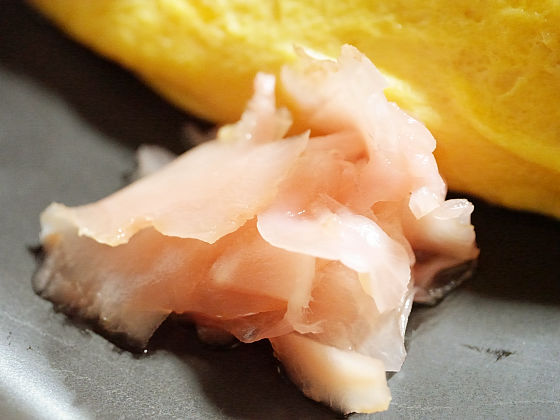 Put a spoon in omelet rice... The egg part felt like it was about to set. 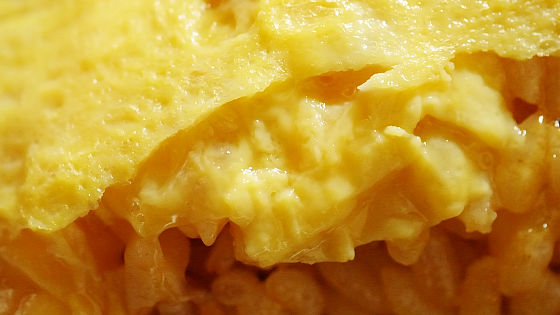 When scooped up with a spoon and eaten, the egg is soft enough to harden and has the best texture. It has a gentle taste seasoned with thin salt. The sourness and umami of tomato was felt from the taste of rice that ketchup was soaked. Rice is not soaked in oil like fried rice, but it has a little water content and ketchup is entwined well. 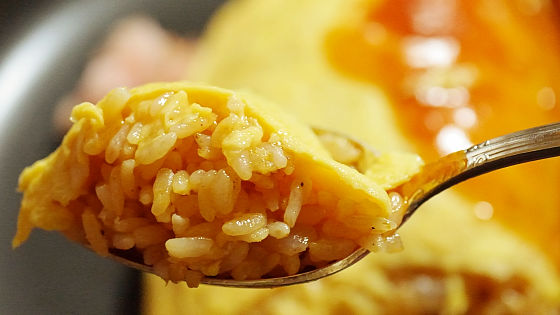 The inside of the egg is so soft that it hardens, and the closer it is to the rice, the softer it is, giving it a 'fuwatro' texture. This softness is hard to copy at home. 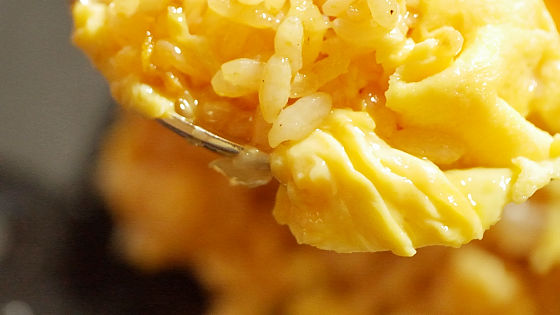 Good compatibility between chicken and ketchup rice. The umami remains firmly in the meat. 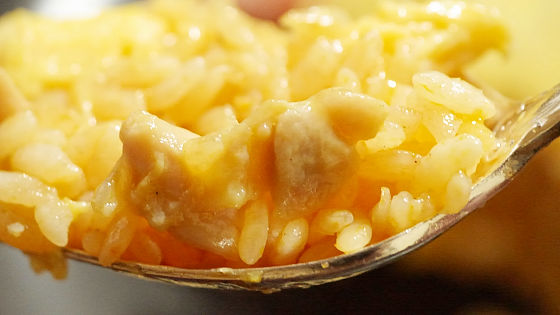 Eating an omelet with ketchup specially made by North Star makes the tomatoes more delicious and gives a more multi-layered taste. It is made with soy sauce and sugar, making it feel like something Japanese. 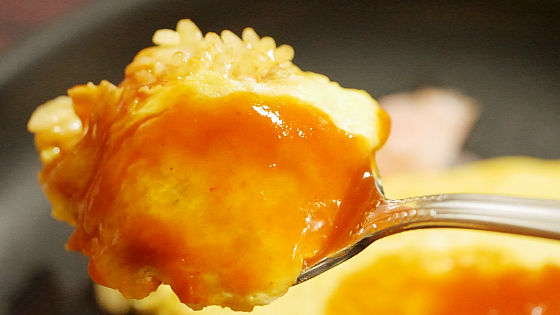 Gari is usually eaten with sushi, but the same taste persists, so it's perfect for refreshing your mouth. 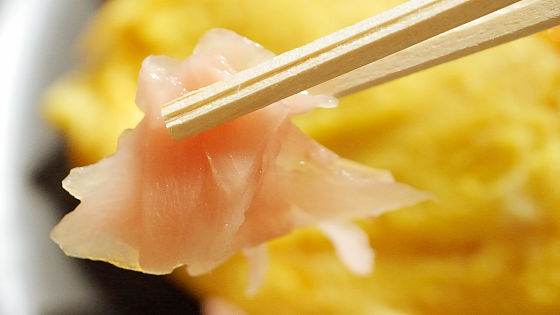 The edges of the omelet have a particularly soft texture. It's a standard Western-style dish, but at home it's not the same as that, so if you consider it a technical fee, the price of 720 yen including tax is reasonable. It may be cheap if you consider the location. Polaris is open except December 31st and January 1st, and is open from 11:30 to 21:30 (last order 21:00). We have about 10 branches in Osaka and Kyoto, but we recommend the main store because the atmosphere of the building is different.