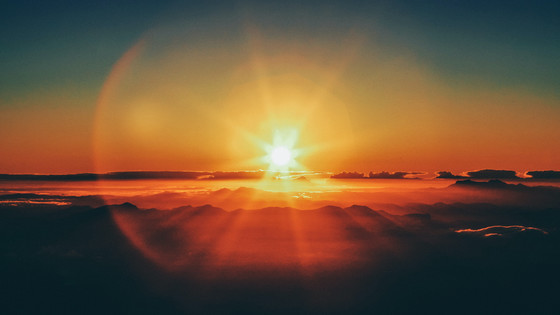 The earth revolves around the sun and rotates once a day. Due to this rotation, day and night are switched, and the length of day and night changes depending on the season due to the relationship between the revolution and the earth's axis. From around 2020, the discourse that '99% of the world's population can see the sun in the sky at the same time at 11:15 (World Standard Time) on July 8, 2022' has been whispered on the Internet, and the Norwegian time zone. Time and Date, a company that develops management tools, is verifying this theory.

July 8: Does 99% of World Population Get Sunlight?

This discourse was posted on the online bulletin board site Reddit in August 2020. According to this post, about 99.164% of the world's population will be able to worship the sun at 11:15 on July 8, 2022 (20:15 Japan time). Looking at the map, the north and south Americas, Greenland, Africa, and Eurasia are almost all daytime, and only the area around Australia is nighttime.


Combining Time and Date data with data from the Columbia University International Center for Earth Science Information Network , we find that just under 80 million people are celebrating the night at 11:15 (World Standard Time) on July 18. It was said that. In other words, about 99% of the population is certainly on the 'sunlit side' of the earth. 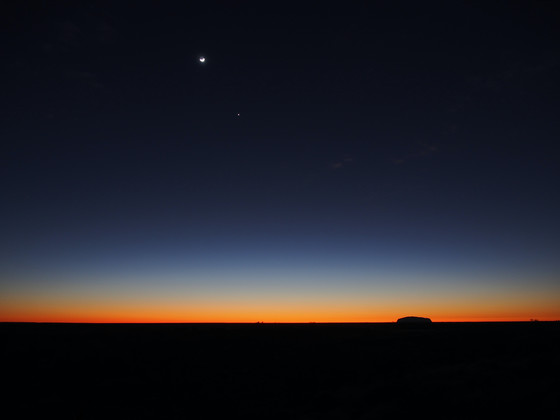 So, to be precise, about 83% of all human beings can worship the sun, and 16% cannot get direct sunlight even on the 'sunlit side'. For example, Japan is just on the border between day and night, but considering the time of 20:15 after the summer solstice, the sun is completely set and it is considered to be almost night.

The Time and Date states that ' about 93% of the total population can perceive sunlight at 11:15 on July 8, 2022 ,' including those at twilight and those on the voyage. Is going to be true.