Metaverse concept based on VR (Virtual Reality) and AR (Augmented Reality), Meta is a comfortable and compact headset ' Project Cambria ' with a high degree of visual perfection at a level where real and virtual are indistinguishable. Is under development. A movie introducing a prototype of Meta's new VR headset by Meta's CEO Mark Zuckerberg has been released.

Mark Zuckerberg has so many VR headset prototypes to show us --The Verge
https://www.theverge.com/2022/6/20/23172503/mark-zuckerberg-meta-vr-headset-prototype-reveal-butterscotch-sunburst-holocake-mirror-lake

Four prototypes are lined up in front of CEO Zuckerberg. According to Zuckerberg, Meta aims for a realistic experience, so when developing a VR headset, the four issues of 'retinal resolution,' 'varifocal,' 'distortion,' and 'HDR' are called 'visual Turing tests.' It seems that he was considering it at. 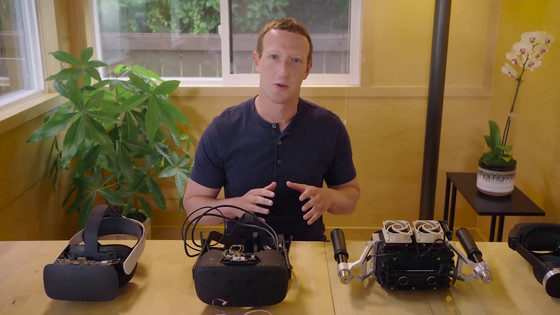 Oculus Rift , the first VR headset released by Meta (formerly Oculus), has a resolution of 1080 x 1200 pixels for one eye and looks like this Oculus Quest 2 has an one-eyed resolution of 1832 x 1920 pixels, which is higher than Rift in character resolution and has significantly eliminated bleeding. 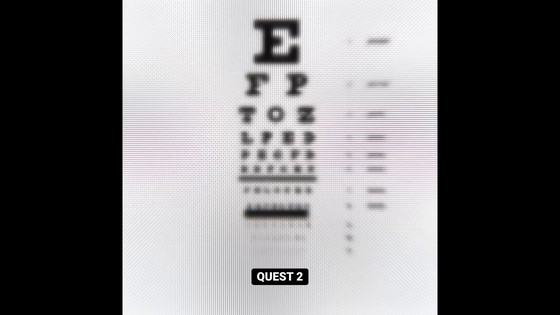 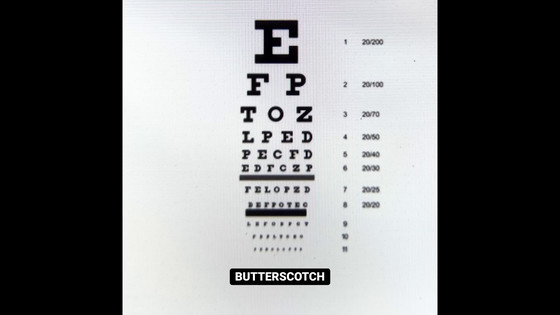 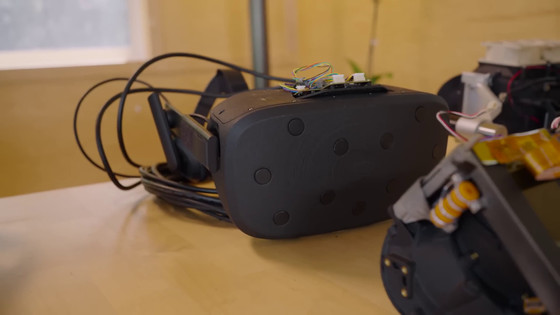 Varifocal is a function to express the perspective of the front and back. As shown below, in the two overlapping frog photos, if you focus on the back photo, the front photo will be blurred. Half Dome seems to be able to focus on any object at any distance. 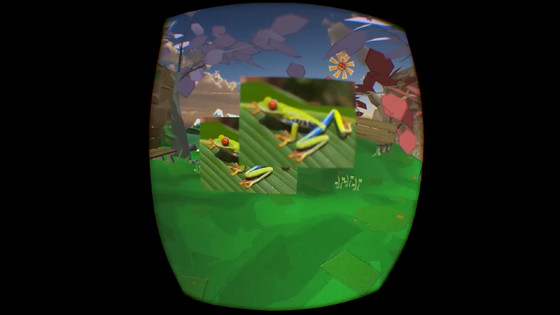 When you turn off Varifocal, the objects you bring to the front in the VR space remain blurry. 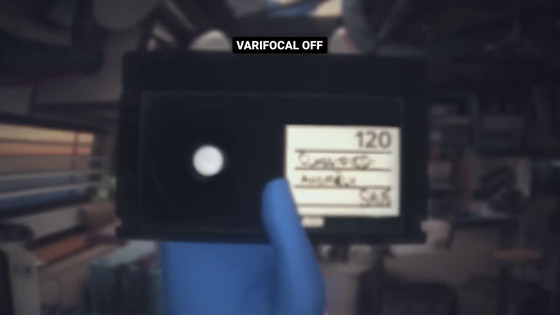 When you turn on Varifocal, you can see clearly what you bring nearby and the background is blurred ... 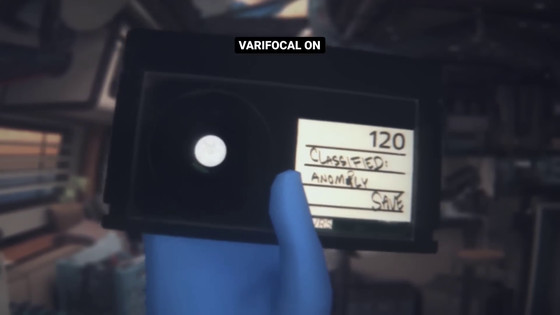 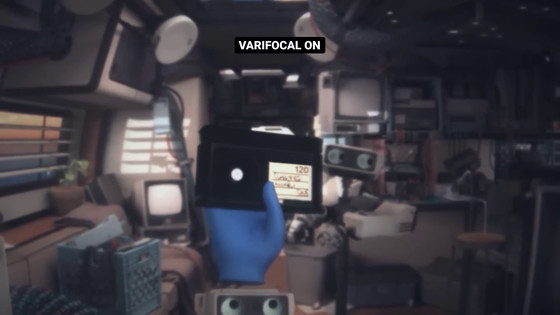 'Distortion' is the distortion that occurs in the light that passes through the lens. By viewing the image on the display through the lens, the color of the light is decomposed, the resolution at the edge of the field of view is blurred or blurred, and the optical axis is misaligned with the lens of the eye

Pupil Swim (pupil migration). ) Will occur. Meta says it is developing a hybrid lens that can solve these problems. And about HDR that displays the brightness more widely. 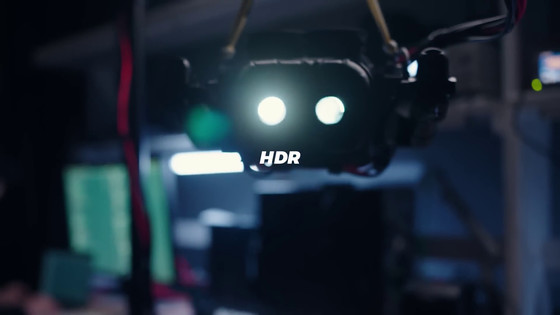 This is the 'starburst' for experiencing HDR in VR. It has a huge fan exposed. 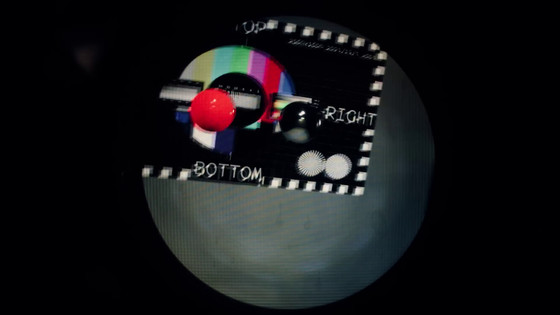 Meta is aiming to commercialize the technology developed in this way within a few years. And a prototype of how to make a headset packed with these technologies thinner and lighter ... 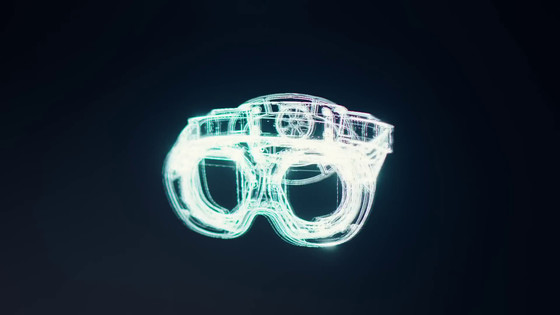 This is 'Holo Cake 2'. As the name 'holocake' suggests, in order to reduce the volume of the headset, it is characterized by combining a pancake lens with a 'holographic lens' that has a holographic film embedded and is significantly thinner than conventional lenses. .. Zuckerberg smiled with a smile.