Stalking that abuses AirTag develops into a murder case 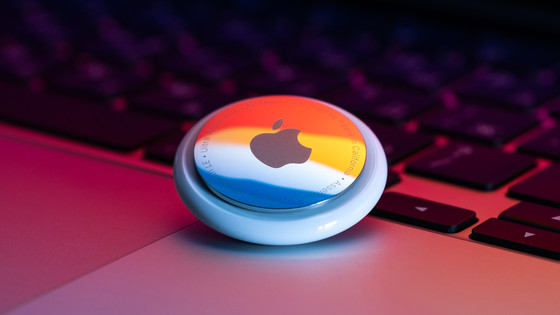 On June 3, 2022, a man was reported dead in a car at a pub parking lot in Indianapolis, Indiana, USA. The police officer arrested a 26-year-old woman, Geyrin Morris, who is a self-proclaimed male lover. Morris, who was suspected of having an affair with a man, stated that he used Apple's AirTag to locate the man and committed the crime. Morris, who had lived with a man for some time, said he suspected that he was having an affair because he didn't come back one night. Defendant Morris denied the interrogation that he was stalking a man at first, but later confessed, 'I had AirTag sneaked into the backseat of a man's car to figure out where he was.' increase.

In addition, a woman who was with a man at the time of the incident said, 'Morris continues to send e-mails saying'I know your whereabouts'. I'm sure he installed a GPS terminal or something in his car.' I testify that the man was speaking.

Morris rushes to a pub in Indianapolis based on AirTag information. Morris, who found a man and a woman together, swung a bottle of liquor and attacked the woman, and the man took control of him, resulting in a fierce argument. Morris and the man, who were told by the clerk to 'do it outside,' moved out of the store. After that, Morris got into the car and drove the man many times. When police arrived at the scene, the man was already caught in a car tire and was soon confirmed dead. Morris has been charged with murder and the trial is scheduled for June 23, 2022.

There have been many reports of AirTag stalking, and Ohio has submitted a bill to Congress to crack down on stalking with electronic tags like AirTag.