What happened to the virtual currency 'Terra (LUNA)' whose price dropped by 99.99%? 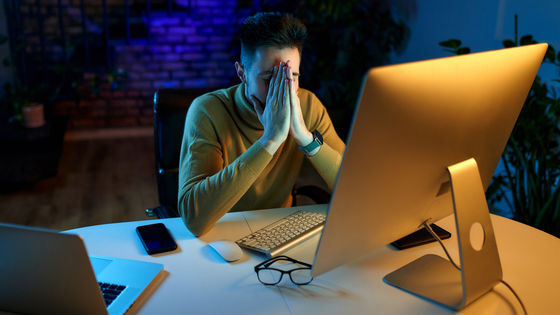 The price of the virtual currency 'Terra (LUNA)', which was in the top 10 of the market capitalization ranking, has fallen by more than 99%, causing great damage to investors.

LUNA is a virtual currency that supports the virtual currency 'Terra USD (UST)' designed to work with the US dollar on a one-to-one basis. Terraform Labs, the developer of UST, has built a mechanism to exchange LUNA worth 1 dollar for 1 UST by issuing LUNA, which is its own virtual currency, and LUNA and UST always approach 1 UST = 1 dollar. The number of issues has been adjusted. 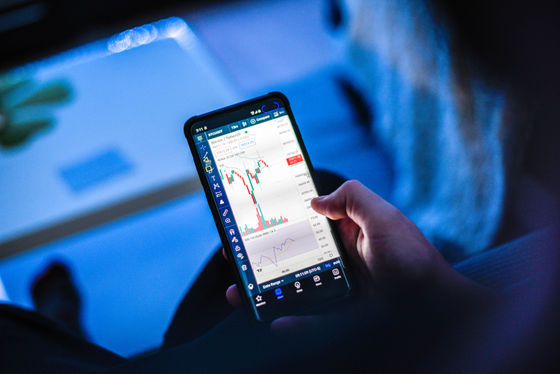 To remedy this situation, Terraform Labs has

proposed three emergency measures. One is to incinerate (destroy) all about 1 billion UST that have become non-performing loans. As a result, the circulating supply of UST (approximate value of the maximum number of distributions) will be reduced by about 8.05%, and the price decrease of UST will be suppressed. The second is to incinerate Ethereum (ETH) worth 317 million UST pooled by Terraform Labs. This will reduce the circulating supply by an additional 3%.

The third is to double the SDR (Special Drawing Rights) base pool and reduce the Pool Recovery Block from 36 blocks to 18 blocks. This is expected to quadruple the mining capacity of LUNA and reduce the selling pressure on UST, but it is inevitable that the distribution volume of LUNA will increase sharply and the price will drop significantly.

Terraform Labs also announced that it has shut down Terra's blockchain around 1:00 on May 13, 2022 to avoid governance attacks associated with inflation. A governance attack is an attack that manipulates the approval of a transaction by acquiring a sufficient amount of tokens to obtain the so-called 'majority of voting rights'. Terraform Labs has updated to disable delegation and change the chain to resume when two-thirds of the current miners are online. As a result, the chain was restarted about two hours later, but it stopped again around 11:00 on the same day. In response to the series of trends, there are many voices in the community lamenting the price collapse and swearing at 'virtual currency backed by virtual currency'. Companies that issue Intercoin (ITR), a virtual currency that sells points that can be exchanged for goods and services, said, 'The value of legal tender is stable because it can be exchanged for goods and services in exchange for currency. After all, it's not the 'national credit' that gives value to the dollar and other currencies, but the money people sell and receive from the money to lend to banks. It's the fact that it works hard to repay. After all, it adds value to any currency. ' I

questioned currencies that were backed only by 'heavy assets.'