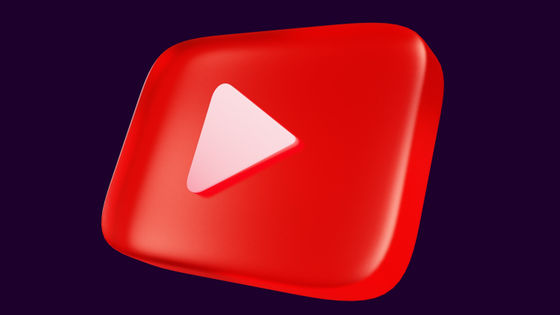 Until now, Google Cloud has provided a CDN service called ' Cloud CDN ' that specializes in the distribution of static websites and scripts, but the newly announced Media CDN utilizes the same infrastructure as YouTube. The biggest feature is that it is done. By utilizing YouTube's infrastructure, it seems that it is possible to efficiently deliver large files so that it can provide immersive experiences such as VR for media & entertainment companies that continue to make breakthroughs.

Since Google has built infrastructure in more than 200 countries and more than 1300 cities around the world for decades, Google's infrastructure has the advantage of being able to deliver content from servers near users. By delivering content from a server that is physically close to the user, high bitrate delivery and reduced reloads can be achieved, 'providing a better experience for the user,' Google said. Explaining.

In addition, Media CDN not only supports the latest technologies and protocols such as IPv6, QUIC (HTTP / 3), TLS 1.3, and TCP BBR, but also implements a function to automatically change the delivery protocol according to the user and network. In addition, it is explained that the cache can be made into multiple layers and the capacity can be increased to minimize the number of requests to the distribution source and reduce the burden on the distribution source. In addition, it is possible to measure the delivered content in real time and acquire detailed metrics, and it is said that a DevOps -friendly environment is also in place, such as setting with gcloud command and REST API and code management with Terraform.

U-NEXT , a content platform, has announced that it will introduce Media CDN in line with Google's announcement, and U-NEXT CTO Lee Luton said, 'Media CDN only took over 98.3% of requests from the origin server. But the quality is consistently great. '

For the technical details of Media CDN, please refer to the following because the explanation by Yuichiro Danno of Google Cloud Japan is very easy to understand.