The European Commission is a law between the

European Parliament and EU member states to eliminate misinformation and targeting advertising from social media and search platforms provided by technology companies such as Google, Meta (Facebook), Amazon and Twitter. Announced that it has agreed on the ' Digital Services Act (DSA)'.

DSA is a law that provides technology companies with greater responsibility for the content displayed on their platforms. Companies must quickly remove illegal content posted on their platforms and impose obligations on users to explain how the algorithm works. If you violate the rules set out in the DSA, you will be fined up to 6% of your annual sales.

EU agrees on 'Digital Services Law' to ban users from targeting ads based on religion, gender and sexual orientation-GIGAZINE The final draft of the DSA has not been announced at the time of writing the article, and the specific content is unknown, but the EU's obligations to the platform operator in the DSA are as follows.

・ Caution for product and service sellers on online sales platforms
• Monitor and mitigate risks on the platform such as the dissemination of illegal content on digital platforms, adverse effects on basic rights, manipulation of services that affect democratic processes and public security, sexual violence, adverse effects on minors, etc.
・ Prohibition of dark patterns
・ Transparency of recommender systems
-Implementation of a mechanism to respond to a crisis situation such as Russia's invasion of Ukraine
・ Protection of minors

'DSA improves the basic rules of all online services in the EU, which keeps the online environment safe and free of expression,' said Ursula von der Leyen, President of the European Commission. You can protect your digital business opportunities. The DSA fulfills the principle that 'what is illegal offline should be illegal online'. The larger the scale, the greater the responsibility of the digital platform. It will be. ' 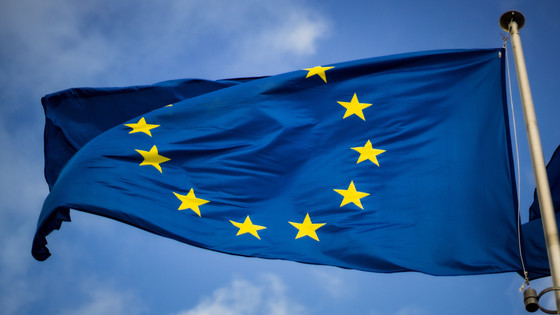