On April 8, 2022, Google announced that it will sell genuine parts necessary for repairing the Pixel series in partnership with

According to Google, the parts to be sold range from Pixel 2 to the current latest model Pixel 6 Pro, and parts of models that will appear in the future will also be sold. Parts will include batteries, replacement displays, cameras, etc., and a 'repair kit' will also be available that includes tools such as screwdriver bits, spudgers, and glue. iFixit has announced that it will start selling parts in the summer of 2022. 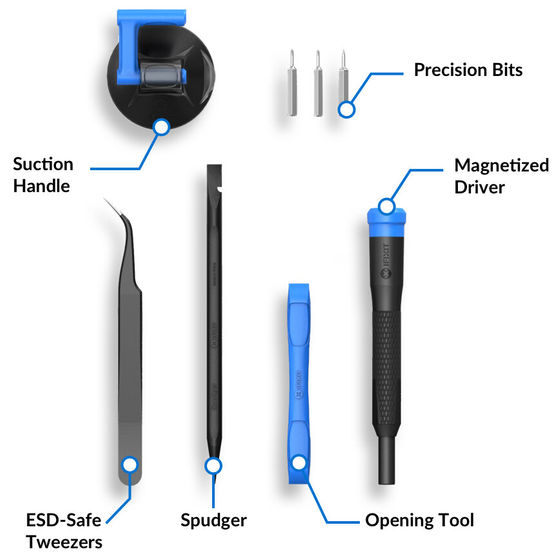 reported to order the Federal Trade Commission (FTC) to create a rule prohibiting manufacturers from restricting 'rights to repair' in July 2021. It is reported that the bill was passed on July 21st.

iFixit advocates the ethics that ' it is a natural right for users to repair electronic devices purchased by users themselves ', opposes the monopoly of the right to repair by companies, sells repair parts and creates repair manuals. I've been. iFixit has been working with Google on repairing the Pixel for the past five years, and its CEO Kyle Wins said, 'Google is making it more affordable and user-friendly where there is no repair shop. We promise to enable repairs at the location and time of your choice. '

In February 2022, Google collaborated with Acer and Lenovo toimplement a Chromebook repair program, allowing each institution to independently repair Chromebooks designed for educational institutions and companies. 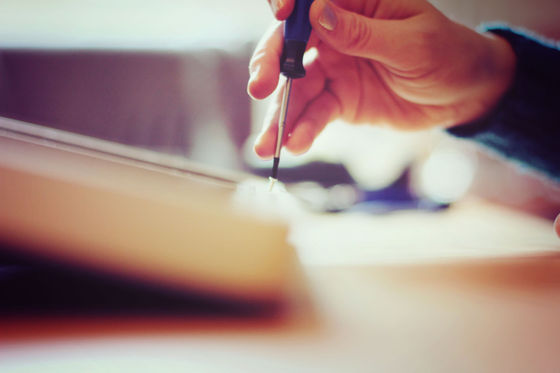 According to Google, the company is working to make parts, repair kits, documents, etc. available to authorized repair partners and plans to increase this availability in the future. Google says, 'Improving repairability is an important way to help extend the life and usefulness of your mobile phone. This effort is one of the steps we take to achieve hardware sustainability. It ’s one. ”