The town on the border of Zimbabwe has become a base for remote work due to the 'dark SIM card of the telecommunications carrier in the neighboring country'. 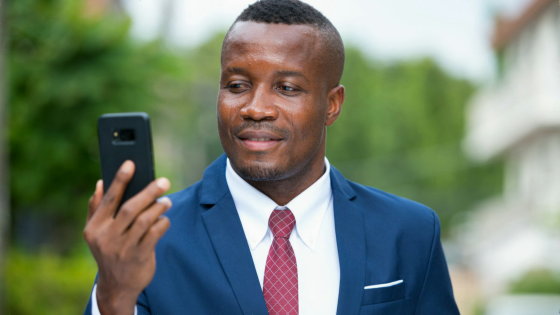 According to a survey by the Alliance for Affordable Internet (AAI) , an internet access advocate, Zimbabwe is one of the most expensive countries for mobile internet prices compared to the average national income. AAI has set a standard that '1GB communication fee is 2% of the average monthly income of the people' as a reasonable communication fee, but the plan sold by EcoNet , the largest communication operator in Zimbabwe, is 1.4GB of data communication amount. The amount is 2000 Zimbabwe dollars (about 1900 yen), which is more than double the standard set by AAI. Net One , Zimbabwe's second-largest carrier, also announced in February 2022 that it would raise data charges by up to 600%, and was overturned in response to public opposition.

The reason for the high data communication charges in Zimbabwe is that in addition to the high import tariffs on communication equipment required to operate the communication business, problems such as foreign currency risk and fragile infrastructure cause competition among carriers. It is difficult to mention. According to Zimbabwe's telecommunications regulators, as of the end of 2020, 94.5% of the domestic market share was occupied by EcoNet and NetOne mentioned above.

Never Mtisi, who works in the transportation of goods between cities at the Chimanimani retail center, joins the WhatsApp trader group to find out about the rapidly changing wholesale prices in Zimbabwe. The problem with this is the high data communication charges in Zimbabwe. “Zimbabwe's data charges are crazy. It's as if Zimbabwe doesn't want its people to go online,” says Mtisi.

However, in Chimanimani, which is located along the border with Mozambique, there is a 'loophole' that keeps data communication charges low. That's the way to get a SIM card from Mozambique's largest carrier, Movitel , in the black market and pick up radio waves from Mozambique across the hills to access the Internet. Movitel's communication plan costs only 200 meticals (about 380 yen) for 2GB of data, so you can use the Internet at a much lower price than carriers in Zimbabwe. 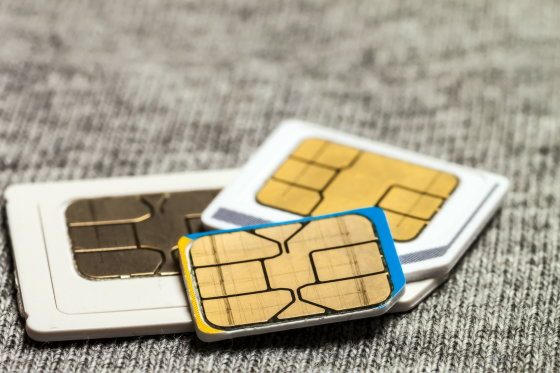 Chimanimani traders will cross the border with Mozambique on foot or by motorcycle, buy a large amount of Movitel SIM cards and return to Chimanimani, add about 50% profit and sell at supermarkets and shops. 'Movitel's SIM cards are selling as well as bread. Most shoppers are ignoring Zimbabwe's EcoNet and Net One SIM cards,' said Levy Manjeni, owner of a kiosk in central Chimanimani. talked.

Luke Doda, who works for

Environmental Buddies , an environmental group based in the capital Harare , said he is using Movitel's SIM card in Chimanimani because he needs Zoom, WhatsApp, Skype, electronic meetings, etc. at work. That. Also, Nollen Singo, founder of Orphans Dreams, an NGO that provides free math lessons for orphans, says he benefits from the cheap internet available in Chimanimani.

Doda and Singo do business in Chimanimani, but some are moving to Chimanimani in search of cheap internet communications. Mr. Tatenda Moyo, who runs a Chinese herbal medicine business, originally lived in Harare, but he said he moved to Chimanimani in May 2019 in search of cheap internet communication. It was to throw away the SIM card of Mozambique and get the SIM card of Movitel in Mozambique. ' In the Chinese herbal medicine business, there are occasions when a doctor in a clinic 500 km away is instructed to prescribe, so it is necessary to communicate using Zoom and WhatsApp.

'With the availability of cheaper data communications, Chimanimani has even become an unlikely base for remote work,' Rest of World said. Due to this effect, Chimanimani said that unlike other rural areas in Africa, there are many young workers.