Is it true that Russia's cyberattacks on Ukraine are modest? While Russia is invading Ukraine, it is reported that Ukraine is also making cyber resistance such as

forming an 'IT army' by appointing civilians in addition to physical offense and defense. .. On the other hand, it is rarely reported that the Russian side is conducting cyber attacks, and even experts are saying that 'Russia's cyber attacks are minimized.' However, 'This view is wrong, Russia is doing more than it can see,' said Foreign Affairs, an overseas media outlet.

The Myth of the Missing Cyberwar | Foreign Affairs
https://www.foreignaffairs.com/articles/ukraine/2022-04-06/myth-missing-cyberwar

Foreign Affairs said, 'The idea that Russia has not done anything in terms of cyber, has not achieved any results, etc. is wrong, and far from doing nothing, the scale of the cyber operation that Russia started just before the invasion is It was unprecedentedly large. '

Since the invasion began, Russian cyber units have launched attacks on traditional attack targets such as civilian communications infrastructure and military command and control centers, rendering systems such as multiple governments, the military, and critical infrastructure inoperable. I am doing it. According to analysis by Microsoft and ESET , these attacks have affected a number of government agencies and organizations such as private emergency services, defense industry, information services and energy companies.

It has also been revealed that the communication satellite ' KA-SAT ', which the Ukrainian army and intelligence agencies rely heavily on, was also attacked by 'someone' at the same time as Russia's invasion of Ukraine. Victor Zora, Deputy Director of the Ukrainian Special Communications and Information Protection Agency, has described the satellite outage as 'a huge loss of communications in the early days of the war.' 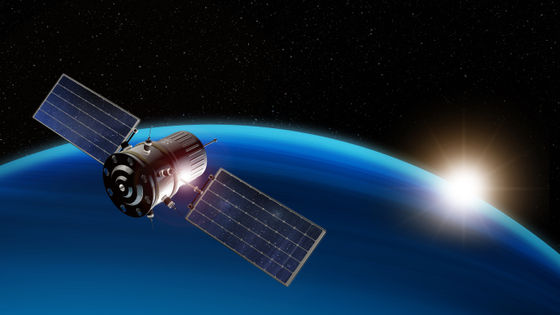 Foreign Affairs said, 'This series of cyber attacks actively and sustainably supports Russia's military operations. The misconception that Russia's cyber attacks are considered impossible is that each attack is a war. It was born because it wasn't overwhelming as previously envisioned, and it's actually being done slowly. '

On top of that, Foreign Affairs said, 'It seems that the Russian side was hoping for a quick victory, but it has failed strategically due to the strength and resilience of the Ukrainian army. The military has succeeded in attacking various targets. The opinion that 'Russian cyber operations were ineffective' is not totally looked at, and analysts need to analyze it properly. Western policymakers should consider 'the possibility of cyber attacks spreading outside Ukraine.'