The popularity of virtual YouTuber (VTuber) , which uses 2D and 3D CG models as avatars instead of the actual appearance, is tremendous, and in the world ranking of accumulated super chat amount in 2021,

9 out of the top 10 people are Japanese VTuber Is occupied . It has been talked about that the Italian Air Force has adopted VTuber for its official YouTube channel, probably because of the popularity of VTuber.

The movie actually uploaded by the Italian Air Force is below. 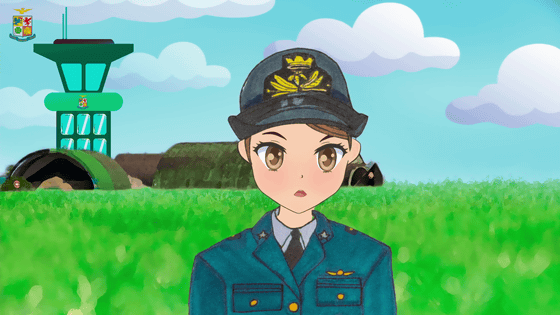 In the first video, Azzurra introduces an 'emergency ejection seat' for pilots to escape from an airplane in an emergency. If for some reason you lose control of the fighter during flight, pull on the handle in the image and the seat will be ejected. A spray system is installed under the seat and is activated by pulling the handle. At the same time that the device attached to the seat destroys the windshield, the pilot is ejected to the outside of the aircraft together with the seat. Azzurra will continue to send out various information about fighters and aircraft. At the end of the movie, the coat of arms of the Italian Air Force was projected. 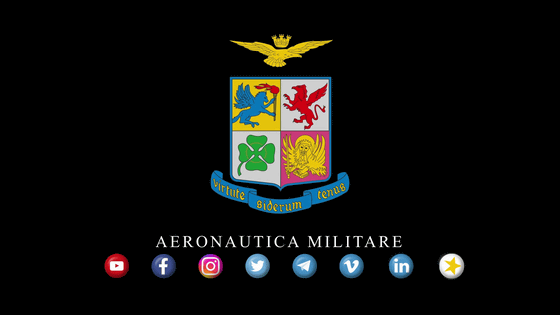 On YouTube, 'I think it's a good idea to have VTuber explain about aviation.' 'It seems that a character has popped out from the anime' Kotobuki Squadron in the Wilderness . '' As you can see from this movie, Italy Is a cultural center even after the Renaissance. '' I don't know what kind of weapons you will need to fight in World War III, but in World War III you will fight dakimakura and doujinshi. With comments such as ', it seems to be generally well received.