Digital Culture & Trend Report ', which summarizes the videos and memes that were popular in 2020. Among them, the YouTube official introduces the culture of ' Virtual YouTuber (VTuber) ' born in Japan in a movie.


Introduced in 2016, Kizuna AI introduced herself as a 'virtual YouTuber.' YouTube says this is exactly the 'moment when the virtual legend of Japan was born'. With the evolution of motion tracking technology and face detection technology, it has become possible to reflect movements on avatars in real time. 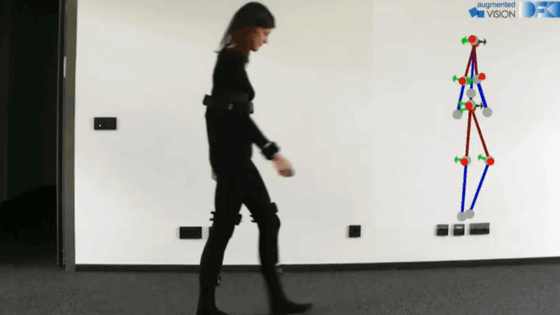 By reflecting human movements on 3D avatars, it has become possible to infuse the human 'soul' into virtual space avatars without having to create animations frame by frame with software. 'Virtual YouTuber', which Kizuna AI used to introduce herself, was eventually abbreviated to the word 'VTuber' and became widely used as a new category for creators. VTuber has become one of the genres that cannot be ignored anymore, and according to YouTube, the number of monthly views of VTuber related videos has exceeded 1.5 billion times by October 2020. 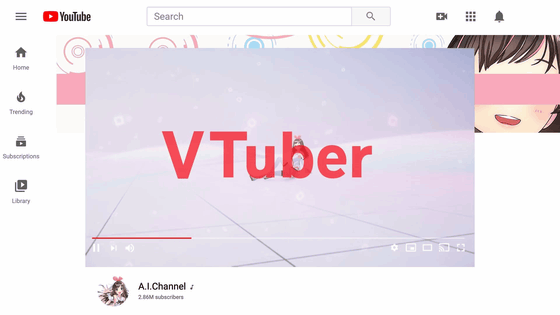 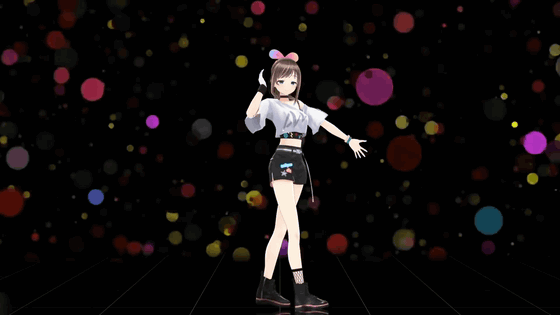 rainbow disaster ' and ' Hororaibu VTuber belonging to the' is, we use a system of this 2D avatar mainly. Even after the appearance of Kizuna AI, motion capture technology that picks up the movement of the whole body with higher accuracy has greatly evolved. 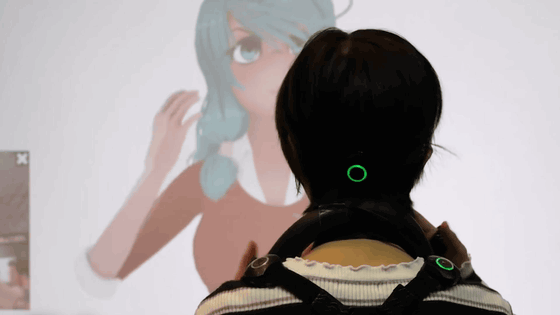 This has made it possible for characters that look like anime and manga unique to Japan to perform sophisticated live performances and interact with fans as if they were real artists. 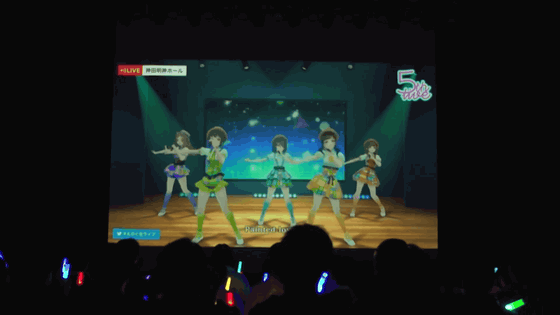 Hayato Kagami , Nijisanji's VTuber. His 3D model unveiling live was broadcast live on YouTube for free, and the maximum number of simultaneous users exceeded 130,000, and the number of views exceeded 1 million on the first day of publication. .. In addition, many 'I tried to sing' videos by VTuber have been released. 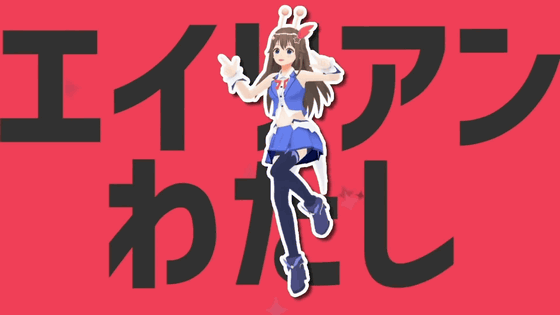 In addition, the range of expressions has increased due to technological advances, making it possible to express things that are impossible in reality. YouTube believes that the VTuber culture has developed around Japan because of Japan's unique Internet culture, which values online anonymity. Also, according to a survey, 47% of YouTube viewers said that they could watch content with fiction or virtual characters. 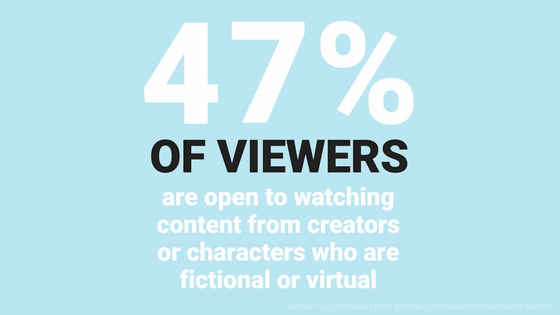 'The VTuber culture shows that avatars can elicit loyalty and engagement from fans that is equal to or greater than human personality, and redefines the relationship between creators and fans. It shows how flexible the definition of'real'is, 'YouTube argued. 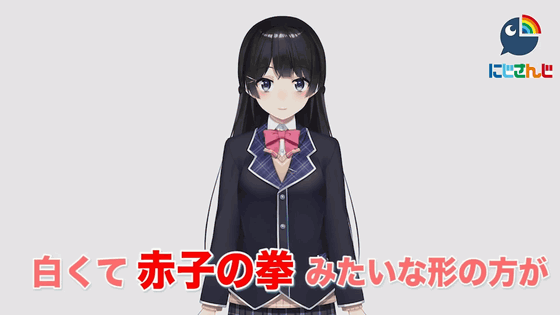