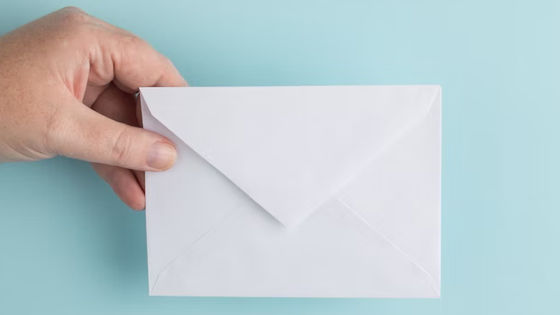 Various materials are used as evidence in the trial, but the content of legal advice requested by the client to the lawyer is protected by 'confidential privilege between the lawyer and the client' and disclosed unless it is for criminal purposes. Will not be done. However, the Justice Department and the Attorney Generals of 14 states have filed a lawsuit in federal court for disclosure of documents, alleging that Google used this privilege to hide a large number of emails. According to the complaint, Google has been training for about 10 years to be subject to confidentiality privileges by adding an in-house lawyer to the email address when conducting sensitive interactions, adding a word to seek advice from the lawyer. He said he had done it.

The complaint is accompanied by materials used to educate new employees, entitled 'Communicate with care', 'Introducing a lawyer into the TO', 'Marking' lawyer / client privileges '', and 'To a lawyer'. 'Ask a question' is shown. When the presentation was given, the explainer said, 'When you are dealing with a sensitive issue, it is important to be careful about communicating by email. Under these circumstances, communicating by email. Please follow the steps shown in the figure to make sure that you have privileges. ' 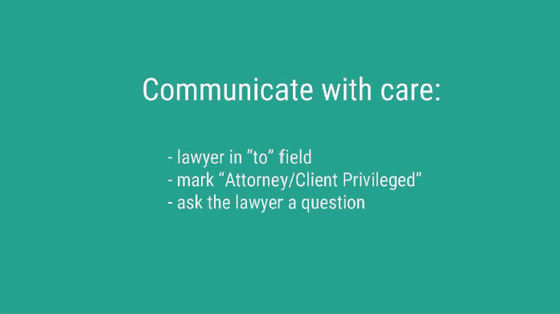 Below is an example of the email sent by Alphabet and Google CEO Sundar Pichai to YouTube CEO Susan Wojcski. At the beginning, there is a phrase 'Lawyer / Client privilege Confidentiality, please give me some advice', but the content is to discuss the development of future press releases, and it is not something that requires legal advice. There is none. Kent mentioned is Kent Walker, Google's senior vice president and general legal officer at the time of the email, who later became the chief legal officer, but Walker gave all advice on this matter. I didn't do it.

In fact, there are many emails that claim confidentiality but the lawyer has not responded at all, so the plaintiffs are asking for the submission of emails that have been kept private due to the influence of the 'Communicate with care' program. increase.