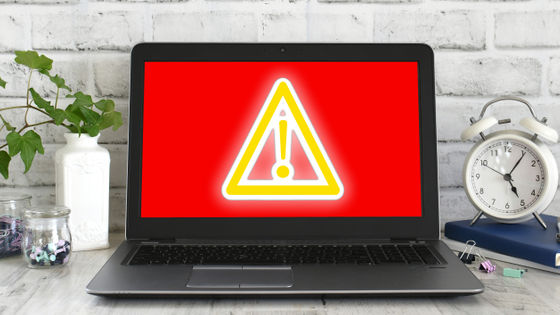 According to a Microsoft research report, the problem was that the update of Microsoft Defender for Endpoints , a Microsoft service that analyzes security via the cloud, triggered an alert even though the ransomware was not working. Is the cause. Microsoft has announced that its engineers have updated the logic in the cloud to prevent alerts and automatically delete log false positives.

In November 2021, Microsoft Defender for Endpoint had a problem of falsely detecting 'Office was infected with malwareEmotet ', and in December, it falsely detected its own Log4j scanner and issued an alert. There was a problem that was displayed.

Bleeping Computer, which handles security-related news, contacted a Microsoft spokeswoman, but said that no comments were received at the time of writing the article.