A report that consumers earned about 350 billion yen through a smartphone trade-in &amp; transfer program has been released, and there is a big difference in the trade-in price of iPhone and Android 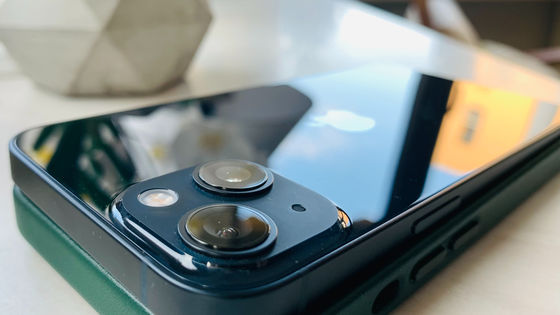 Assurant , a provider of mobile device protection services, has released a report entitled 'Annual Trends in the Mobile Device Trade-in and Transfer Industry 2021 Edition'. The report reveals that consumers earned more than $ 3 billion in 2021 through smartphone trade-in and transfer programs. 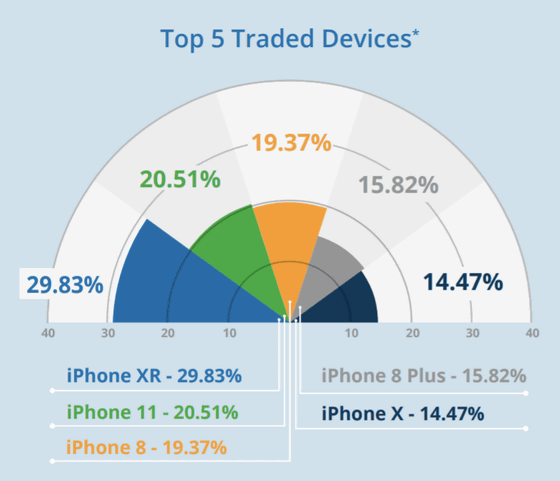 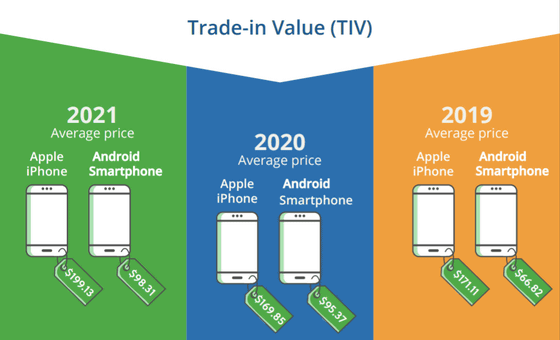 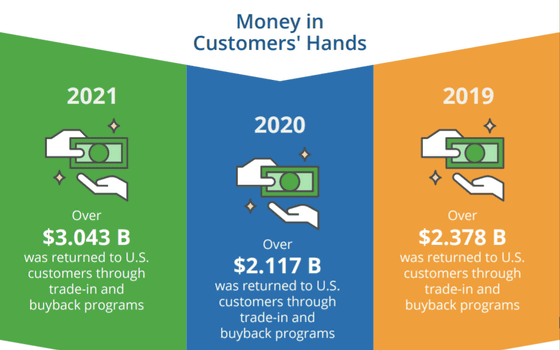 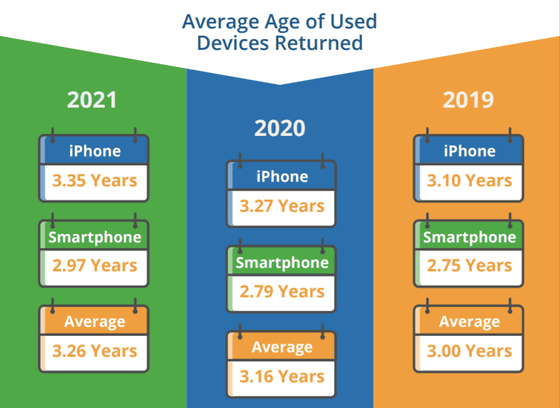 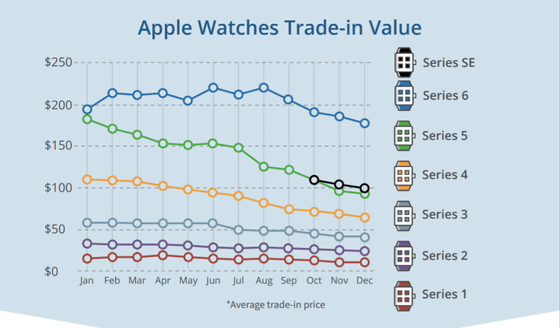 Also, according to Assurant, many mobile operators, OEMs and retailers are implementing trade-in transfer programs to facilitate the transition to 5G, so more users are switching to 5G compatible terminals. ... apparently ...