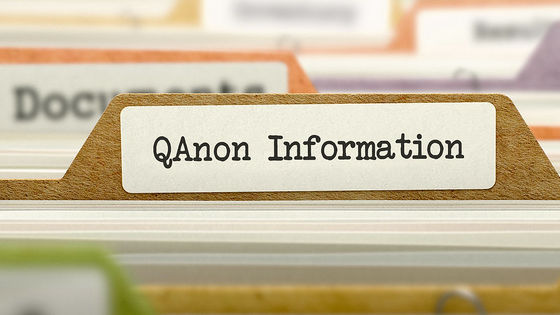 It is possible that Orph Analytics, which conducts text analysis, and a linguist at the National School of Charters in France used machine learning to identify the identity of 'Q', which triggered the group 'QAnon' to advocate conspiracy theory. I found out that there is.

Forensic linguists say they know the origin of the Q texts that began the QAnon movement | Daily Mail Online
https://www.dailymail.co.uk/news/article-10531793/Forensic-linguists-say-know-origin-Q-texts-began-QAnon-movement.html

Who Is Behind QAnon? Linguistic Detectives Find Fingerprints --The New York Times
https://www.nytimes.com/2022/02/19/technology/qanon-messages-authors.html

'QAnon' is the name given to a person called 'Q' and a group who follow the post, with roots in the overseas anonymous bulletin board '4chan'. Despite some enthusiastic support, Q's allegations belong to the so-called 'conspiracy theory', which has a large number of related accounts on Twitter and has been permanently suspended on Facebook . We have also been 'banned' from , and Amazon is also moving to eliminate related products. 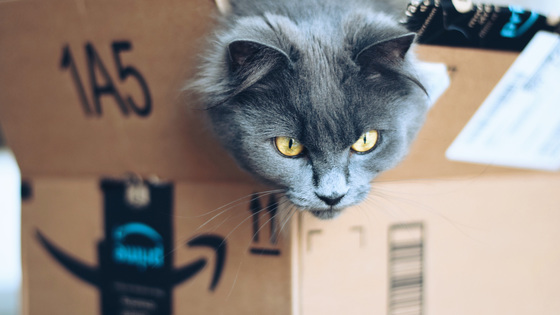 It is unclear who the Q that formed QAnon is, and several candidates have been named, but have not been identified.

This time, a research group at Orph Analytics and the French National School of Charters investigated the initial writing by Q and the writing by a candidate who was supposed to be Q, using different methods. Each study is based on forensic linguistics, for example James Madison, one of the 'founding fathers of the United States,' prefers 'whilst' to 'while,' while Alexander Hamilton replaces 'on.' We know that we tend to use 'upon'.

As a result of the investigation, Q was written by two people, South African technology journalist Paul Faber (55 years old) and computer entrepreneur Ron Watkins (34 years old) who also has a history of living in Japan. That.

An early post by Q in October 2017 was 'Open your eyes, Many in our govt worship Satan.' increase. According to the survey, Mr. Farber and Mr. Watkins cooperated in writing until December 2017, after which Mr. Farber's involvement diminished and it seems that Mr. Watkins took over.

When asked by the New York Times about 'my writing is similar to writing by Q,' Farber did not deny the similarity, but rather 'posting Q is my writing. The more I changed it, the more it had a big impact. ' 'Literally, (Q) dominated our lives.' 'We all started to speak like him.'

On the other hand, Watkins clearly denied that 'I'm not Q' and praised Q's post 'There are more good things than bad things'.

Jim Watkins, the father of Watkins, is known as the owner of the anonymous bulletin boards '8chan' and '2channel'.

In QAnon, Q was expected to be a high-ranking military personnel.