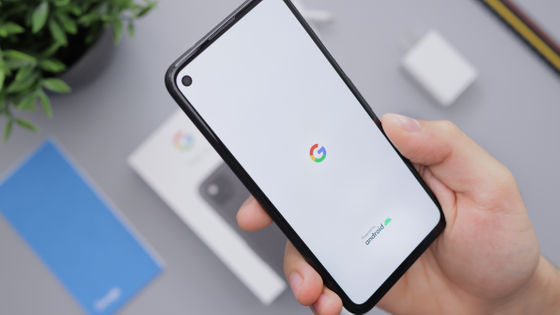 On February 16, 2022, Google announced that it plans to introduce the cookie-less user tracking function ' Privacy Sandbox ' that Google has been trying to introduce to Chrome from 2019 to Android. This Android version of the privacy sandbox is described as 'a version without the fangs of ATT' because it is more of an advertising company than the similar function 'App Tracking Transparency' that Apple has introduced to the iPhone. It has been.

Google to overhaul how ad-tracking works on Android phones --The Washington Post
https://www.washingtonpost.com/technology/2022/02/16/google-ads-tracking-android/

For example, it is important to know 'user needs' in order to improve the effectiveness of advertising so that it does not make sense to advertise a brassiere to men. A unique ID called ' ad identifier (ad ID) ' is assigned to iPhones and Android devices, and app developers and advertisers use this ad ID to 'which in-app ad was clicked by the user' and 'what'. It was possible to track behavior such as 'Did you pay for?'

However, in recent years, there have been strong voices that such 'user tracking' is a violation of privacy, and Apple has asked users whether to allow user tracking using advertising IDs from 'iOS 14.5' released in April 2021. Implemented a privacy enhancement system called ' App Tracking Transparency (ATT) ' that allows you to choose. As a result, the majority of iPhone users are now refusing to track.

Google revealed in this announcement that this is the very beginning of a multi-year plan, that feedback can be shared on Android developer sites , and that user tracking isn't abandoned altogether. We will promote implementation in consideration of the advertising industry, which contributes to the existence of content and free services, and work closely with regulatory authorities so as not to give preferential treatment to our products. Since there are few specific contents, it is reported that the contents are generally 'to reveal the concept'.

Reporters have pointed out that Google is the world's largest advertising company as well as providing Android OS, so the Android version of the privacy sandbox will be on the advertising company side compared to Apple's ATT. The point is that the content is close. As mentioned above, the majority of users refuse to track users on the iPhone as a result of introducing ATT, but the privacy sandbox does not use cookies, but identifies it as a 'collection of users' grouped by attributes. Since tracking is performed by a system called ' FLoC ', it is said that 'targeting advertising itself is possible, although it is not personally identified'.

In addition, FLoC has caused great criticism that it is possible to identify individuals by analyzing the 'set of users' in detail, and Google announced 'Topic ID' as an alternative to FLoC in January 2022. doing. Since the Android version privacy sandbox announced in such a flow is only an outline, it is unclear what kind of implementation will be concretely implemented.

What kind of mechanism is Google's policy conversion to 'topic API' by abandoning FLoC, a new system that has been described as 'worst'? --GIGAZINE 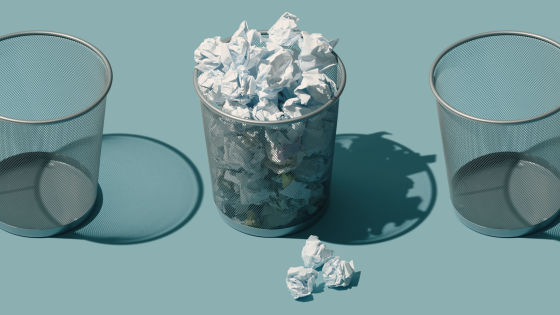