The tax bureau seized NFT for the first time, as part of a fraud case of over 200 million yen HMRC, the UK's tax bureau, is reported to be the first regulator in the UK to seize

NFTs seized by UK tax authorities for the first time --The Verge
https://www.theverge.com/2022/2/14/22932824/hmrc-nft-seizure-fraud-investigation

HMRC is investigating a £ 1.4 million value- added tax (VAT) fraud case allegedly associated with 250 counterfeiters, and three suspects have been arrested. The suspects' names have not been disclosed, but they appear to have cleverly concealed their identities using fake email addresses, prepaid mobile phones, VPNs, stolen identity verification documents, and more.

HMRC has seized three NFT arts owned by the three suspects and a cryptocurrency worth £ 5,000. The asset value of the three NFT arts seized has not been calculated at the time of writing the article. In addition, HMRC does not control the seized NFT art and uses court orders to block sales. 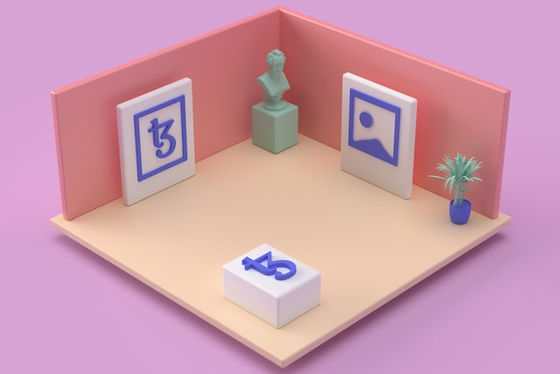 HMRC's Deputy Director of Economic Crime, Nick Sharp, said, '(HMRC) is constantly trying to adapt to new technologies to ensure that criminals and others try to hide their assets.' It reveals that it supports new assets such as virtual currency and NFT. 'It serves as a warning to those who want to use cryptocurrencies to hide money from HMRC,' Sharp told

'A key design factor in cryptocurrencies is to secure them against interception by threatening individuals, law enforcement agencies, etc.,' said Jake Moore, an adviser to cybersecurity firm ESET. But because of the potential for mistakes in the fast-changing digital world, police are beginning to oppose this trend in investigating digital crimes, identifying evidence, and ultimately seizing digital assets. It can be a very attractive reward for police, as police investigating under the Criminal Proceeds Act can store half of the confiscated goods and request that the other half be handed over to the Ministry of Interior. ' 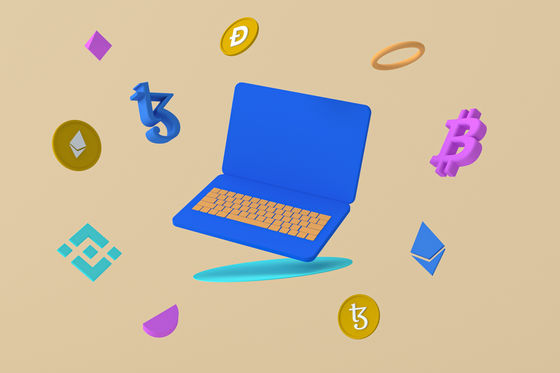 The seizure of NFTs and virtual currencies is becoming more and more common, and in February 2022, the US Department of Justice seized Bitcoin worth 420 billion yen, which became a big topic. Internal Revenue Service (IRS) special agents say regulators need to focus more on these areas to deal with the rampant frauds in areas such as cryptocurrencies and NFTs .