Waifu Labs is a free service that started in 2019, and you can find out what kind of beautiful girl illustrations you can actually create by reading the following article. An interesting point when competing with these two AIs is that 'the interesting thing is that it is essential that the AI grows at the same speed, like human rivals. One AI is the other. If you overwhelm, both AIs will stop learning. '

The illustrations below are output by AI during the learning process, and you can clearly see that the output becomes an illustration as the steps are repeated (learning time becomes longer). 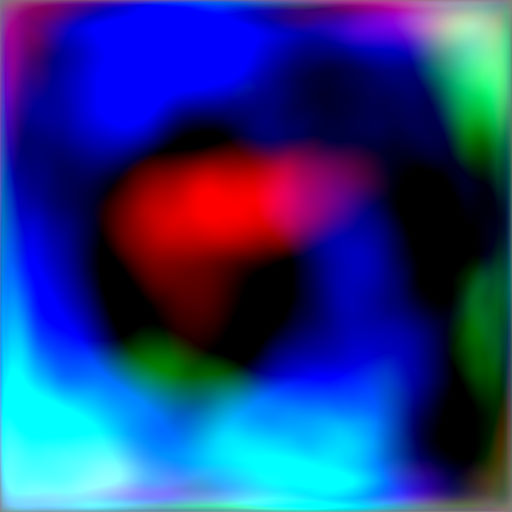 Step 13516: It is around this time that you will be able to draw human-like illustrations. Step 23961: It is possible to express ears and shoulders. Step 43636: Even with AI that seems to have been almost completed, the learning results suddenly become unstable, and the following horror illustrations may be output. In the case of Waifu Labs AI, it took about two weeks to be able to output this level of illustration.

By using this 'latent functional space', you can express the same character in different poses ...

It is also possible to express the same pose of the same character with different touches. 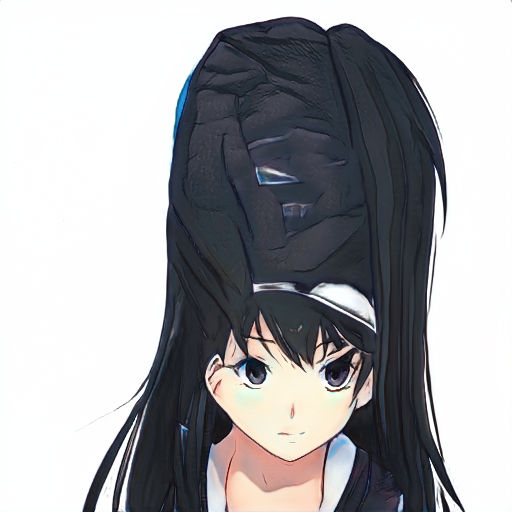 In order to identify the status that can generate attractive characters from the 'latent function space' generated by AI, Waifu Labs extracts numerical values that control poses, colors, details, etc., and users 'generate their own illustrations'. Create an interface that allows you to do so. This allowed Waifu Labs to create 'my daughter-in-law' for users.

In addition, there is FID as an index to evaluate the quality of the image output by AI, but it is said that this FID could not fully meet the needs of Waifu Labs. Therefore, Waifu Labs has created its own evaluation criteria and states that it evaluates its own AI.