'There is no such thing as moderate drinking, drinking any amount will harm your heart's health,' the World Heart Federation issued a statement. 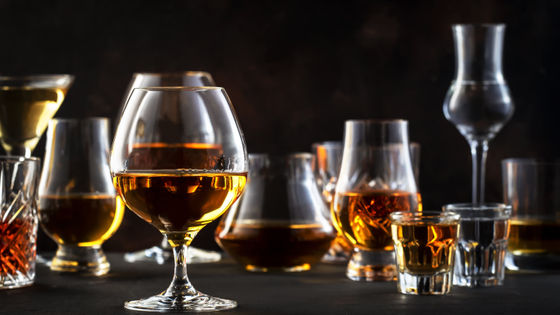 The World Heart Federation , a non-governmental organization based in Geneva, Switzerland, which hosts the World Congress on Heart Disease, has released an official statement that 'drinking is not the right amount. Any amount is harmful to heart health.' did.

The World Heart Federation has issued a statement that 'drinking is not the right amount' because of the increasing number of alcohol-related deaths and disabilities. According to the federation, the number of people dying from alcohol is estimated to reach 2.4 million worldwide in 2019, with 4.3% being alcohol-related by cause of death. In particular, 12.6% of men aged 15 to 49 die from alcohol.

Just as the saying 'liquor is the chief of a hundred medicines' exists in English as 'Good wine makes good blood', in the West as well, 'moderate drinking is a risk of heart disease.' There is a saying, 'Reduce.' In response, the World Heart Federation said, 'Even a small amount of alcohol increases the risk of cardiovascular diseases such as arterial disease, stroke, heart failure, hypertensive heart disease, myocardium, atrial fibrillation, and aneurysm. Studies that deny this are purely observational studies , such as the presence or absence of a pre-existing illness and other things such as those who are classified as 'not drinking alcohol' actually have a history of alcohol addiction. We haven't ruled out the factors. So far, we haven't found a correlation between moderate drinking and reduced risk of heart disease. ' 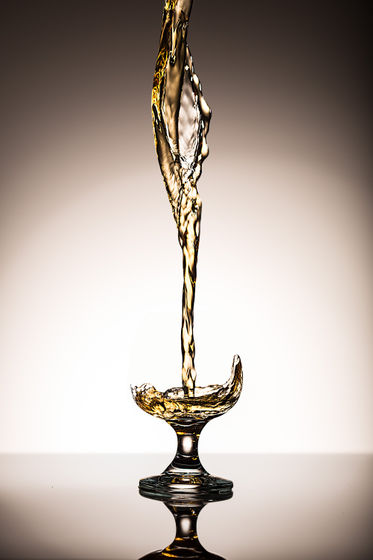 The World Heart Federation is also concerned not only with the deaths caused by alcohol, but also with the economic and social costs of alcohol. The economic and social costs of alcohol are those who are classified as vulnerable, especially socially and economically, due to the burden on the medical system, loss of productivity, increased risk of violence, homelessness, criminal activity, etc. It is said that it has the property of functioning as a factor that 'makes the weak more weak' by being more adversely affected by alcohol.

Monica Arora, a member of the World Heart Federation's Policy Recommendations Committee, said, 'Alcohol is essential for a tense life.' The phrase 'a glass of red wine is good for heart disease' is too widely known. These claims are, at best, misleading, and at worst, trick the general public in the alcohol industry to market their products. It's part of an attempt to do so, 'he said, calling attention to these rumors.